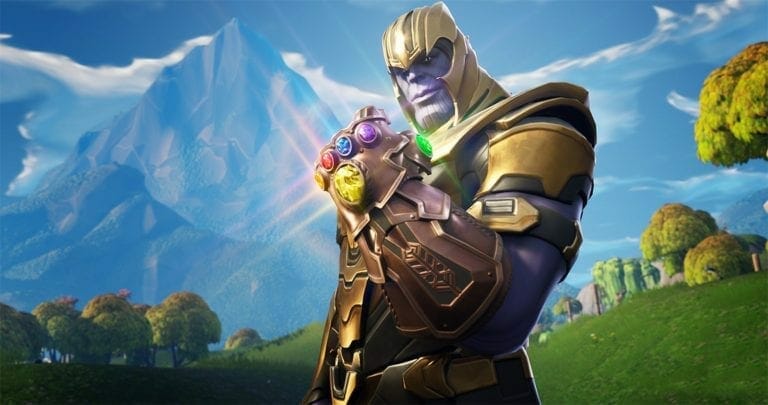 It is unbelievable how much Fortnite has gotten big ever since it was released in 2017 and it will keep getting bigger with the number of updates and new content devs are releasing for the game. Both, campaign and Battle Royale will grow exponentially especially with the new Creative Mode released for the Battle Royale. In the mode, you can literally create your own games and play with your friends. Dataminers just revealed that Fortnite Patch 7.01 new files contain hints of a possible Thanos return.

Fortnite patch 7.01 just hit the game and can be now downloaded. This sounds weird when Fortnite gets a new patch but with no skins but you might get something really cool real soon as hinted by the new game files. A number of files relating to the ‘Carmine’ (Infinity Gauntlet) LTM have been updated, along with a new sound.

According to data miner @FortTory, the following files have been changed with today’s patch:

As mentioned earlier a new sound was also added in the patch update which you check down in the tweet below: 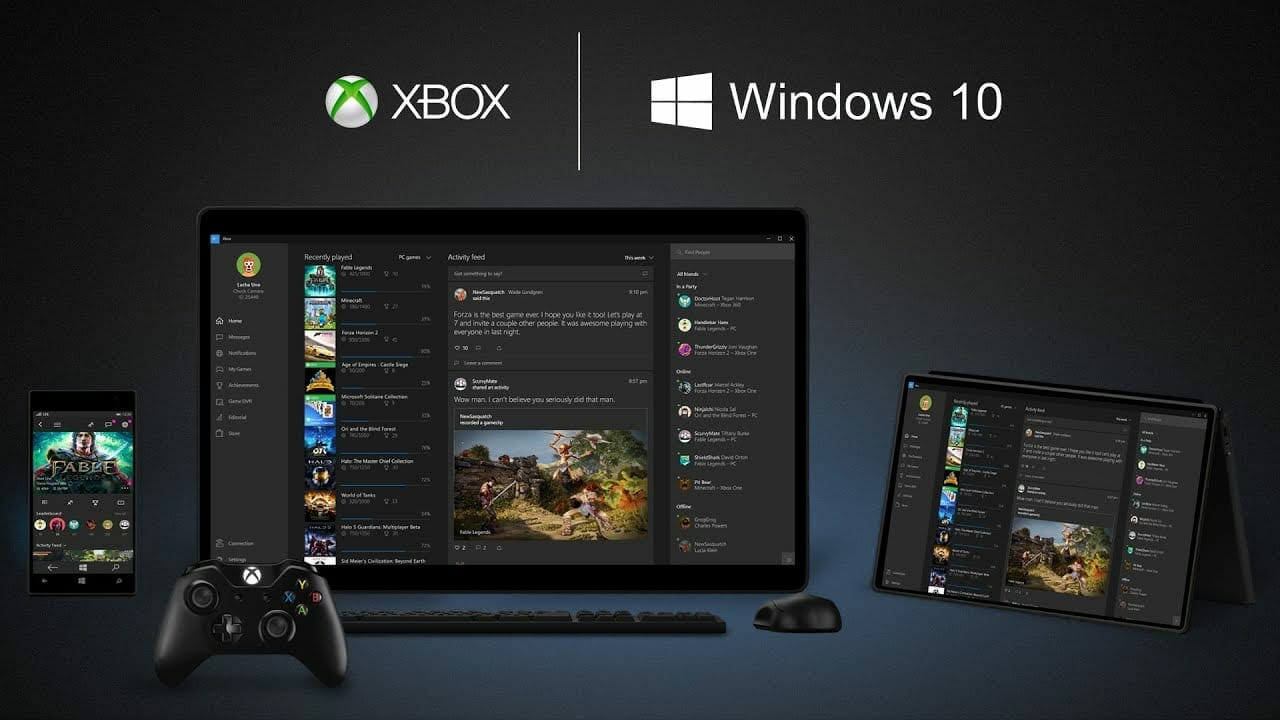