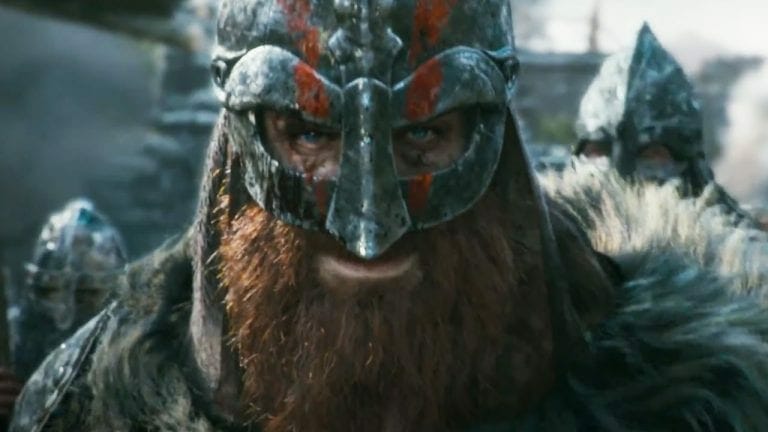 For Honor is an online action hack and slash video game developed by Ubisoft. The game will be released on February 14, 2017 for Xbox One, PlayStation 4 and Microsoft Windows.

Player can play as a character from 3 different factions including Legion, The Chosen, and The Warborn. Each faction has 4 classes, The Vanguard, The Assassins, The Heavies and The Hybrids. Each class is different from each other in different ways. 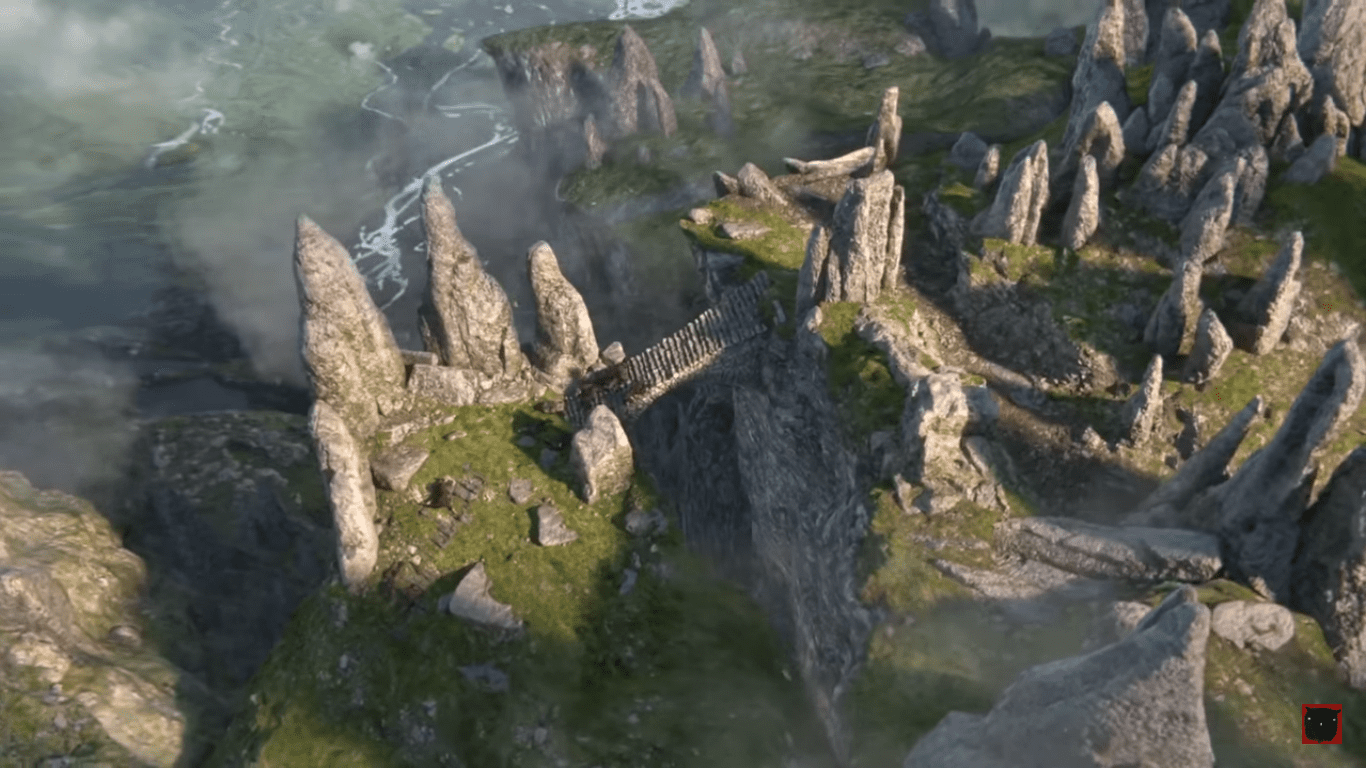 When players perform different actions, for example, killing multiple enemies consecutively, the get perks, which are known as Feats. The Feats gives you points and strength and you can call the barrage of arrows or a catapult attack, or heal yourself. This reminds me of the helicopter and air strike in Call of Duty on multiple kills consecutively.

There will be AI bots with you during the campaign which are weaker than the human players and do not do much damage.

Multiplayer mode also has the above-mentioned features including AI bots, Feats and points. 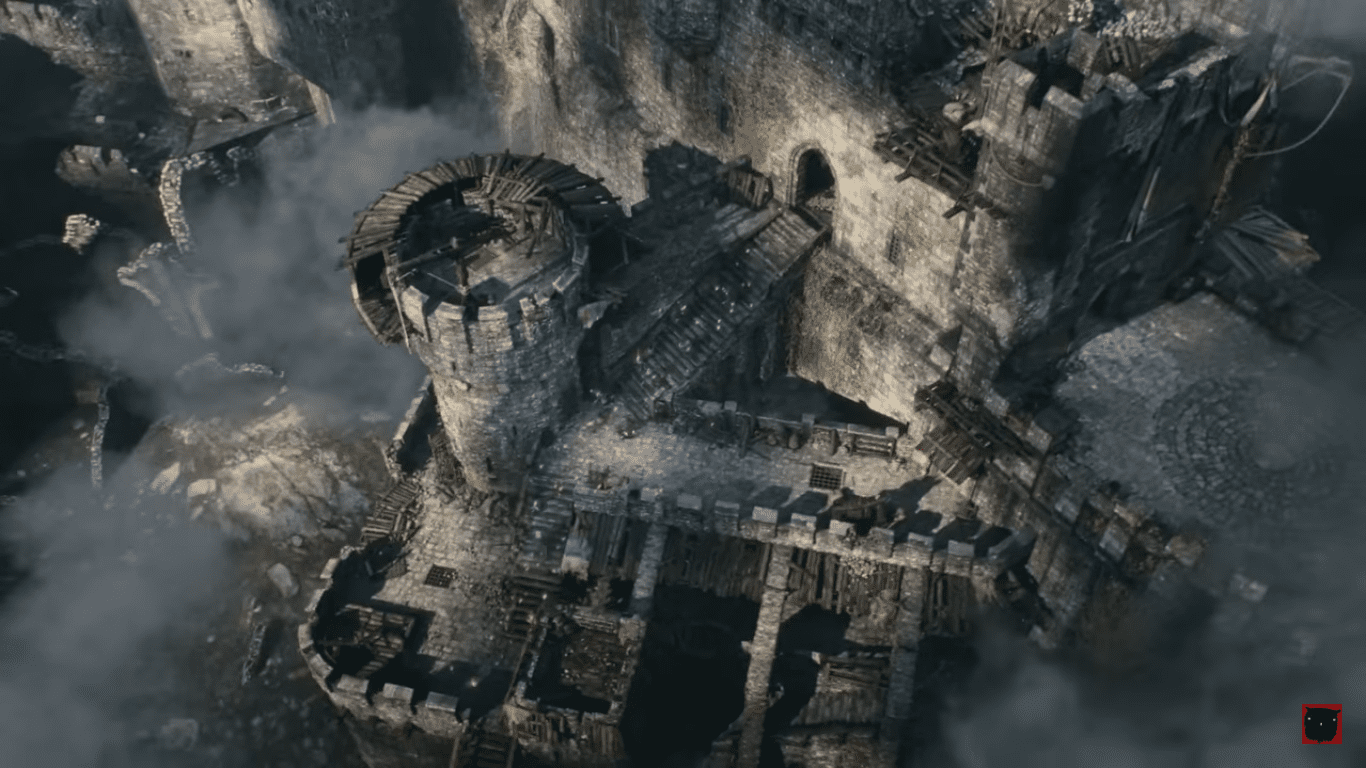 For Honor requires the following hardware to run on PC.

Supported AMD cards at the time of release:

Can your PC run this great game from Ubisoft?