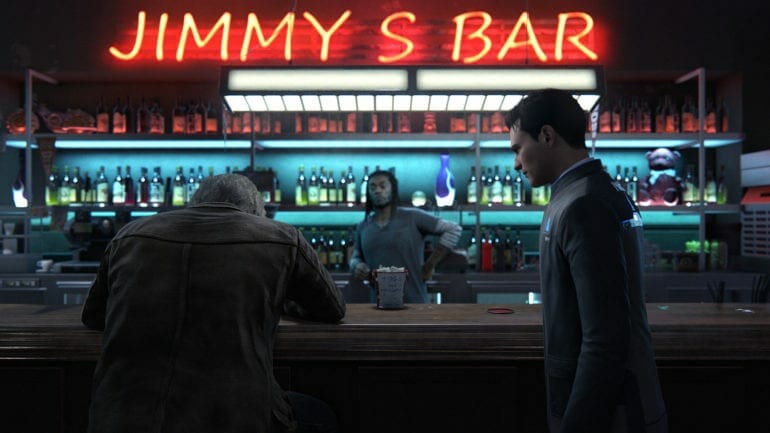 Detroit: Become Human is an adventure game developed by Quantic Dream and published by Sony Interactive Entertainment for PS4 and by Quantic Dream themselves for PC. The game was released on PC exclusively on Epic Games Store for 1 year and it was released for Steam recently. The game had very few issues until recently. Nvidia released new drivers for their graphics cards which caused the game to crash. The solution to Detroit Become Human crash can, however, be found down below.

The solution is temporary and requires rollback to older versions of Nvidia drivers. You are not required to uninstall and install the driver from scratch by using Display Driver Uninstaller (DDU). As confirmed by many users on Steam forums the issue is not related to hardware so you don’t have to worry about your system. With that aside let’s get to the guide.

As I’ve mentioned earlier, this solution is temporary and you might have to wait for either Quantic Dream to release a hotfix or Nvidia to release a new driver to address these crashes. The solution is:

This should work now and you won’t be facing any crashes now. For people who have not updated their graphic driver yet, don’t update it till Nvidia or Quantic Dream releases a fix for these crashes.

Detroit Become Human initially was released as a Sony’s PlayStation 4 exclusive developed by Quantic Dream in 2018. The game was later released for PC via Epic Games Store on December 12, 2019. Quantic Dream has released the game on Steam on 18 June 2020. The script of the game took two years to develop. The developers also visited Detroit to research the setting.

The game puts the destiny of both Humans and Androids in the hands of the players to a future where machines are more intelligent than humans. The players have to choose from different choices to pave his path to the end, deciding the fate and outcome of the game.

Detroit Become Human is available on PS4 and on PC via Epic Games Store and Steam. 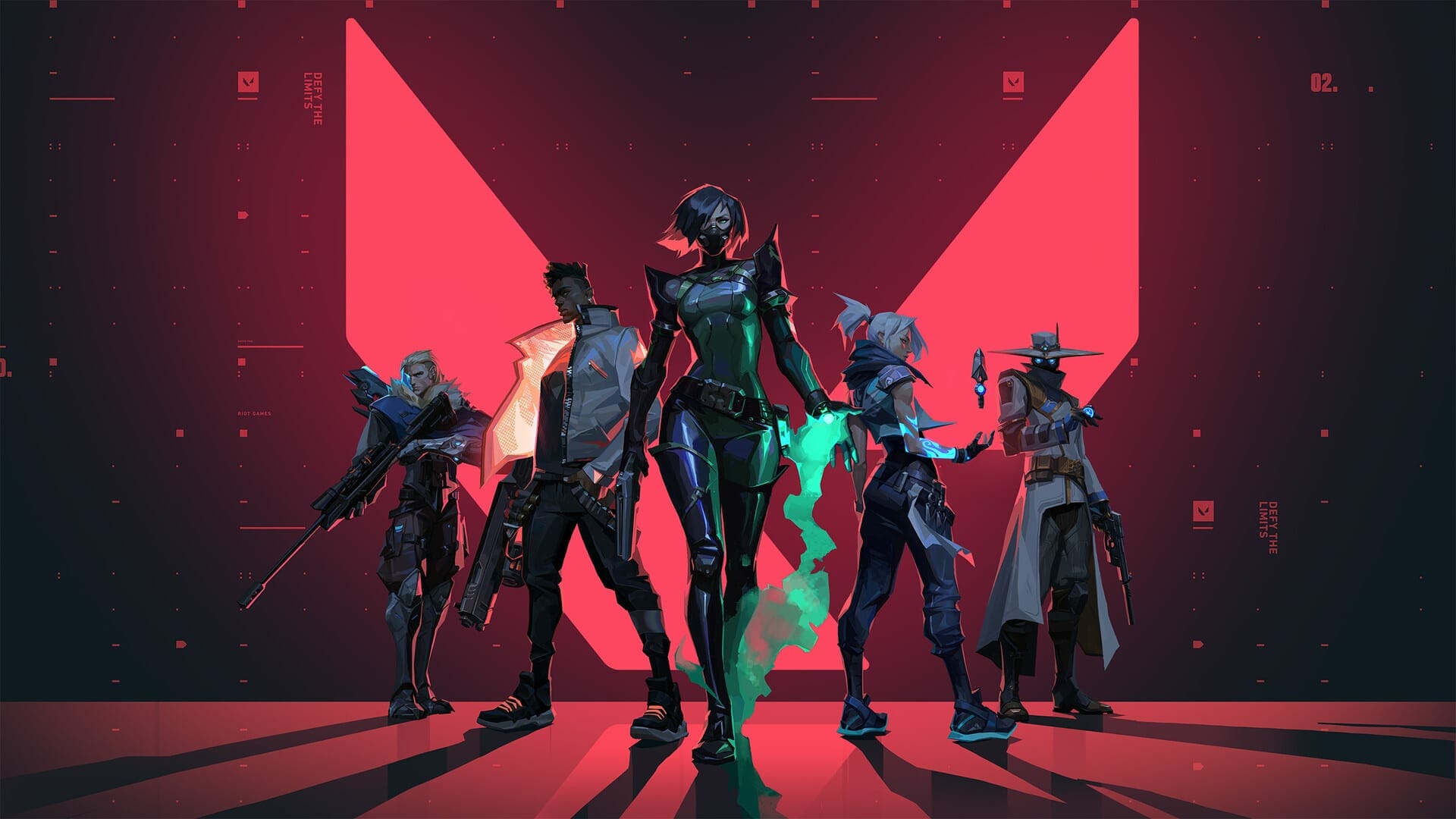