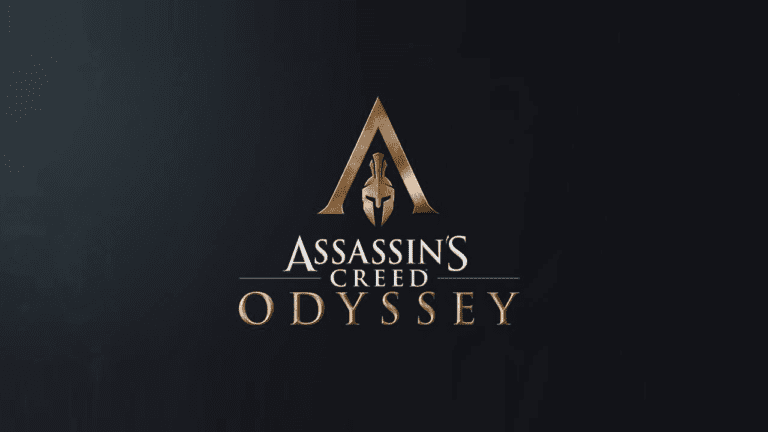 As we get closer to E3, further Assassins Creed Odyssey Detailed Leaked just a few hours ago, but this time through the PlayStation Store. While the earlier 4chan leak gave a ton of insight into the game regarding the gameplay and other aspects, the PlayStation store went into giving some insight on the story of the game.

Assassissn’s Creed Odyssey is indeed a very anticipated game, especially because of its setting. After winning players over with the ancient Egyptian setting of Origins, of course, we will be excited to explore the world of Spartans, one of the worlds most feared combatants in the era. 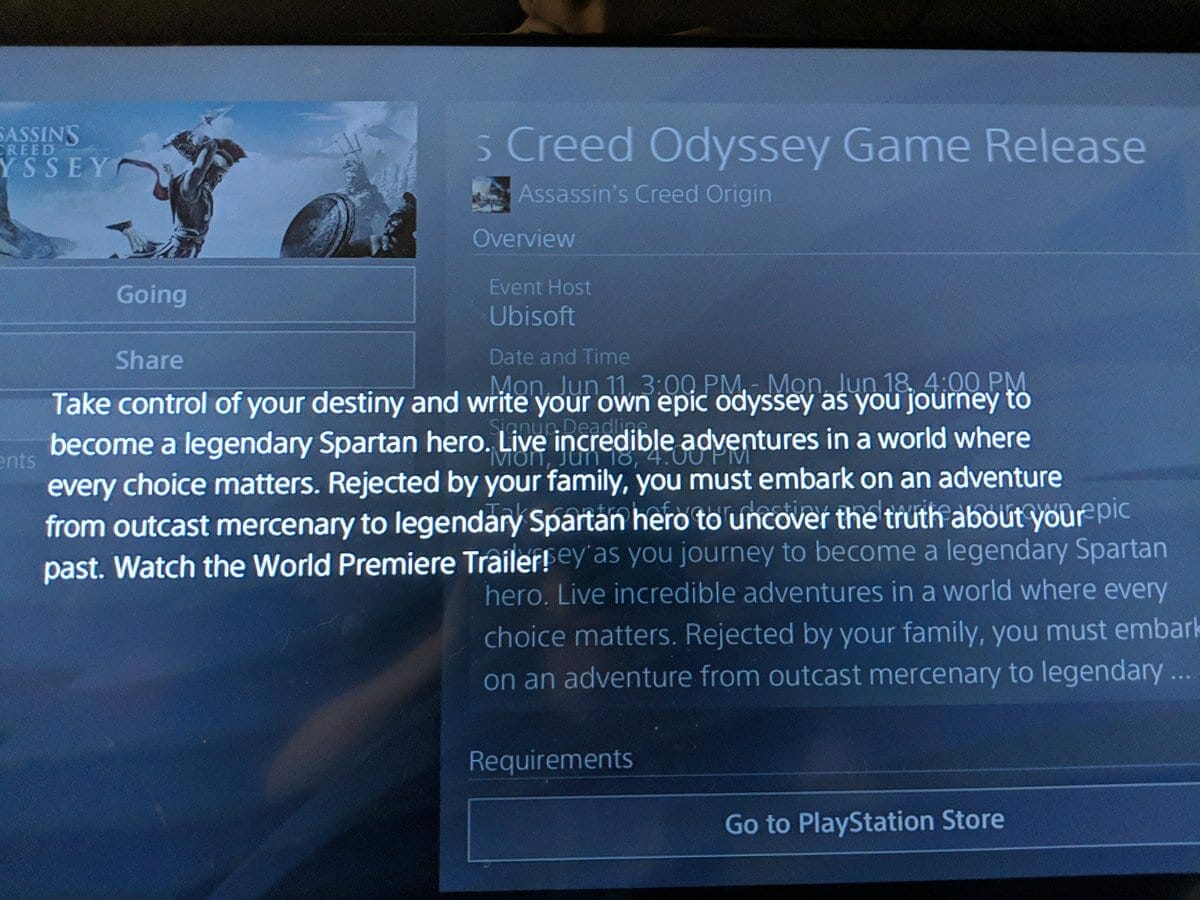 While the screenshot is not yet verified, it seems close enough to reality that it can be believed, but perhaps there can be some truth to it.

The Assassins Creed series started out a bit flat on the current generation of consoles with Unity being poorly optimized on launch for consoles and PC, and then the succeeding games really failed to live up to the standard set by the previous generation of consoles, it wasn’t until Assassins Creed Origins that the series had been put back on the map and finally brought new life into the series in itself.

While Assassins Creed Odyssey sounds like a winner already, we are curious about gameplay and more details on the game as they come.

What are your thoughts on the game, setting and gameplay? What aspects do you want it to take from Origins and which do you want to never see again? Let us know in the comments section below!