EA Sports FIFA has officially released the FIFA 14 iOS for FREE. The release is made a week before the release for PC and Consoles. There is still no news regarding Android version of FIFA 14. The news is quite exciting for all Soccer lovers. 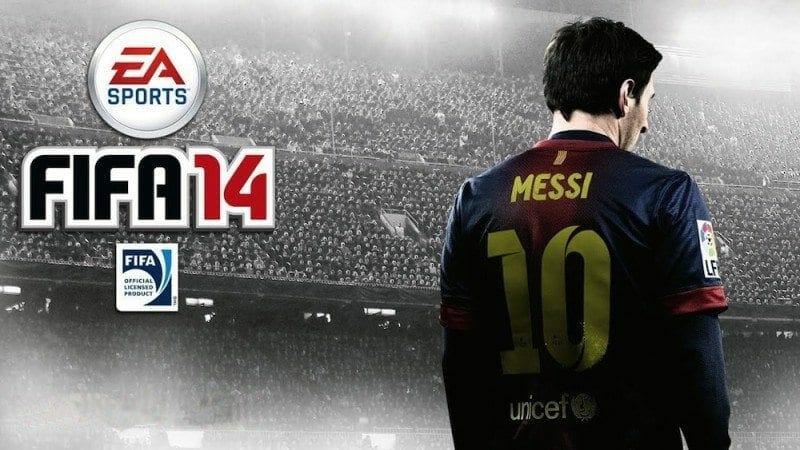 The latest edition of FIFA 14 iOS is equipped with number of new features. FIFA 14 iOS includes 16,000 players, 33 leagues and 600 teams. It is a 1.16GB game having real life graphics and intuitive controls. The game offers the commentary in five different languages i.e. English, Spanish, German, French and Italian. FIFA 14 iOS is a free game however contains in-app purchase to completely unlock the game. The unlocked version costs only $5.99. The unlocked FIFA 14 iOS adds Kickoff, Tournament and Manager Roles.

Talking about the availability of FIFA 14 iOS, the game is available only on New Zealand App Store. It is not sure whether EA Sports FIFA will unroll the game free to all countries or just testing the free edition in New Zealand, the game is optimized for all Apple devices i.e. iPhone, iPad and iPod. It requires iOS 5 or later. To download the FIFA 14 for  iOS, click here