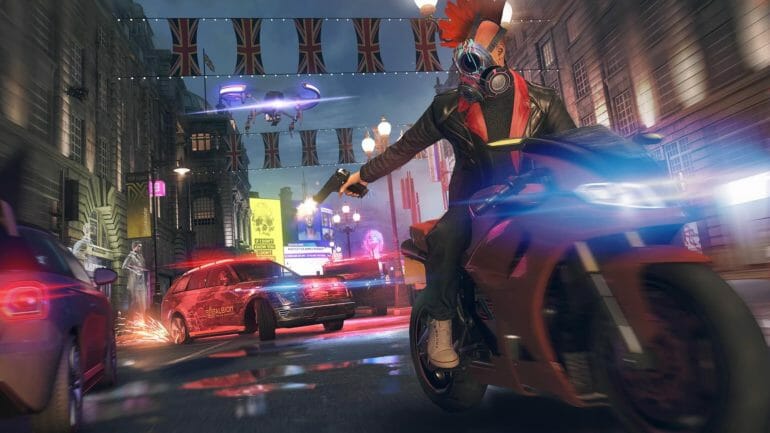 NVIDIA has finally released new drivers to support games and hardware. This new driver also fixes a variety of issues that were previously known and reported. Now, you can download the download Watch Dogs Legion optimized NVIDIA Drivers 457.09 to get the most out of your NVIDIA GPU.

This also brings support for following hardware and driver settings: