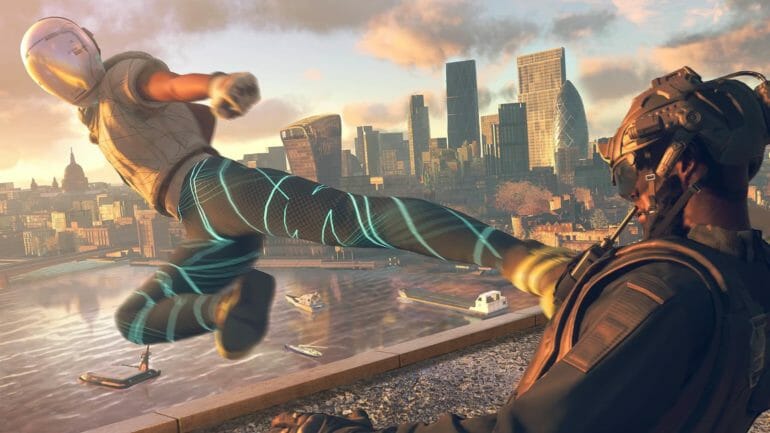 AMD has released its latest drivers to support a variety of current and upcoming games. Each new driver version has fixed a lot of known issues, and this new one has done the same. Now, you can download the download Watch Dogs Legion optimized AMD Drivers 20.10.1 to get the most out of your AMD GPU.

Watch Dogs Legion is only a few days from release, and it’s essential to upgrade your GPU drivers to avoid any issues or bugs. New drivers also make sure you get the best framerate as well. 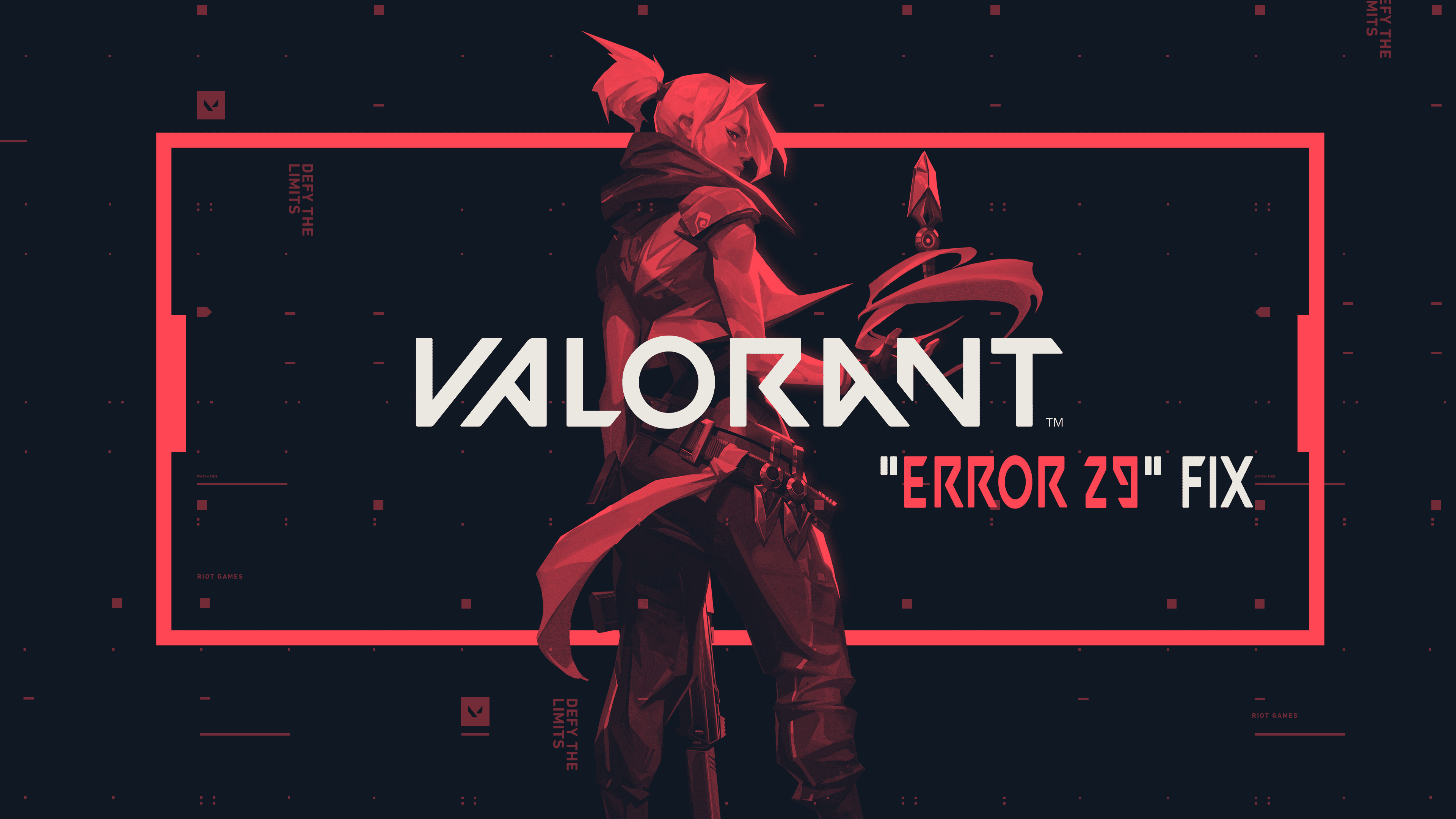