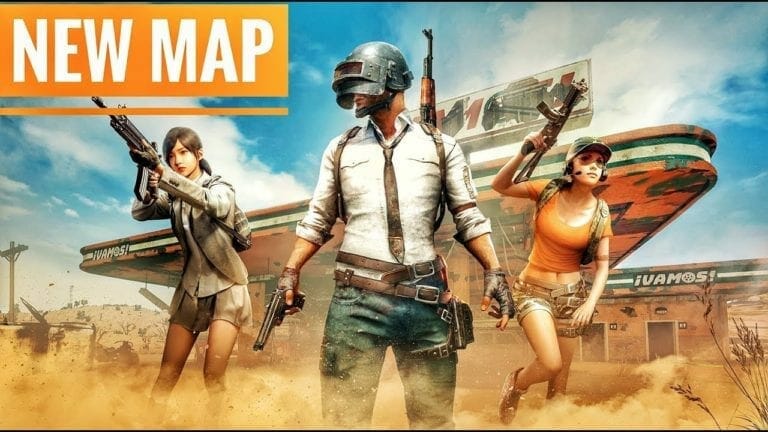 Finally the PUBG Mobile 0.5.0 APK with Miramar Map update is now available for the android users.

PUBG is the PlayerUnknown’s Battlegrounds game released for PC on March 23, 2017. Who would have thought that the game will become so popular. To our surprise, soon the mobile version came out. At first people were spectacle for the game being able to work as good for mobiles as it does for consoles and also will it provide the same if not better gaming experience. Turns out PUBG Mobile version gathered a huge audience in a little time.

Up till now the Chinese version of PUBG was being played and the gamers have been waiting for a long time for the release of the new update 0.5.0 update for PUBG, mobile version. The new version has many new improved sound packs to give the game a more realistic touch, new structures have been updated such as glass windows, tree textures/ leaves textures, many new weapons have been added including the sawed off shotgun and a cool samurai sword, but one of the most awaited update is the Miramar Desert map.

Previously the desert map of Chinese version was available for play but with a whole month of beta testing the 0.5.0 is a global version and all the updates for the users will be available globally.

How to Install the PUBG Mobile 0.5.0 APK Global

Follow these steps to install the PUBG mobile 0.5.0 APK 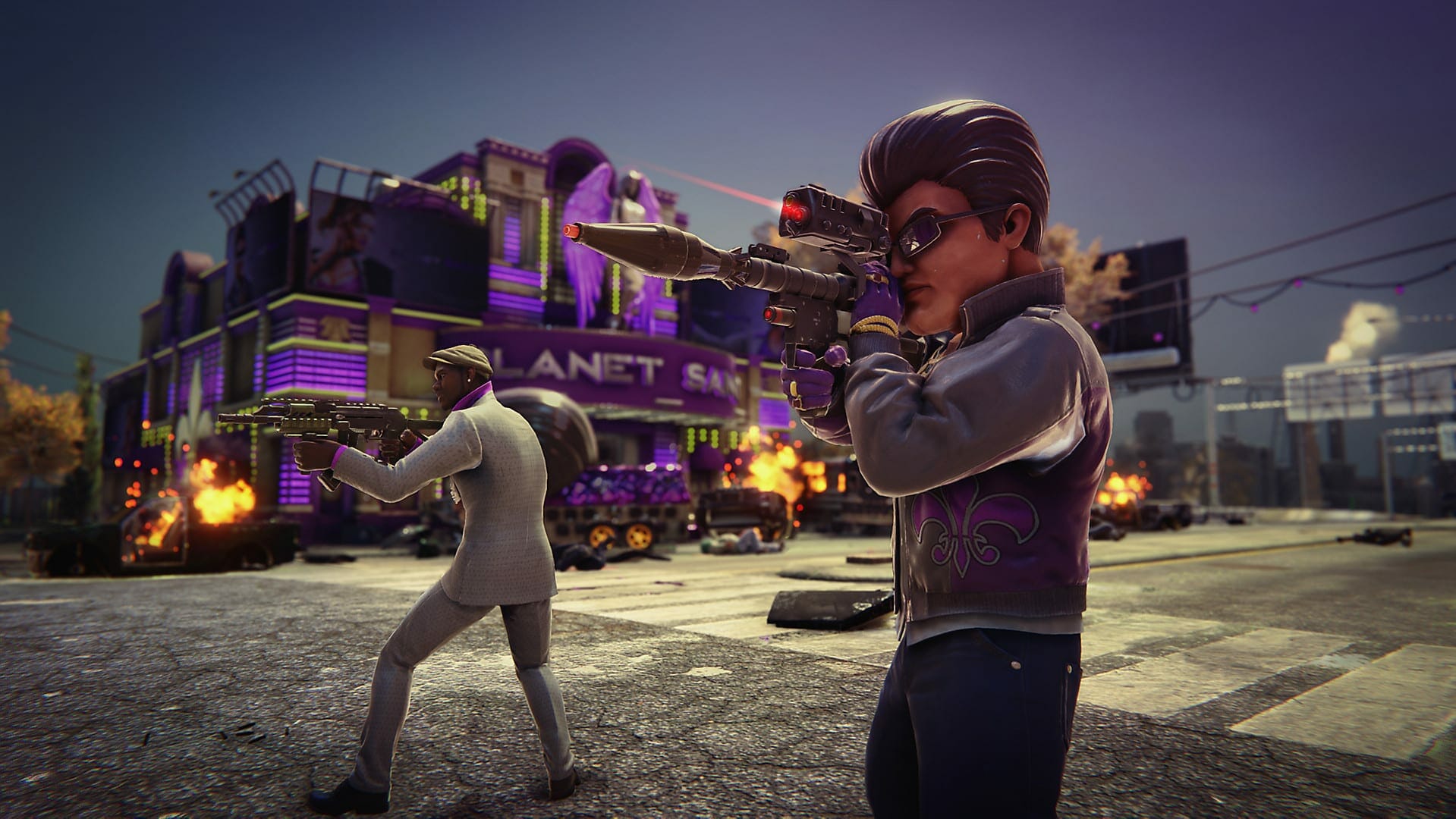