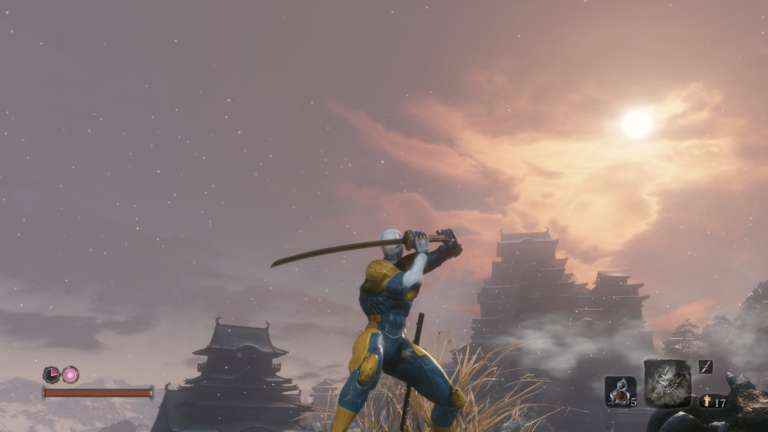 Sekiro: Shadows Die Twice was released on March 22nd this year. The game has been received very well by critics and players alike and is hailed as one of the finest games ever developed by FromSoftware. The third person action-adventure game offers gameplay that makes use of a combination of stealth and precise katana blows to poise and balance, which eventually leads to an opening that allows for a single killing blow.

As for the premise, the game offers a tale of revenge which takes place in a reimagined late 16th-century Sengoku period Japan. The player takes control of a shinobi who was left for dead after his lord was kidnapped and his arm severed by a leading samurai of the Ashina clan. Awaken, the shinobi finds that a mysterious busshi has replaced his severed arm with a prosthetic and named him Sekiro aka the one-armed wolf. Henceforth, he sets out on a mission to avenge himself.

Arriving at the topic of the article, the new mod developed by EmperorFaiz over at Nexusmods replaces the main character, Sekiro, with Gray Fox from Metal Gear Rising: Revengence. As to how the cyborg ninja from Shadow Moses, Alaska, ended up in ancient Japan, I will leave that to your imagination. Here is how you can download and install it. 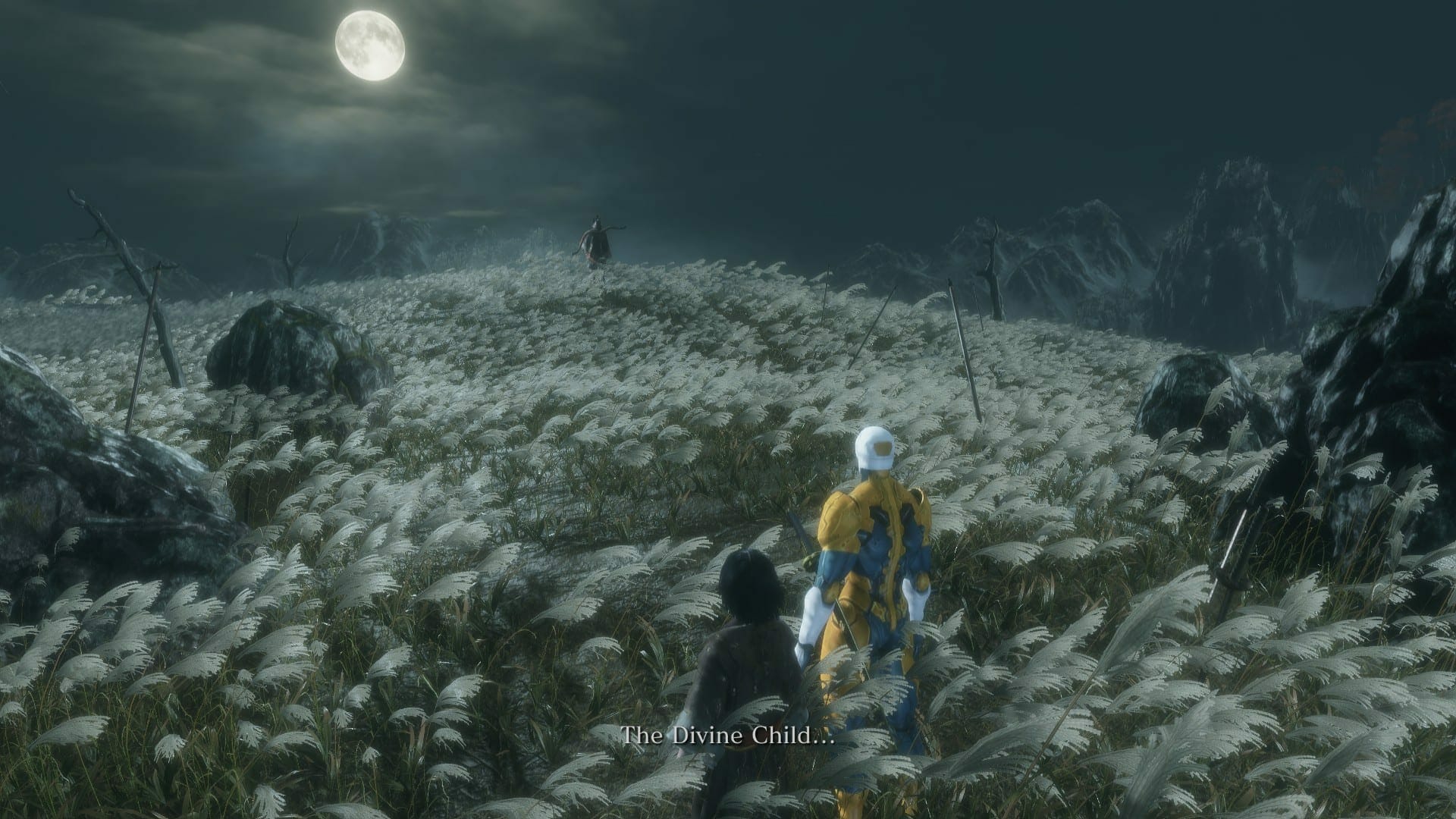 Step 3- Now download the Gray Fox Mod from here.
Note: You will need to make a free account on Nexusmods in order to download the file.

Step 4- Make a new folder called mods in the game’s directory. Then make another folder called parts in your mods folder and copy the contents of the downloaded zip file into that folder.

If you have any questions or thoughts regarding the mod feel free to share in the comments down below. 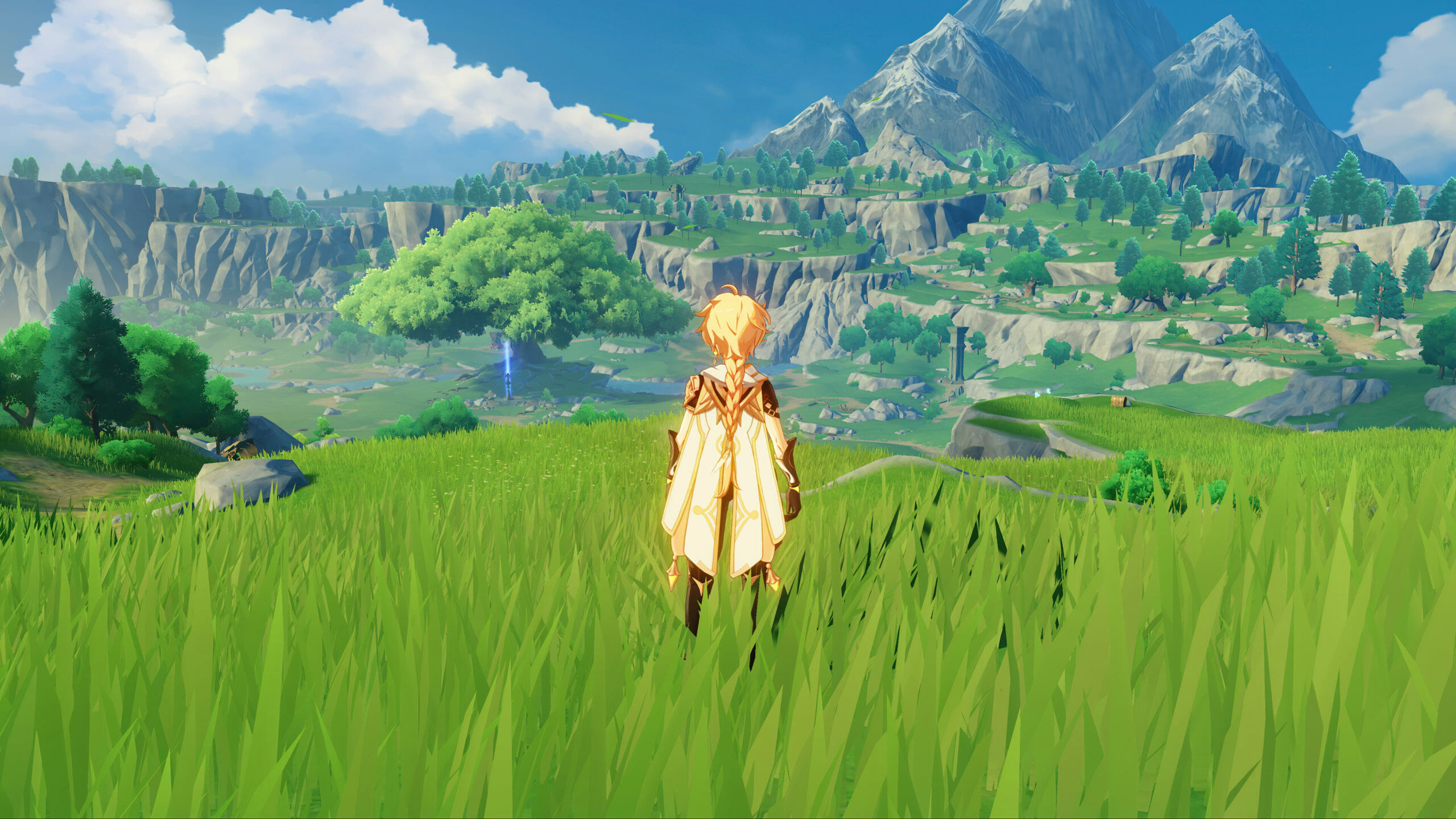