Valve during the TI 2019 competition held at Shanghai, China announced the location for Dota 2 The International 2020 tournament. It will be held in Sweden

It will be the tenth iteration of the massive Dota 2 esports event held every from the last 10 years. Everyone is hoping that Valve plans something big for 10th anniversary of the event.

OG won The International 2019 becoming champion twice in 2 years. Probably this will never happen or probably OG will manage to win Ti10 again who knows. This year’s prize money for the winner was $15 million dollars and total Ti9 pool crossed $34 million dollars making the biggest pool ever in the history of Dota 2.  Anyways, so next year’s competition is happening in Sweden.

Dota 2 The International is happening in Stockholm, Sweden

So, TI 2020 is happening Erricson Globe arena in Stockholm, Sweden which has 16,000 capacity and a fun fact from our Reddit fellow:

It totally depends on Valve if they are going to name The International 2020 something different or just keep it as it is for the sake of simplicity. At the end of the video above, Anna König Jerlmyr – Stockholm mayor welcomes the Dota 2 community and is proud to host next years event. Apart from the location, nothing else is revealed yet, so more information about the players, how to participate and about the participating teams will be released in early next year or Dota Circuit Pro Season 3. 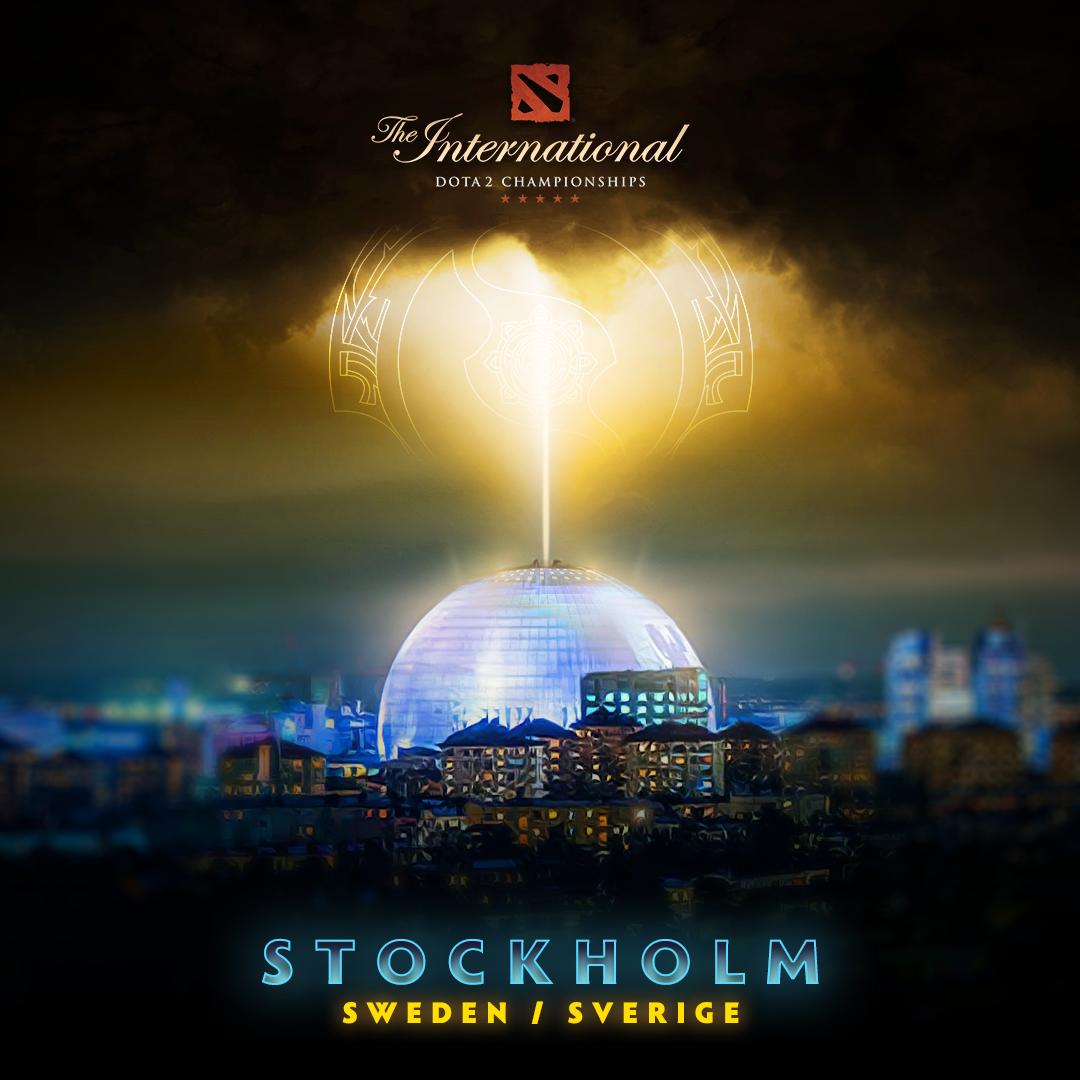