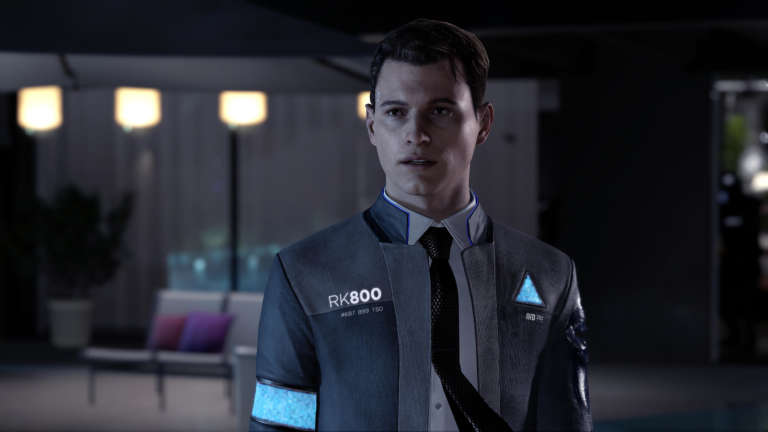 Detroit: Become Human is an adventure game developed by Quantic Dream and published by Sony Interactive Entertainment for PlayStation 4 and is now headed to PC, through Epic Games Store. Now, with the announcement of its release window, the Detroit: Become Human System Requirements are available as well.

Currently, the requirements for Detroit: Become Human aren’t available, but we’ll update this when those are. If you’re interested in getting the game, however, make sure you have a quad-core system at least, with a relatively newer GPU, as the game is visually stunning.

You can currently pre-order the game from Epic Game Store here, and if you get it now, you’ll get a $10 discount because of their current sale. If you’re interested in getting the game, this is a good time to pre-purchase, and depending upon the region, it could actually be pretty cheap for you.

Detroit: Become Human is headed to the Epic Game Store in Fall, this year.

There will also be a free demo on the Epic Game Store available for users to download and try out the game. This demo will be available in Summer, this year.

Detroit: Become Human is one of the best games on PS4 and it’s visually gorgeous as well. The game has been praised for its narrative design, voice acting, and performances by a diverse group of actors. We’re interested to see how well the game runs of PC, and what the requirements will be.

This is one of the few PS4 exclusive titles that have made their way to PC, and it’ll be interesting to see if more exclusives will make their way to Epic Game Store as well. The game isn’t coming to Steam, however. 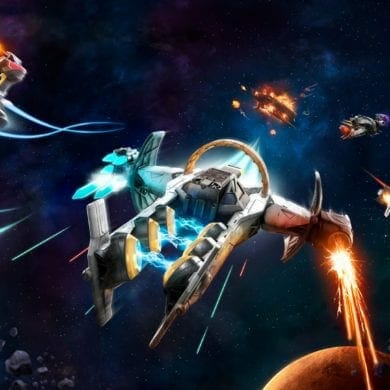