Detroit: Become Human let’s you jump back to crucial moments in every chapter 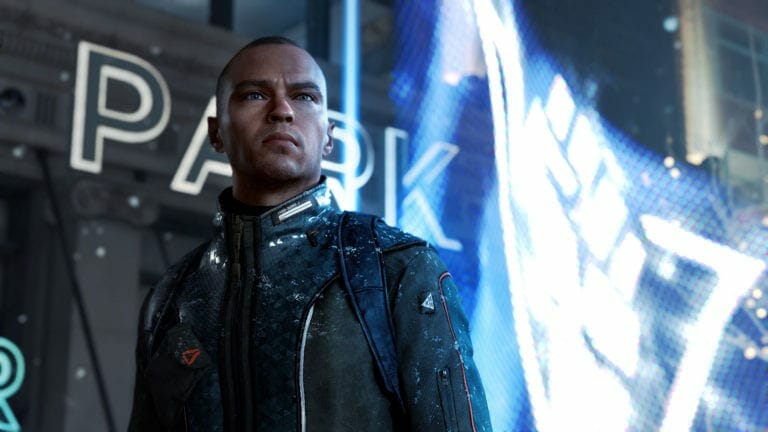 Detroit: Become Human is an upcoming action-adventure game developed by Quantic Dream and published by Sony Interactive Entertainment for the PlayStation 4. Check out some amazing details about how much control you have over the game below.

Jump back to crucial moments in every Chapter

For you to understand what this means, you need to check out some gameplay reveals demonstrating the game’s key mechanic, which is allowing the player to have multiple ways of approaching intense situations, for example, check this

Okay so basically in this hostage situation, there are multiple key events where you have choices that will shape the entire chapter, now, you must be thinking, what if I mess up? What if the decision I just made really messes up everything you’ve been planning to do, in most games, when you make a decision like that, it’s mostly permanent, or you’re thrown back to the start of the chapter if you choose to load.

However, in Detroit: Become Human you can actually jump back to the key moments within the chapter anytime, yes, so if you messed up or want to change your outcome, you can jump back anytime to any key moment with a visual representation of the entire chapter.

This gameplay feature is absent from most narrative-driven games like Telltale games where choices are mostly permanent and you can’t change them.

Pre-ordering the regular game will get you the following things

Are you excited about Detroit: Become Human? What do you think about this feature? Let us know in the comments below 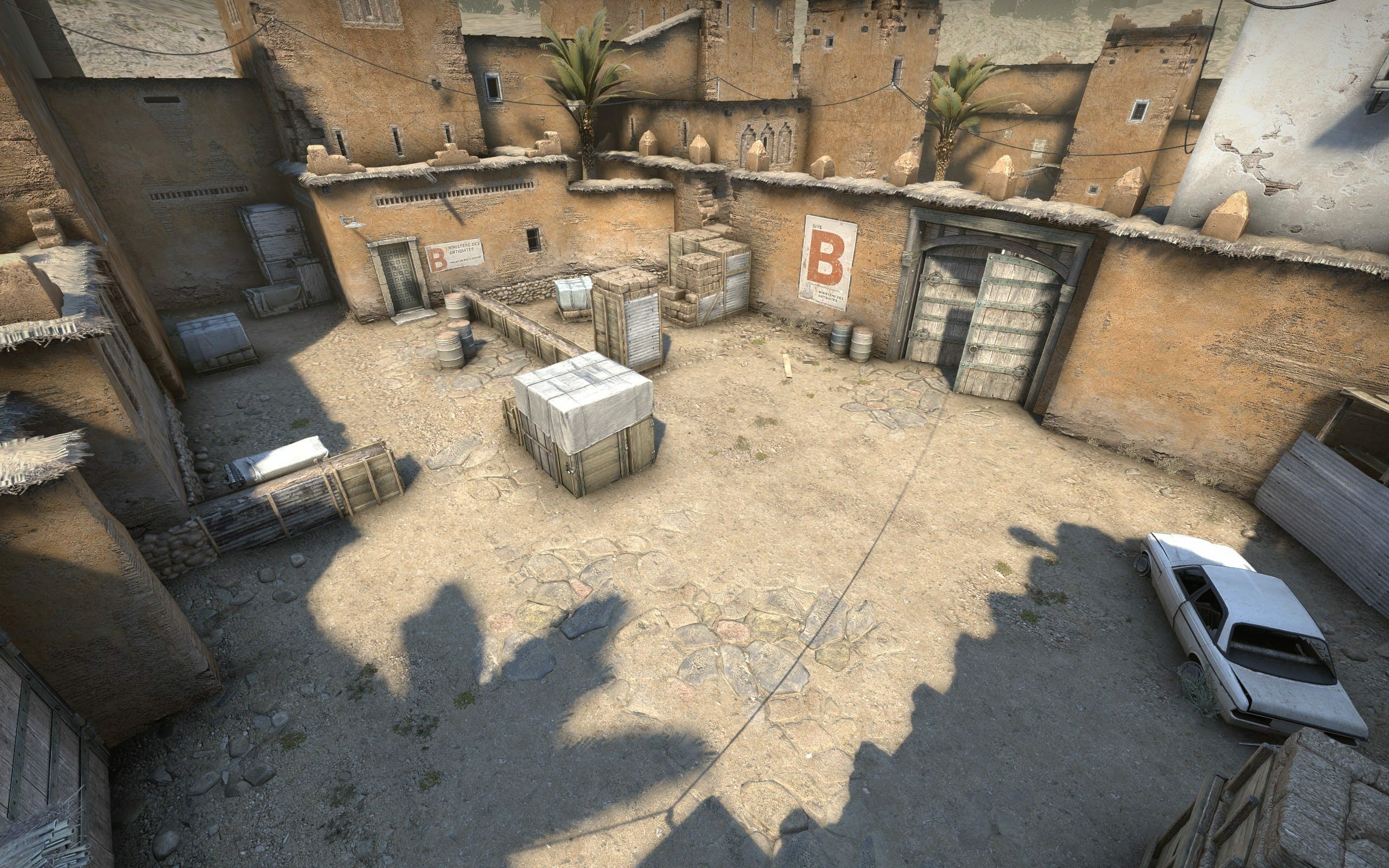