Hideo Kojima’s flagship production for Kojima Productions, Death Stranding, Is less than 80 days away from release. The game was recently shown off at Gamescom which took place in Germany, But Kojima stated that there is a trailer by the name of Briefing which was shown at the PlayStation Booth.

Someone managed to record the trailer and upload it to their YouTube channel. Unfortunately, the quality is horrendous, but if you are curious about the story, the audio is clear enough to understand.

Keep in mind, these are early game spoilers. You can expect the video to be taken down very quickly, so make sure you watch it ASAP!

Death Stranding is the upcoming PS4 exclusive from Hideo Kojima, the mastermind behind the highly coveted Metal Gear Solid Series. After his departure from Konami, Kojima set up his own studio under the name of Kojima Productions and began work on Death Stranding for Sony.

There is much debate on whether or not Death Stranding will see a release outside of the PS4 as there is a lot of mixed information surrounding this rumor.

For now, PS4 gamers are geared up for November 8th, 2019, which is the official release date for the game. Keep in mind there will be more trailers to follow, which will show more footage. However, whether or not Kojima plans on making the Briefing trailer public through his YouTube channels is still the burning question.

Death Stranding has been under development for several years now. It has been made from the ground up using the Decima Engine. The same engine that powered 2017’s Horizon Zero Dawn from famed Killzone developer, Guerilla Games.

It is only recently that fans are learning about the story and characters of the game, as previous years strictly made us focus on Guillermo Del Toro, Norman Reedus, and Mads Mikkelsen.

For now, if you wish to watch the trailer, you can do so at your own behest. However, if you are as excited for the game as we are, we know you will wait for it to come on official channels or better yet, watch it when the game launches in the coming days! 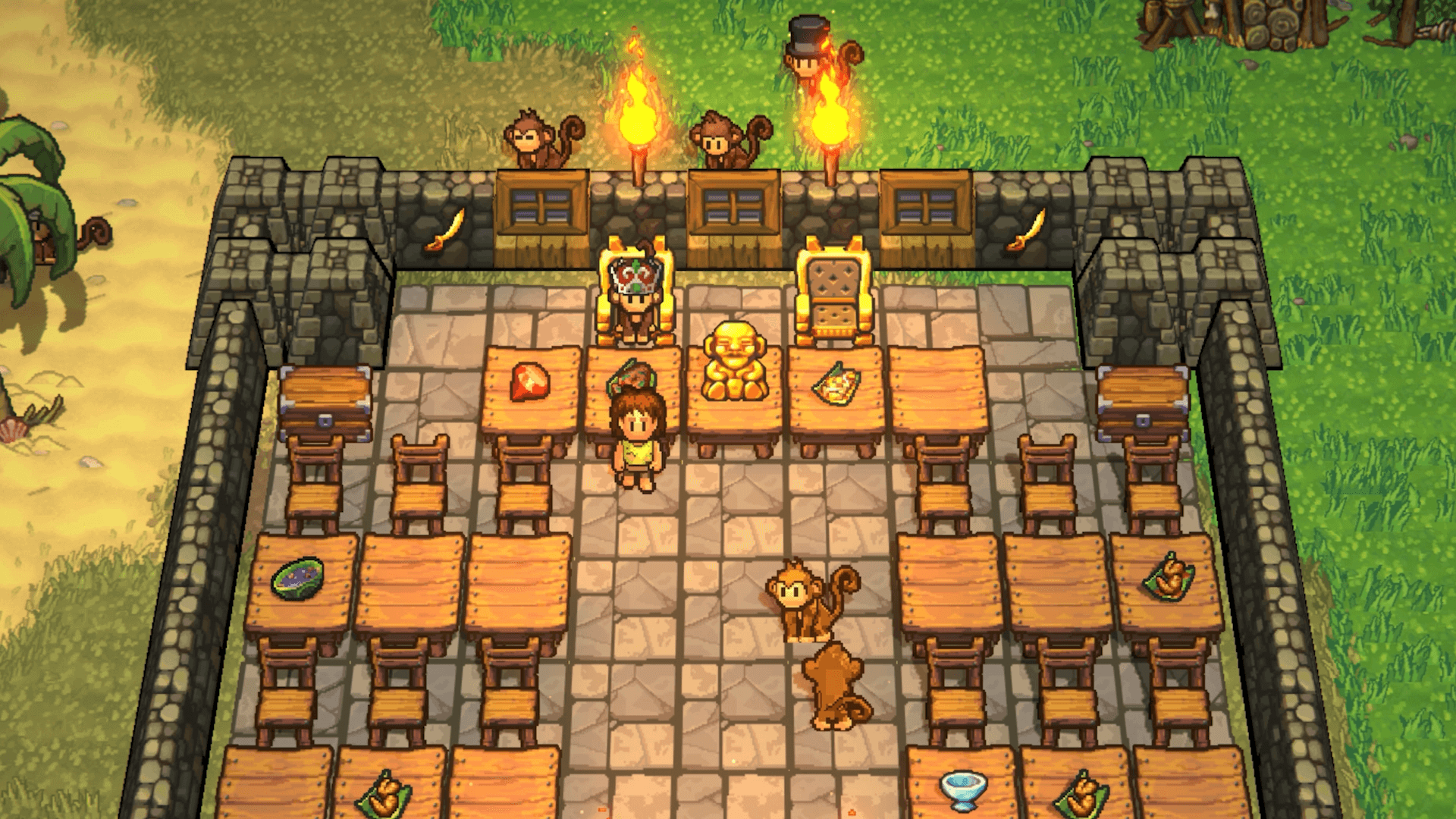