DarkSiders 3 Review Embargo To Be Lifted On 26th Nov 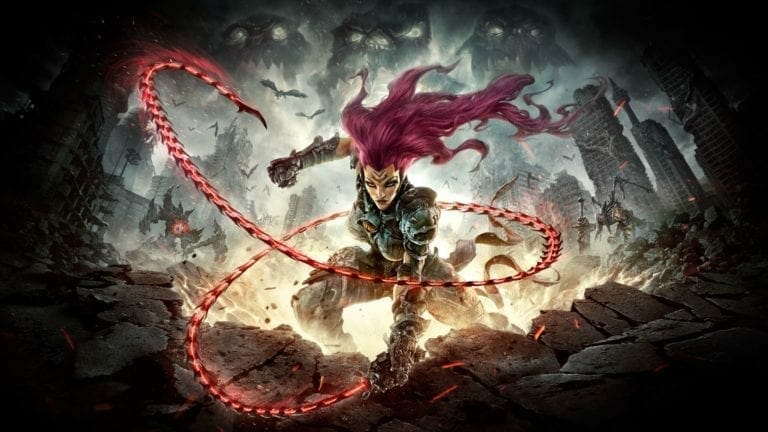 Darksiders 3 is the highly anticipated hack-n-slash game which is the third such game in the Darksiders series. The game is being Developed by Gunfire Games and will be published soon by THQ Nordic. The prequel to the game, Darksiders 2, was released back in 2012, which makes it 6 years since fans got to play a Darksiders game. Darksiders 3 is scheduled for release on 27th Nov and just a day prior to release, Darksiders 3 Review Embargo will be lifted for all those who seek to review the game.

Darksiders 3 Review Embargo To Be Lifted On 26th Nov

Opencritic has a countdown timer up on their site tracking down the days in real time till the embargo is lifted.

As for Darksiders 3 gameplay, you will get to experience much of what we saw in Darksiders 2 in terms of gameplay. From the look of early sneak peeks, the game seems to have stayed true to its original theme of hack-n-slash gameplay with lots of action and gore.

As for the story, You will assume the role of FURY in her quest to hunt down and dispose of the Seven Deadly Sins. The most unpredictable and enigmatic of the Four Horsemen, FURY must succeed where many have failed – to bring balance to the forces that now ravage Earth. Darksiders 3 is the long-anticipated, third chapter in the critically-acclaimed Darksiders franchise.

However, we won’t have any real reviews till the launch of the game which is also when the review embargo will be lifted. So far, there have been a few trailers of the game and one 40 min long gameplay walkthrough which gives a good idea of what to expect in terms of gameplay.

As mentioned earlier, the game is going to be released on 27th Nov across all platforms i.e. PS4, Xbox One, and Windows. You can buy the game right now from Amazon and Gamesplanet right now. 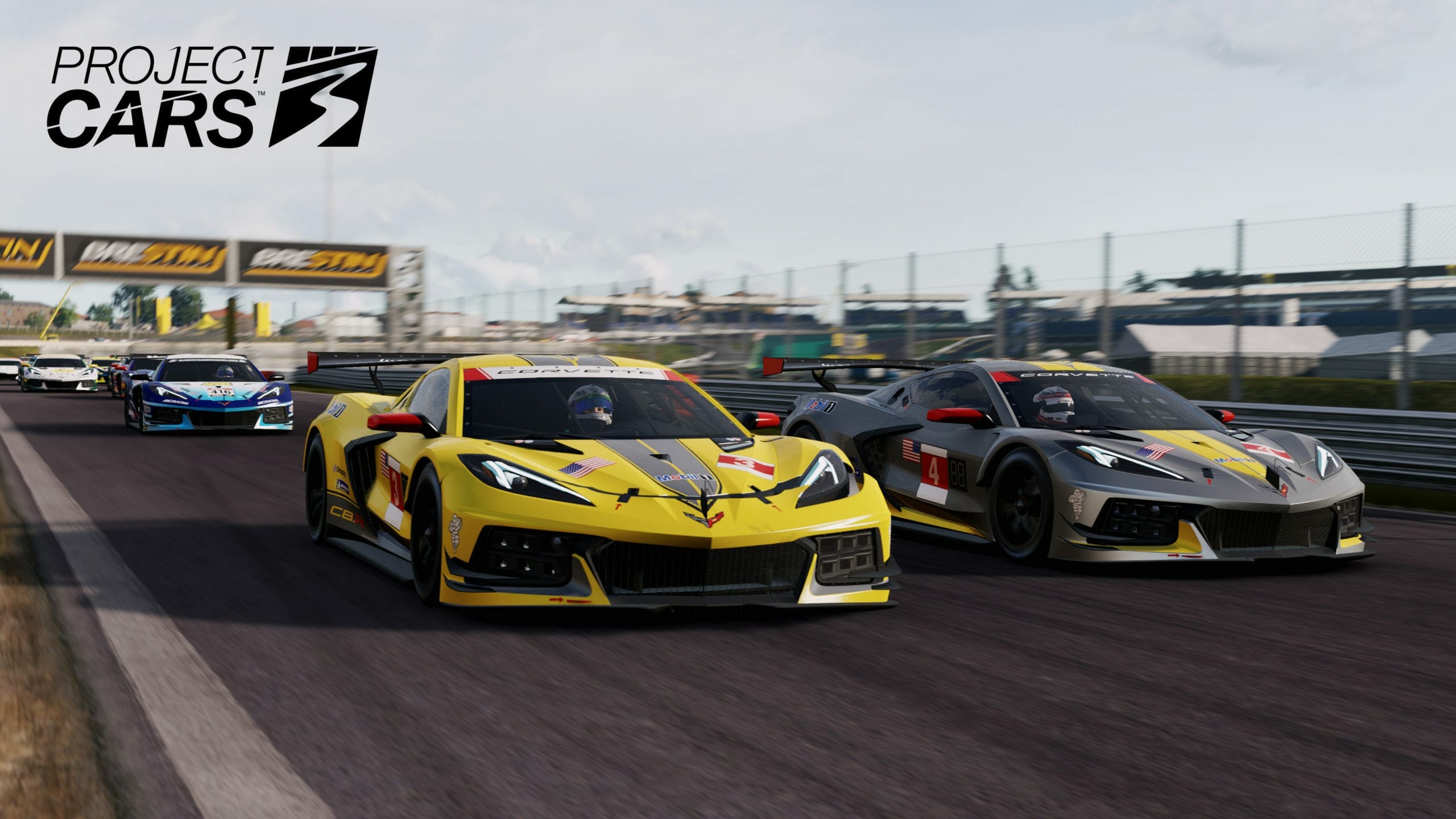