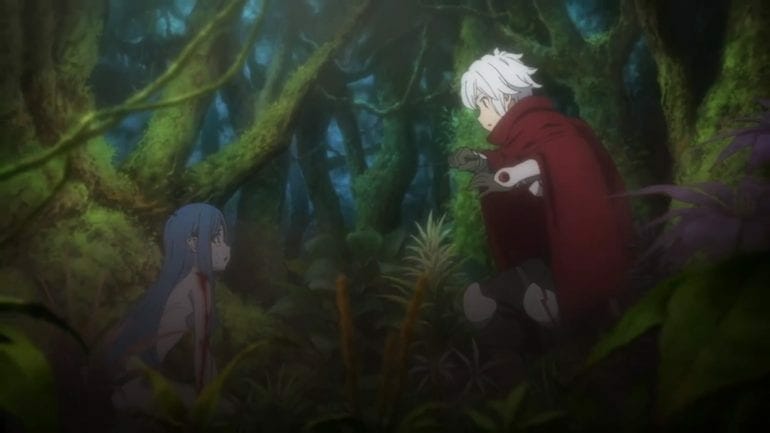 Dungeon ni Deai wo Motomeru no wa Machigatteiru Darou ka III (Is It Wrong to Try to Pick Up Girls in a Dungeon? III) or better know as Danmachi season 3 is a light novel series written by Fujino Omori and illustrated by Suzuhito Yasuda. The novel series inspired two anime seasons with the third on the way. The initial date for Danmachi season 3 was planned for July 2020 premiere and it is now delayed to October 2020 due to the COVID-19 pandemic.

The delay news was announced on the official website of the anime and it can be found from here. Danmachi is one of the many shows which are getting delayed to October.

The story is set in the huge Labyrinth city of Orario which houses all of the mazes underground known as ‘Dungeons.’ It is a place that causes excitement and is full of new adventures where anyone can gain honor, start a new adventure, or maybe start a romance with a girl.

Bell Cranel is an ambitious young man who wants to be an adventurer and aim to become one of the best in Orario. On his fateful meeting with a little god. This meeting is the start of a new adventure full of hardships and living with the lonely Goddess. Bell aims to become the best adventurer as well as to become the strongest Familia.

Season 3 continues the story of Bell getting stronger with his Familia. The new date for season 3 is now October 2020. You can check out the trailer down below for season 3 while we wait. Danmachi III is another season delayed to October this year.

It’s kind of sad getting all these amazing sequels getting delayed to October. At this rate the fans might have only a few shows to watch during quarantine. Which delayed show were you looking most forward to? 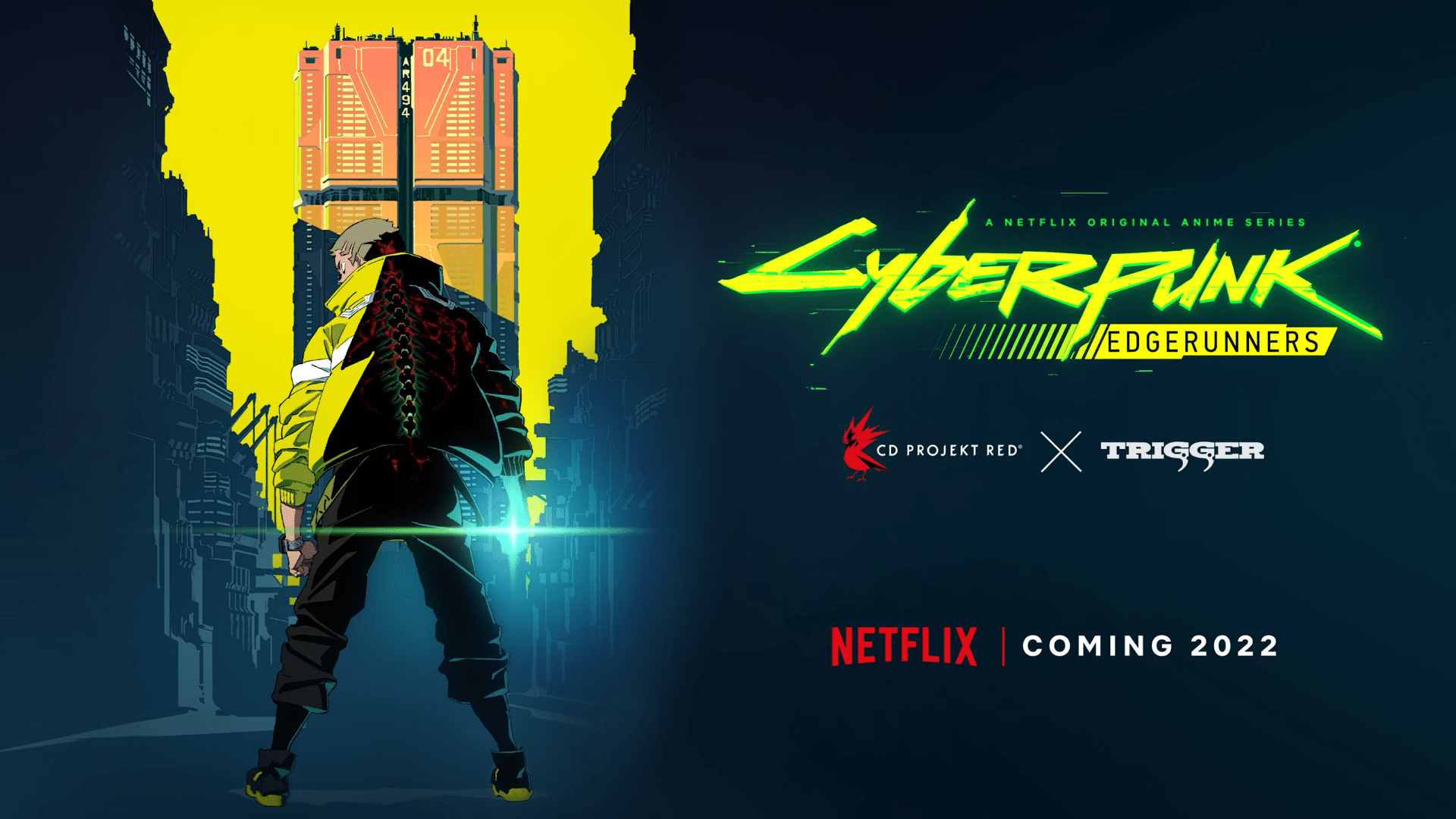