CyanogenMod is most popular custom ROM available for Android devices. Now, it has achieved yet another milestone as it has been downloaded more than 10 million times. People usually install the custom ROM for Android to keep their phone up to date with latest Android version when the manufacturers of their phone stop supporting their devices. The phone with most CyanogenMod installs is Samsung Galaxy S with 510,913 installs. The second phone with most installs is Samsung Galaxy SII with 494,178 and Samsung Galaxy SIII is third most popular with 458,570 installs. 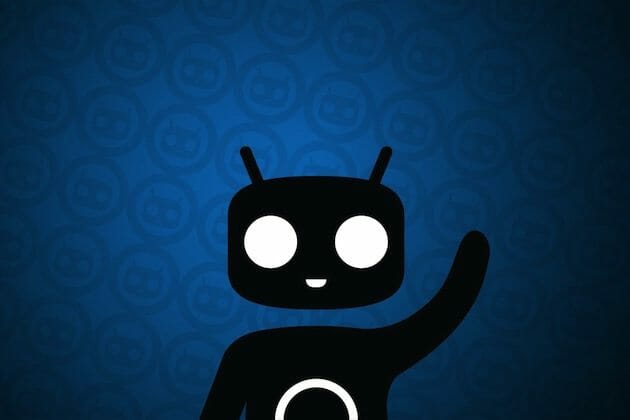 Last few months of 2013 were pretty big for CyanogenMod like CyanogenMod became a standalone company. Recently, it also announced its partnership with OPPO for a limited CyanogenMod editions of N1. Limited editions will be released on this Christmas and a very limited number of handsets will be available. Recentl,y for the first time, it introduced its own installer to make installation easy. You just have to connect your phone with your Windows computer, install the  installer on Windows and follow few easy steps to install it on your phone. To install CyanogenMod through installer, click here now.