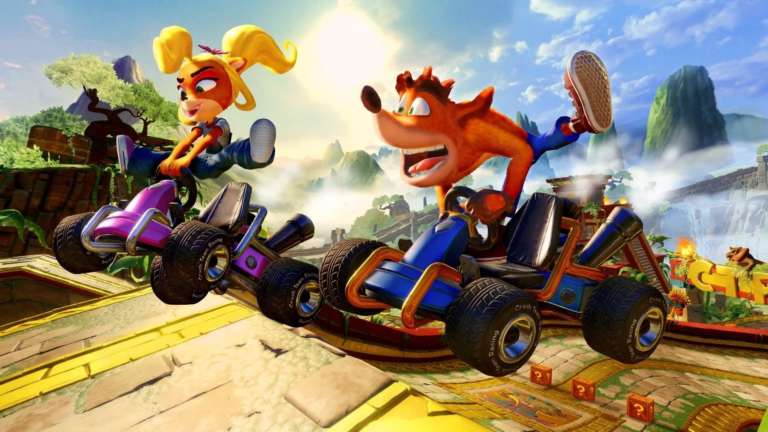 Crash Team Racing Nitro-Fueled is a kart racing game developed by Beenox and published by Activision. The game is finally available on consoles and has pretty positive reviews so far. Fans are enjoying their time with it, but some of them are experiencing online issues. The developers have assured, however, that a Crash Team Racing Online Fix is coming very soon.

Players have experienced a variety of multiplayer issues frequent disconnections, matchmaking issues, and even racers teleporting across the map.

However, developers have taken quick notice of these issues and have released a statement via Twitter

As CTR Nitro-Fueled launches globally and our online service is ramping up, we are monitoring feedback and making adjustments to the game. An immediate fix is in the works to address the online multiplayer experience. We appreciate your patience and we will keep you posted.

We’re unsure when exactly this patch/fix will be deployed, but we’re hoping that it fixes all issues players are facing. The developers have assured us that they’re constantly on the lookout for feedback, so please use Twitter, and Reddit to highlight any other issues you have.

The game is currently available on PS4, Xbox One, and PS4, but with the success of previous Activision titles on consoles including Spyro and Crash Trilogy, we expect this to make it’s way to Steam eventually. Till then, you’ll need to purchase it on console.

Crash Team Racing Nitro-Fueled is one of the best games out there when compared to other Kart racing games, and while Team Sonic Racing came out a few weeks ago, it isn’t exactly as popular as Crash.

We’re hoping for the game to be in great shape after the few patches, and hope that players don’t have to experience any issues, especially during multiplayer where even the smallest issues can cost you an entire lap.

While you’re here, make sure you check out some other articles related to Crash Team Racing Nitro-Fueled.

Have you played the game yet? Let us know in the comments below and share your experience with us. 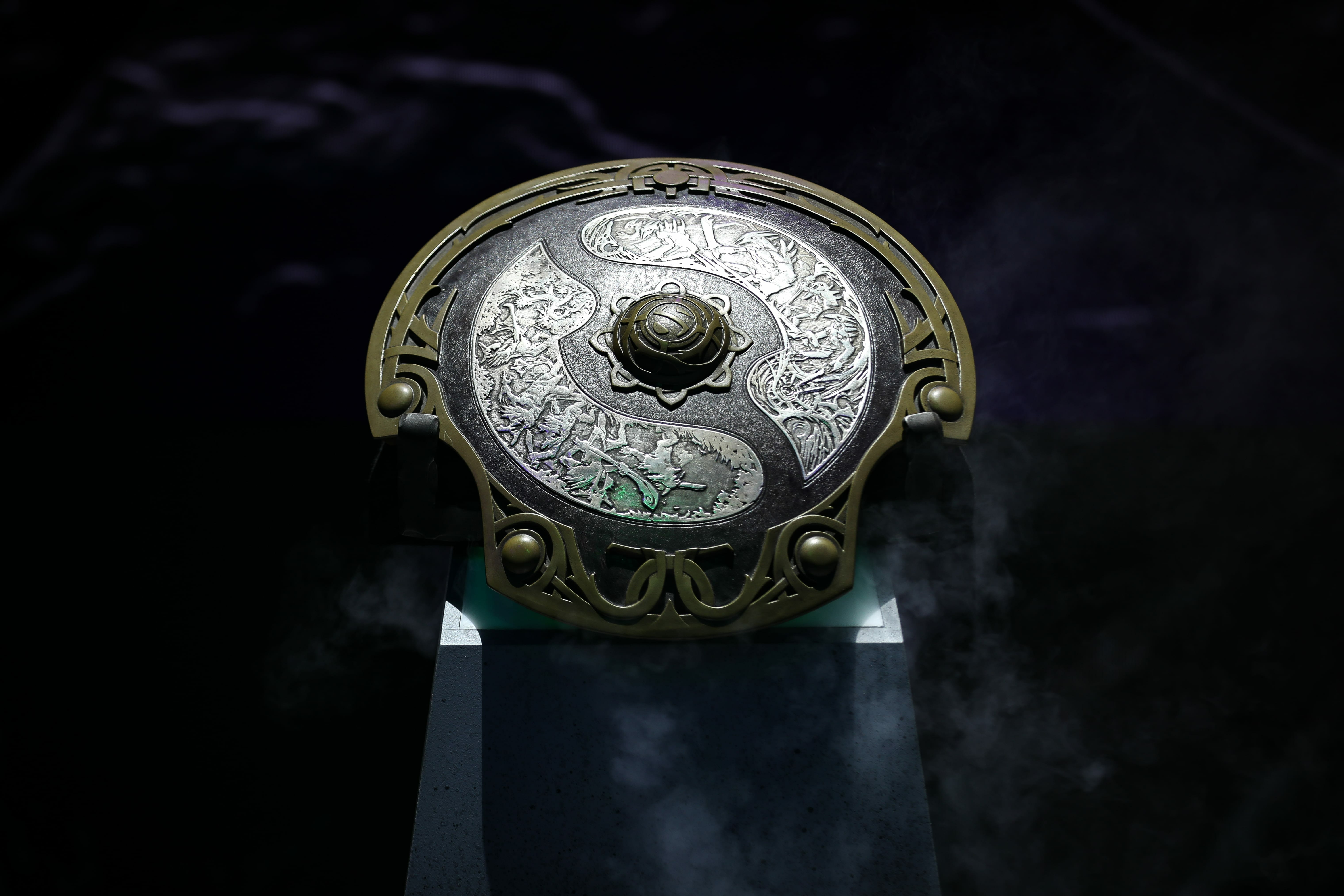