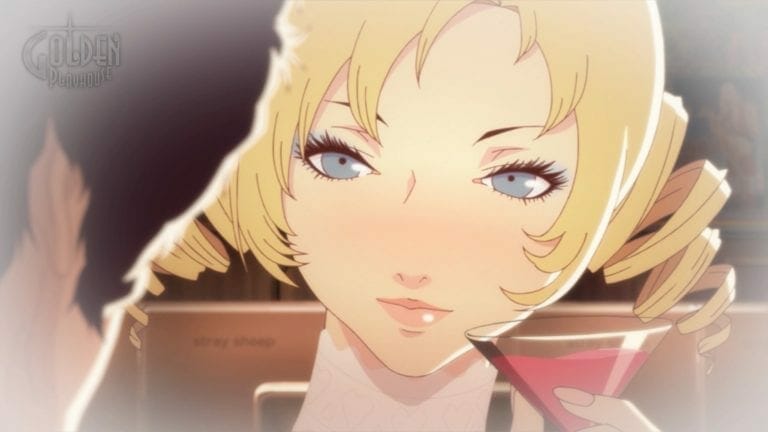 Catherine Classic for PC was hinted by SEGA by the weirdest way possible, and now after a few days, it has made it’s way to Steam, without any warning or official announcement, with a brand new trailer, screenshots, details and system requirements.

Check out the release trailer for the game below, this one is currently in German but we’re sure, the international one is hitting youtube soon

From the official Steam description

The game has the following features on PC

This is a pretty old game, and even with all the enhancements, you can run this well on a wide range of PCs.

SEGA has commented on the release saying, this is another game, they wanted to release on PC, and more games are on the way

“We hope to have more exciting news to share from Sega/Atlus in regards to publishing on PC in the future,” says Sega.

Could this mean we could see the Persona franchise on PC as well? Time will tell.

Are you getting Catherine for PC? Let us know in the comments below. 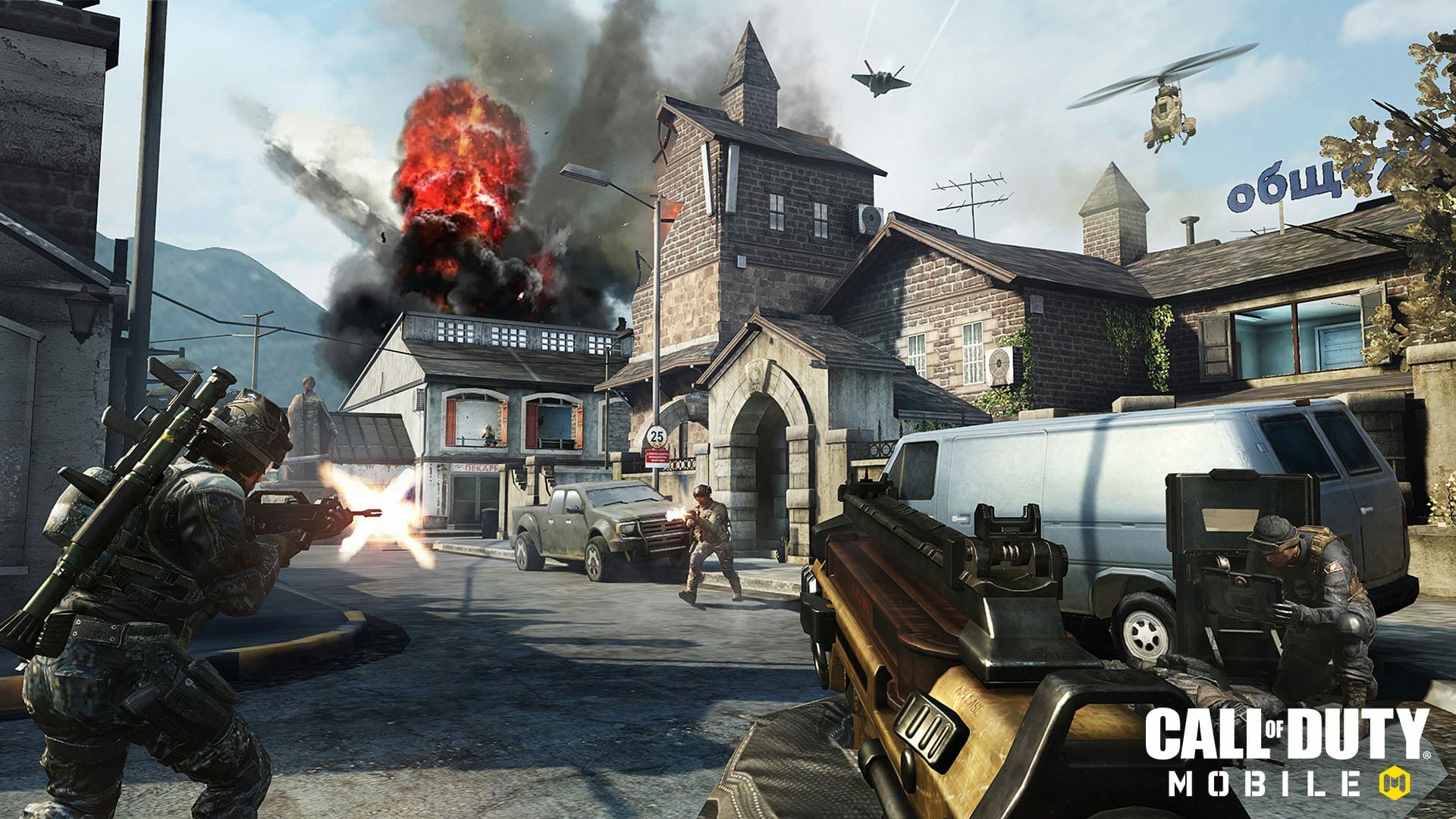