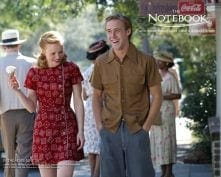 The couple we could never imagine together is finally on screen due to the very mercy of well-known director Nick Cassavetes  who is aligning Ryan and Rachel McAdams in a spell bounding true love story ‘’The Notebook’’.

Let’s get to the exciting part. Ten years after the movie’s release, Cassavetes shared the story behind it. 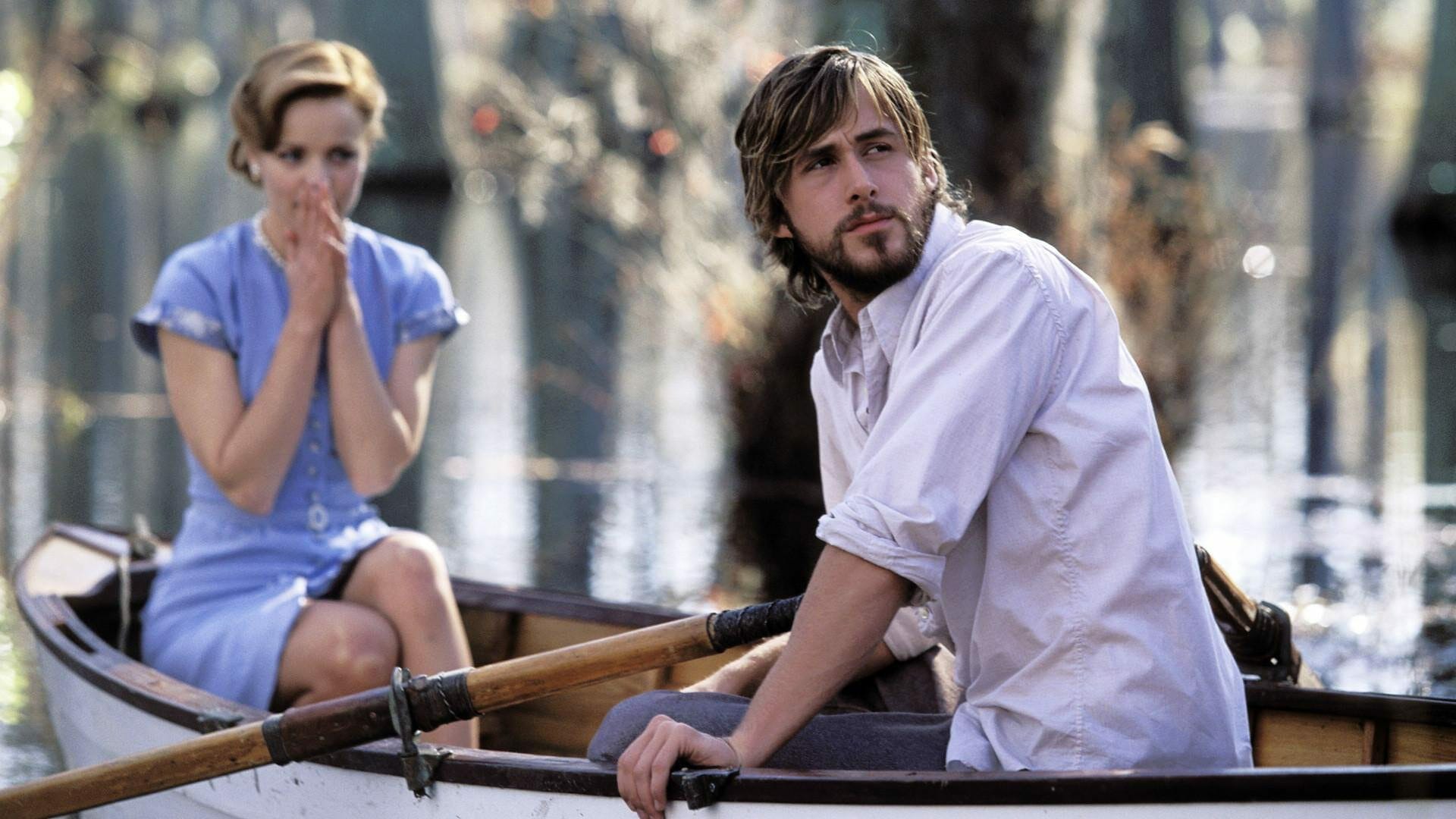 According to director Nick Cassavetes, the co-stars’ chemistry on set wasn’t as evident as it was when the movie was released in theaters. “Maybe I’m not supposed to tell this story, but they were really not getting along one day on set.

Cassavetes said: Ryan came to me in rush, there were 150 people standing at that time for the scene, the scene was about to shoot between him and Rachel, suddenly  he said to me: ‘‘Would you take her away from here and bring in another actress with whom I can read off camera?’ I replied, ‘What did you just say?’ He said, ‘I can’t. I can’t do it with her. I’m just not getting anything from this.’” 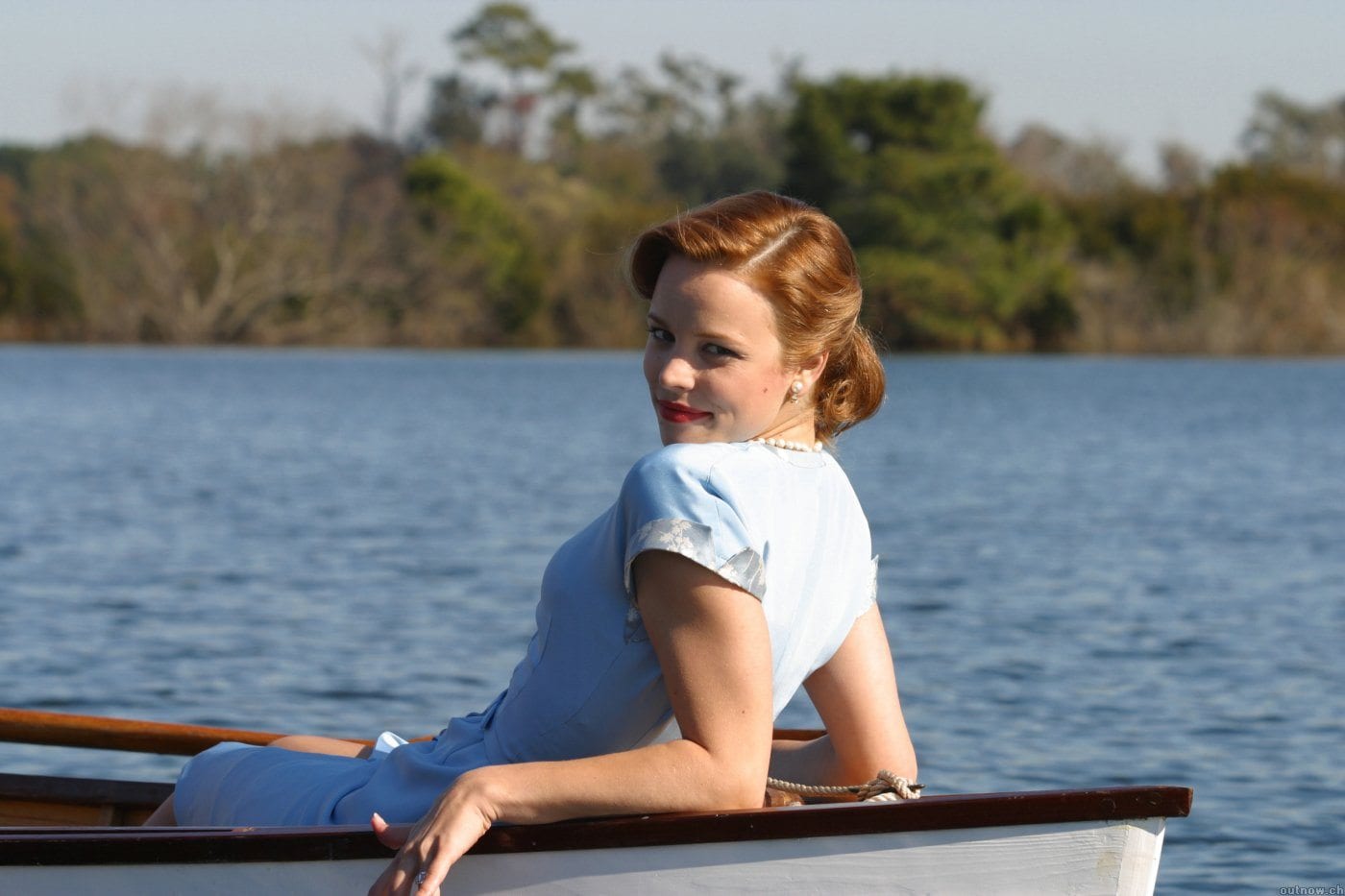 Luckily for all of us, Cassavetes refused to bring in another actress. Instead, the director sends both of them to a separate room and wanted them to clear their grudges and skirmishes.

Cassavetes said: “We went into a room with a producer; they started screaming and yelling at each other. I walked out.  At that point I was smoking cigarettes. I smoked a cigarette and everybody came out like, ‘All right let’s do this.’ And it got better after that, you know? They sort it out. He further said :I think Ryan respected her for standing up for her character and Rachel was happy to get that out in the open. The rest of the film wasn’t smooth sailing, but it was smoother sailing.”

The Notebook, which celebrated its 10th anniversary June 25, starred James Garner as the elder Noah. Because they were playing the same person, Gosling was eager to discuss character traits with the actor. Unfortunately, the 86-year-old screen legend didn’t share Gosling’s enthusiasm for discussing character choices, which ranged from mirroring each other’s mannerisms to making sure their eye colors matched. 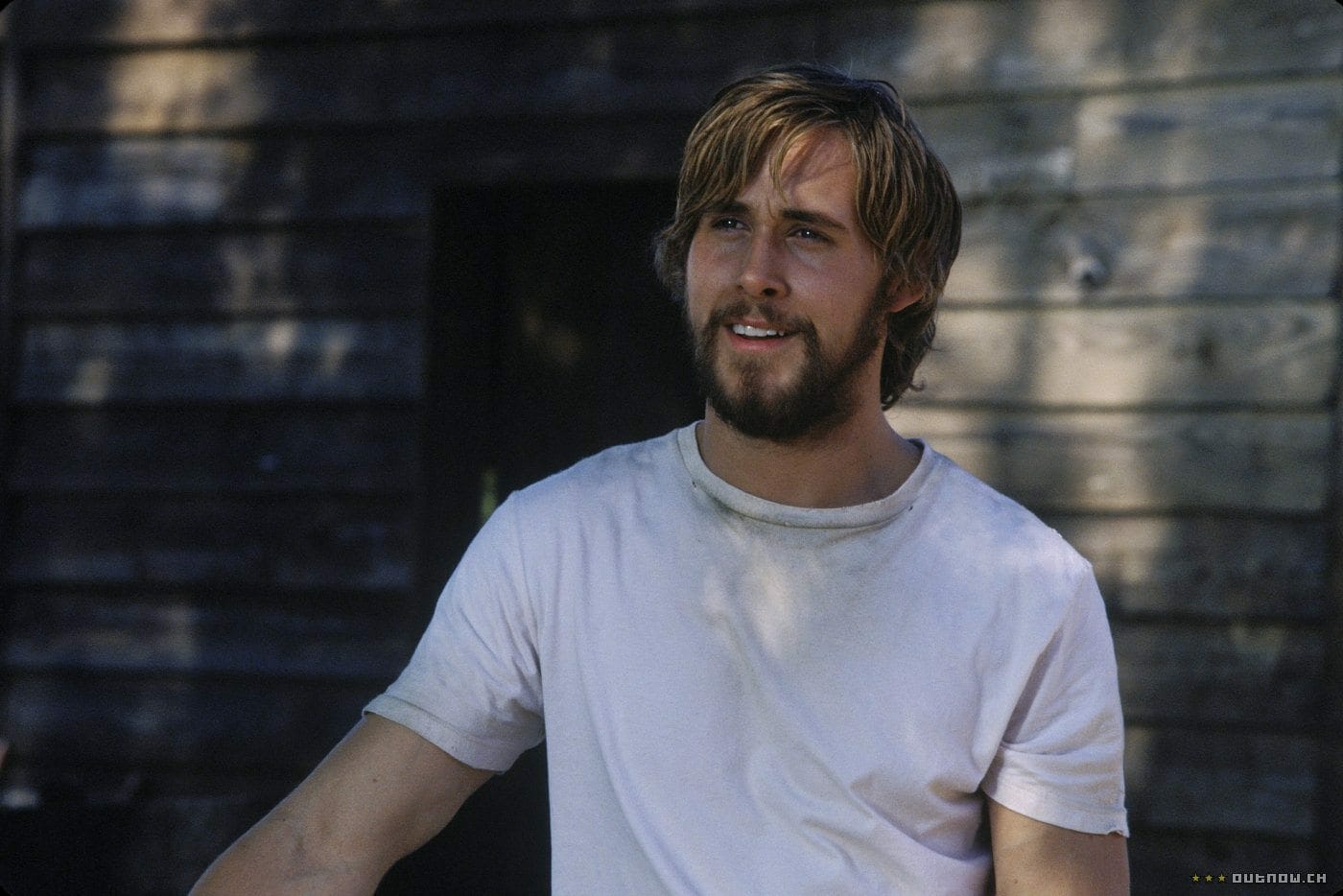 The boisterous process of making of the film didn’t harm the chemistry between the characters that were scripted nor do the actors who were engage in recreation, perhaps it was that passion from movie that made Gosling and McAdams decide to date on-and-off for four years. Sigh…!!

For more details regarding the movie visit IMDB – The Internet Movie Data Base.