by Aun-ur-Rehman
in Gaming
3 min read
0

Benchmarking is a theoretical and practical test of your computer’s specific hardware, mainly these tools are used for GPU and CPU. Following are the best free CPU and GPU benchmarking tools.

In the process of benchmarking, CPU or GPU goes through a specific tasks to understand their potential and limits. Which includes temperature, clock speed, Fan speed, voltage etc.

Benchmarking of CPU, not only provides users with the data of Temperature and Clock speed but also, compare their CPU performance with others, worldwide. This is how CPUs are ranked around the world.

Motherboard also plays an important role in the process, like if there’s an older model or cheaper model, there is a chance, it will throttle your CPU before actually reaching its full potential.

Cinebench provides users with one of the best and trusted results of CPU benchmarking.

It renders an Image – rendering is mostly based on CPU’s performance and it compares your results with other real world tests to give you a brighter picture of your CPU. 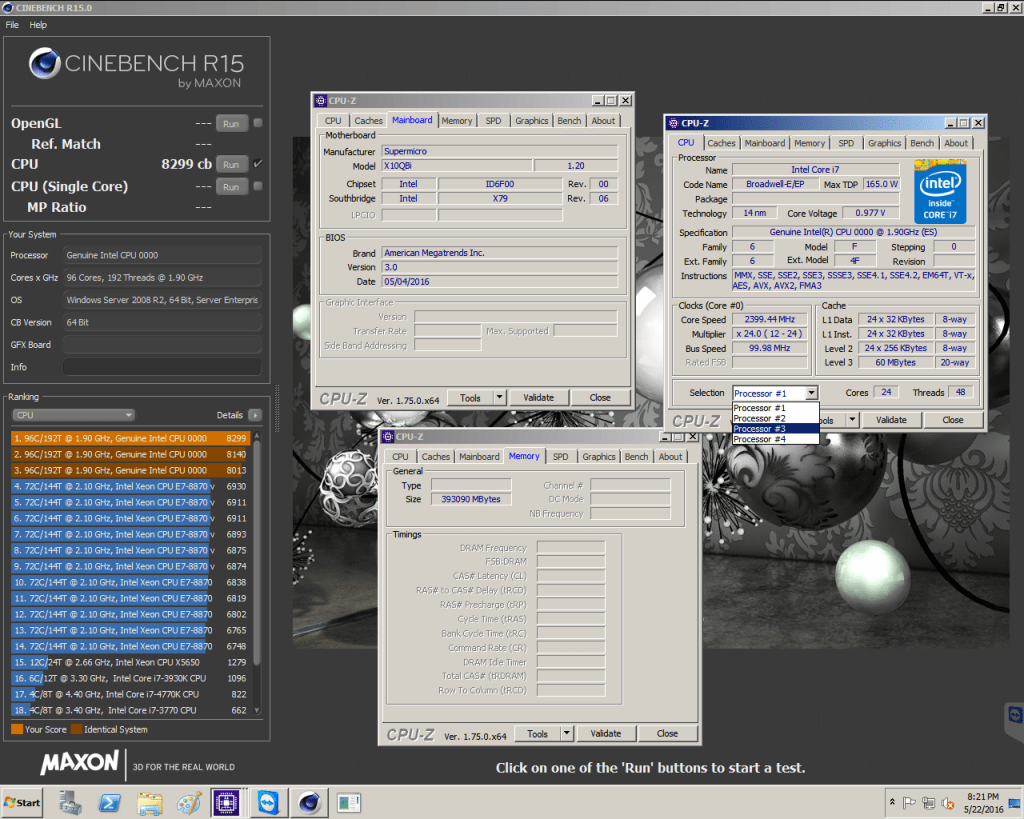 While other benchmark softwares tests your overall pc performance combining your CPU and GPU power, Cinebench benchmark tests all available processor cores. Results are then graded with numbers which can be compared with others.

RealBench benchmarks your CPU in its own way, it uses four tests: Image editing, H.264 Video Encoding, OpenCL and Heavy Multitasking. They are all involved in rendering in some capacity. 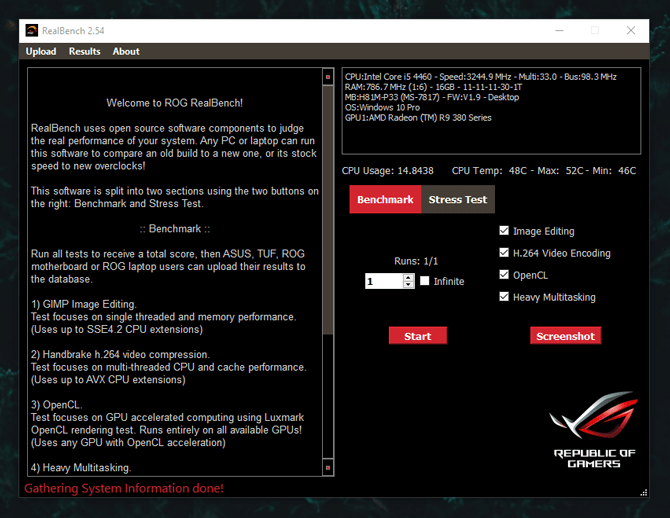 You can upload your results and compare them with others, worldwide. In the end there’s a stress test option available, which pushes your CPU to its limits and shows your its peak results.

Just like CPU benchmarking, GPU benchmarking is similar. It provide user with the data of Clock speed, bus speed, temperature and voltage of your GPU.

The Unigine Suite consist of many, but I would recommend these two Heaven and Valley. They’ve been go-to for the GPU benchmarking for years. 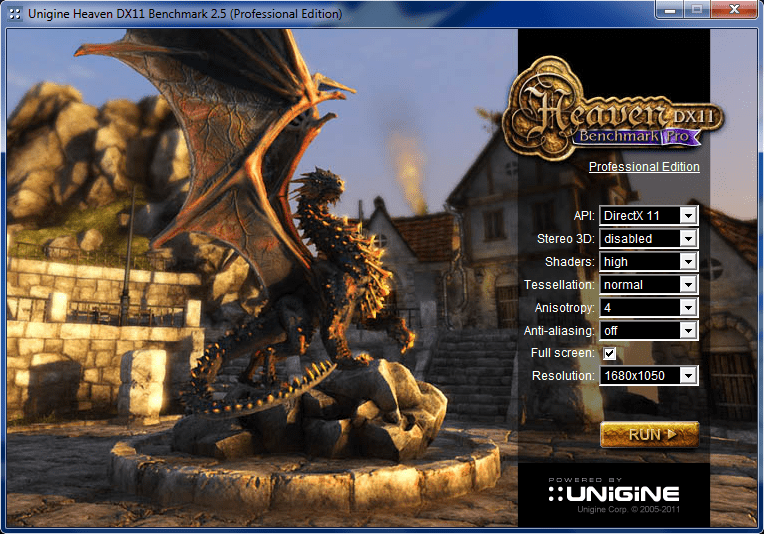 If your overclocking has ability to damage your GPU then these detailed stress tests will make sure of your GPU’s peak potential for longer runs, that how far can you push it to its limits. It ensures maximum stability and performance and also allows users to test varying details. So either you are testing mid-range or High-end card, Unigine Suite will help you find out its peak potential.

You can also try their latest benchmark software Superposition but be warned, it tests the peak potential of your Graphics card. 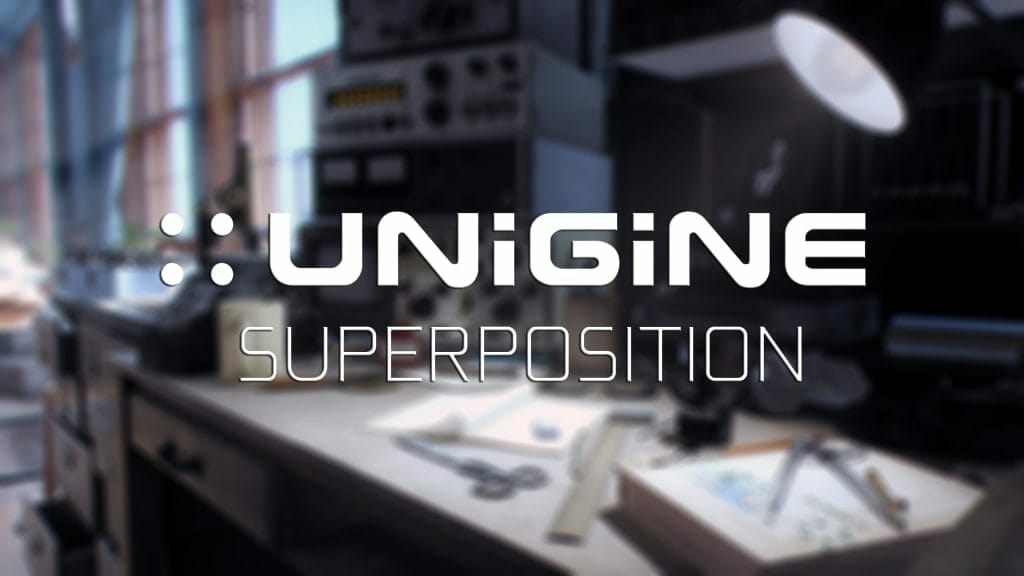 There are plenty of benchmark softwares out there, but most of them do the job poorly. Above mentioned programs are among the bests of best out there and they are considered by pros over many others.

These tests can harm your hardware in no time, so tread carefully and choose the right option for your hardware.

What is G-Sync and how to use it properly?