The first Batman v Superman image of Henry Cavill on the set has arrived. Production is currently underway on director Zack Snyder’s follow-up to last year’s Superman reboot. The Superman reboot was named as the Man of Steel. Though going towards a direct sequel to the Man of Steel, he decided to go for something different. He decided to go for Batman v Superman: Dawn of Justice instead. This will lead up to the Justice League movie. 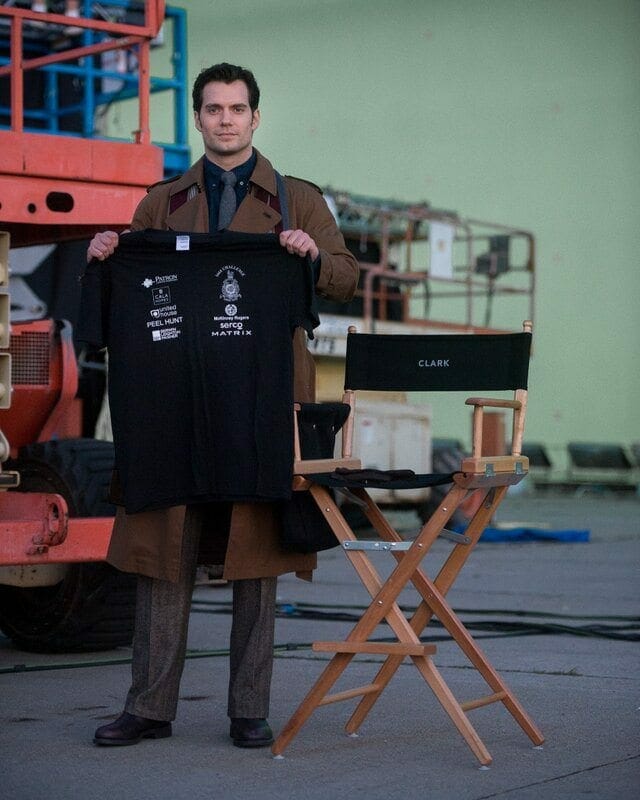 Though the picture is not revealing much, but how can we forget about our DC Comics fan who are ever eager to get hands on every bit of information they can get their hands on. The first picture shows Henry Cavill in the costume of Clark Kent in the production phase of the Batman v Superman.

This is not over yet. As you can see from the featured image, that is the official logo/poster of the movie. The design of the bat has changed from the Christopher Nolan edged style to a much round shape. And not only has that but the Superman logo been embedded inside it to give it a much synchronized look. There is also the silver lining below the “Batman v Superman” which depicts the new age of justice. 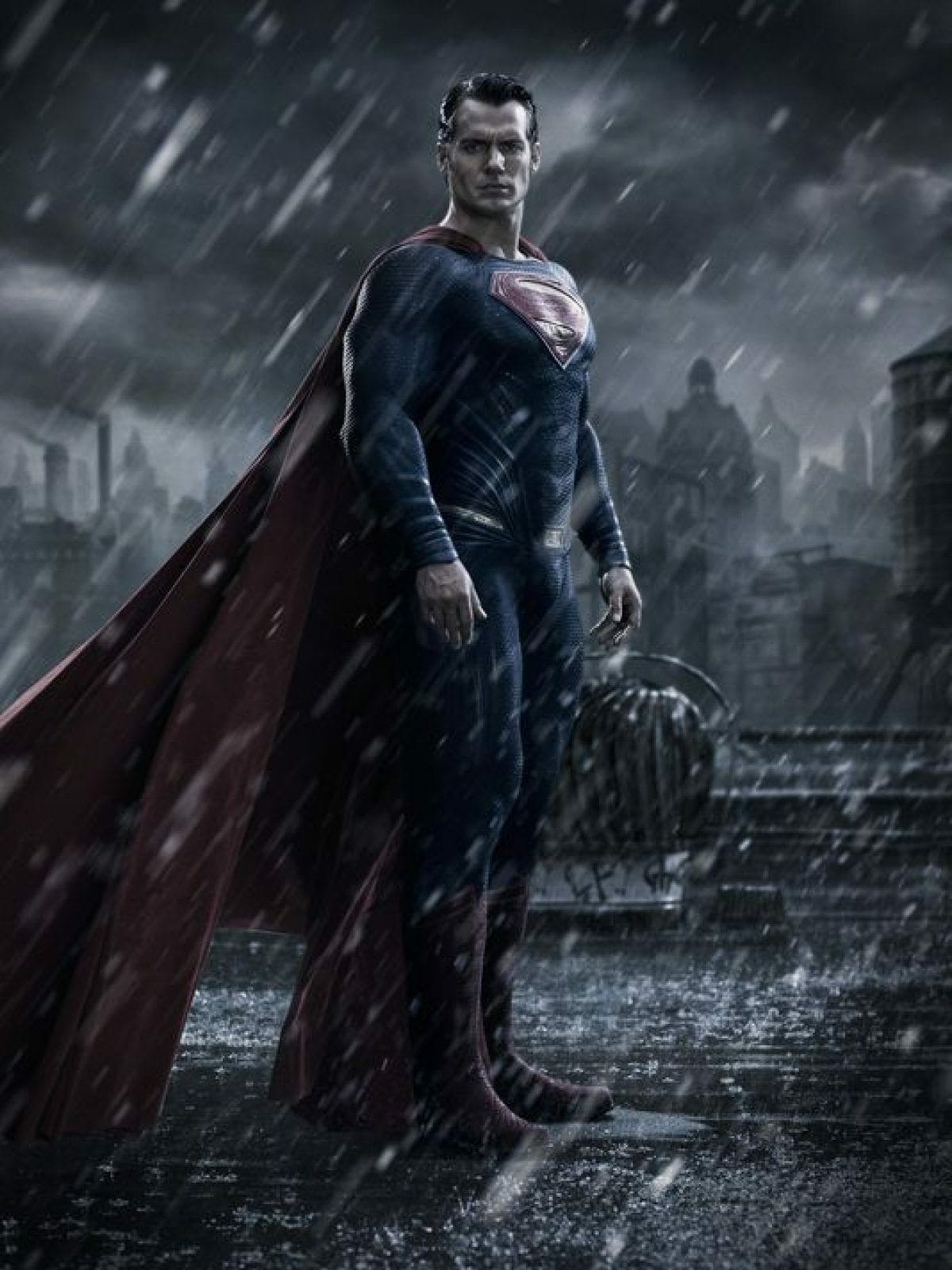 And here is the latest poster of Superman, in his “new” suit. I used the quotations because there is nothing about new in the costume. The complaint from the fans has still not been dealt with. And Superman looks like he is Gotham City judging from the rain and the dark environment. But  there are no famous underpants of Superman. Although there is a much similar version of the costume in the rebooted “New 52” DC Universe. But the costume still has a red belt which distinguishes itself and gives the traditional look. Which apparently is missing in Zack Snyder’s version of the suit. 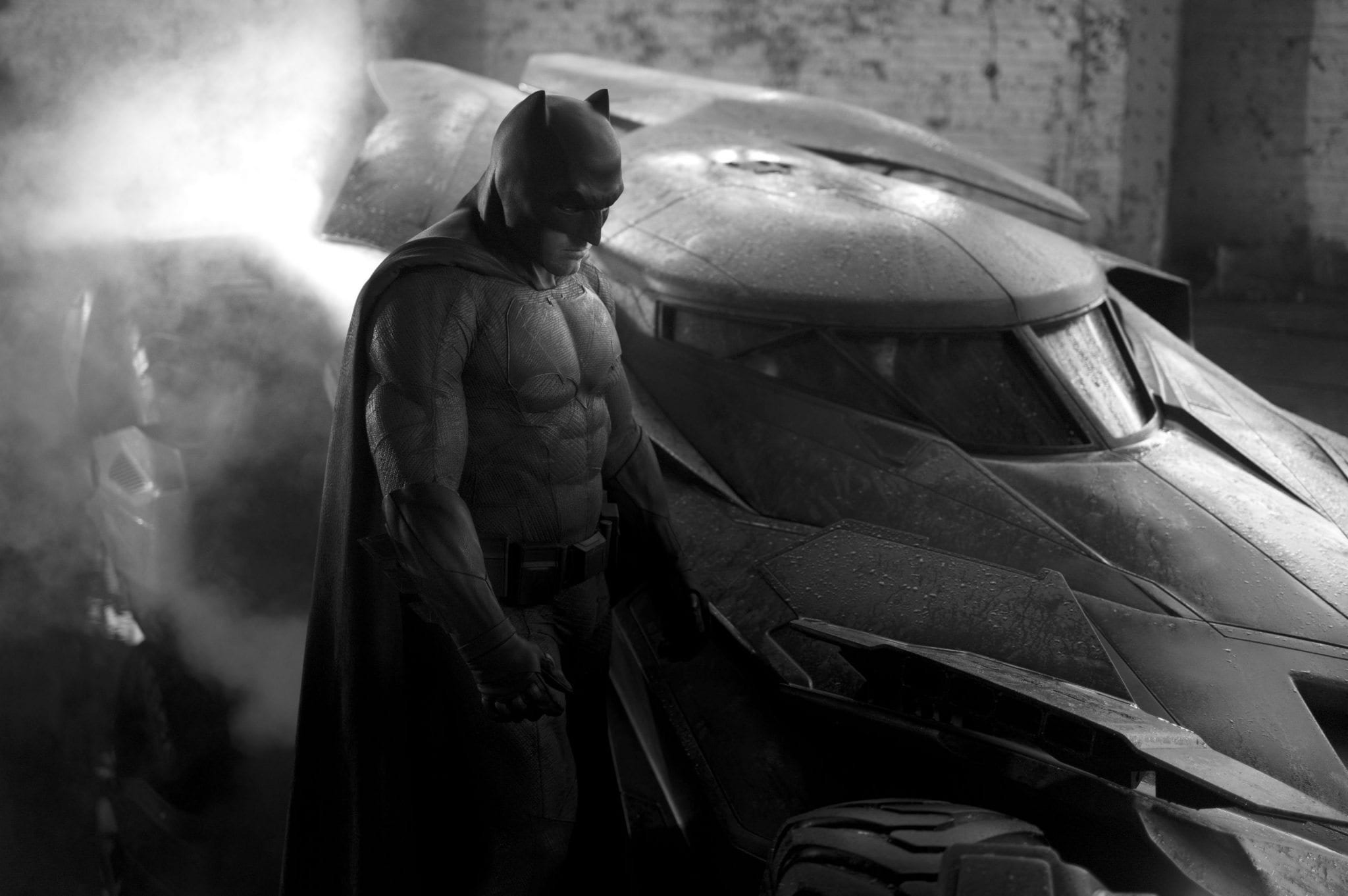 Then Zack Snyder himself tweeted about the new Batsuit along with his Batmobile. The new new Batsuit is a lot different than that of Christopher Nolan and the Batmobile as well. But let us not forget that Zack Snyder has given us some great costumes in his other movies and his movies are great eye-candy.

We also know that Jason Mamoa will be starring as Aquaman in the Batman v Superman in the movie. Jesse Eisenberg as Lex Luthor and Gal Godat as Wonder Woman.

All we expect from Zack Snyder is that he will give an epic motion picture of Batman v Superman featuring all the superheroes.

Star Trek 3 will stick to The Original Series storyline

X-Men: Apocalypse; Addition to the franchise

X-Men: Apocalypse; Addition to the franchise