The game is a launch title for next-generation consoles, and is coming out next month on current, PC and next-gen consoles.

Ubisoft has confirmed what the Season Pass includes. Players will also receive free content including in-game events and festivals, new settlement buildings, services and games modes. Alongside this, the Discovery Tour, will be available for Assassin’s Creed Valhalla in 2021. This allows players to explore the world without any conflict.

The Season Pass is included in the Assassin’s Creed Valhalla Gold, Ultimate and Collector Editions and is available for purchase separately for 39,99$.

Season 1 will launch in December 2020, extending the Assassin’s Creed Valhalla experience post-launch. It has the following content. Players will be able to get seasonal content for free. Each season lasts three months.

Season 2 will launch in March 2021 with a new game mode that builds on Valhalla’s core combat experiences, a new Jomsviking update, festivals in the Settlement, new gear and cosmetic items, and more. More information about Season 3 and 4 will be come at a later time. 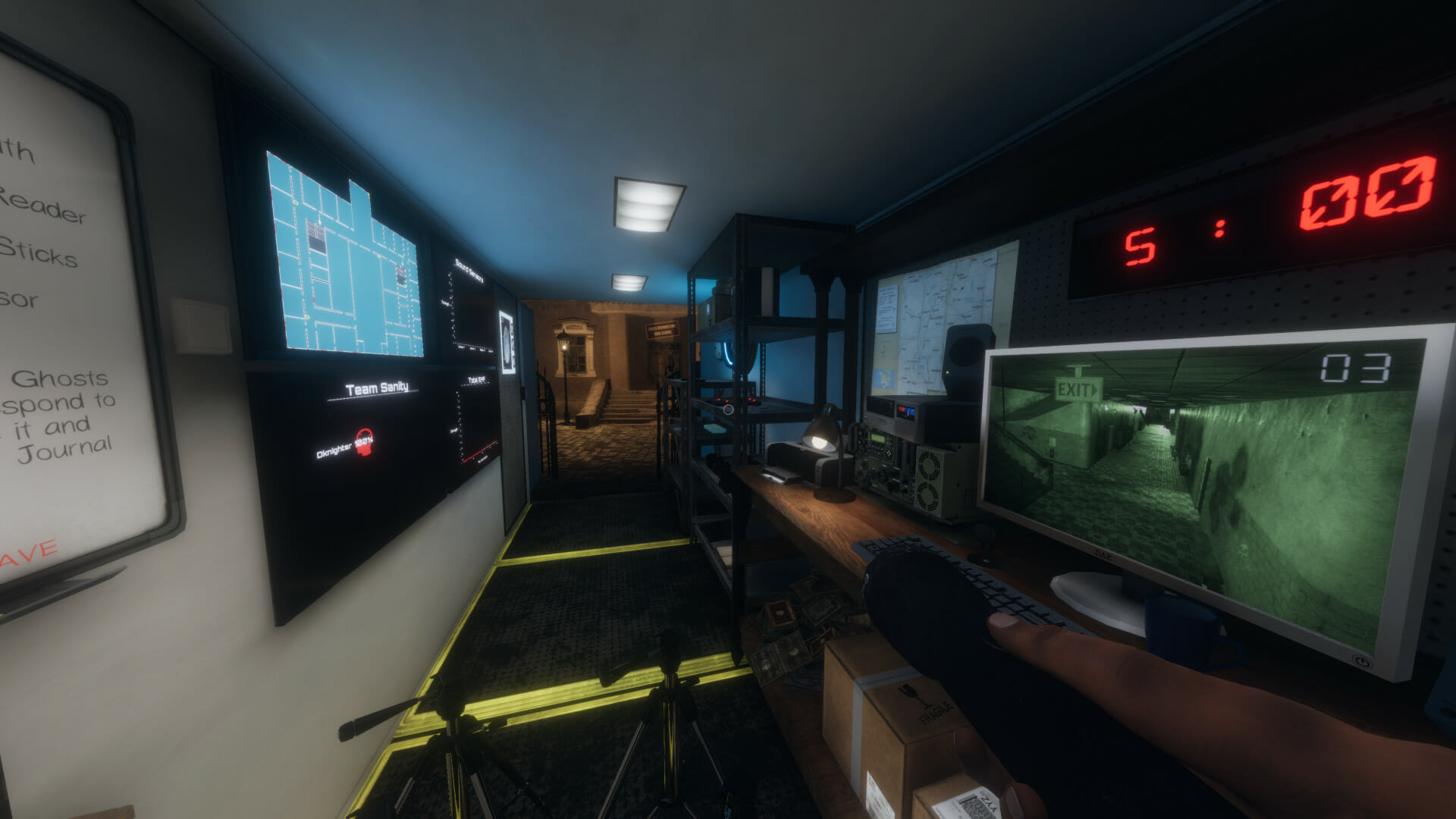 How to fix Phasmophobia crash at launch on PC (Steam)