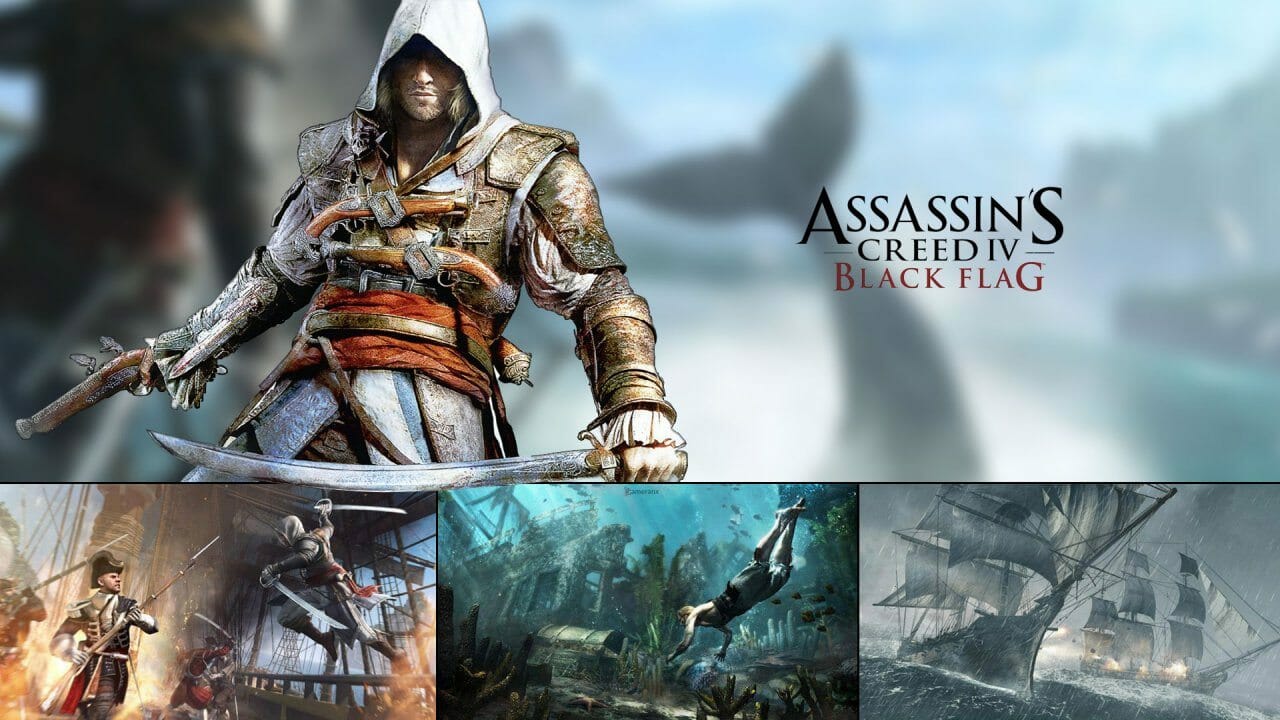 Upcoming next generation game Assassin’s Creed 4:Black flag which is expected to be compete all other new generation games with its outstanding features,mods and graphics had its PC requirements released today by Ubisoft across the world digitally and at retail.

This new next generation amazing game which has outstanding graphics and features requires a lot of space. The required space for Assassin’s creed 4:Black flag has been announced to be 30 GB  and not only it requires a lot of  hard disk space to run it also requires a decent graphic card and minimum 2GB of RAM to run. 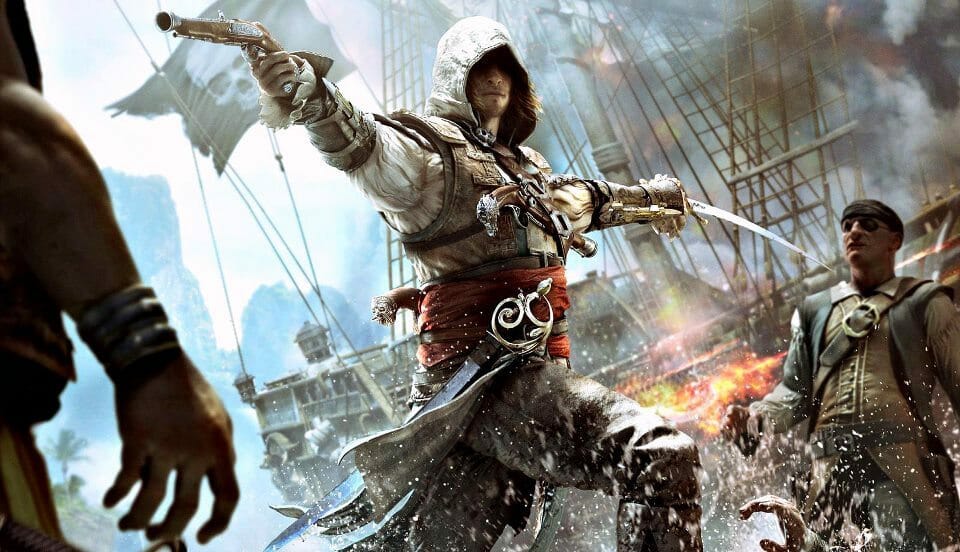 Ubisoft announced today that now at retail  Xbox One version of Assassin’s Creed IV: Black Flag is available and is three days ahead of the console’s launch. At the time of release of the game the Supported video cards which are able to run this game smoothly are given below 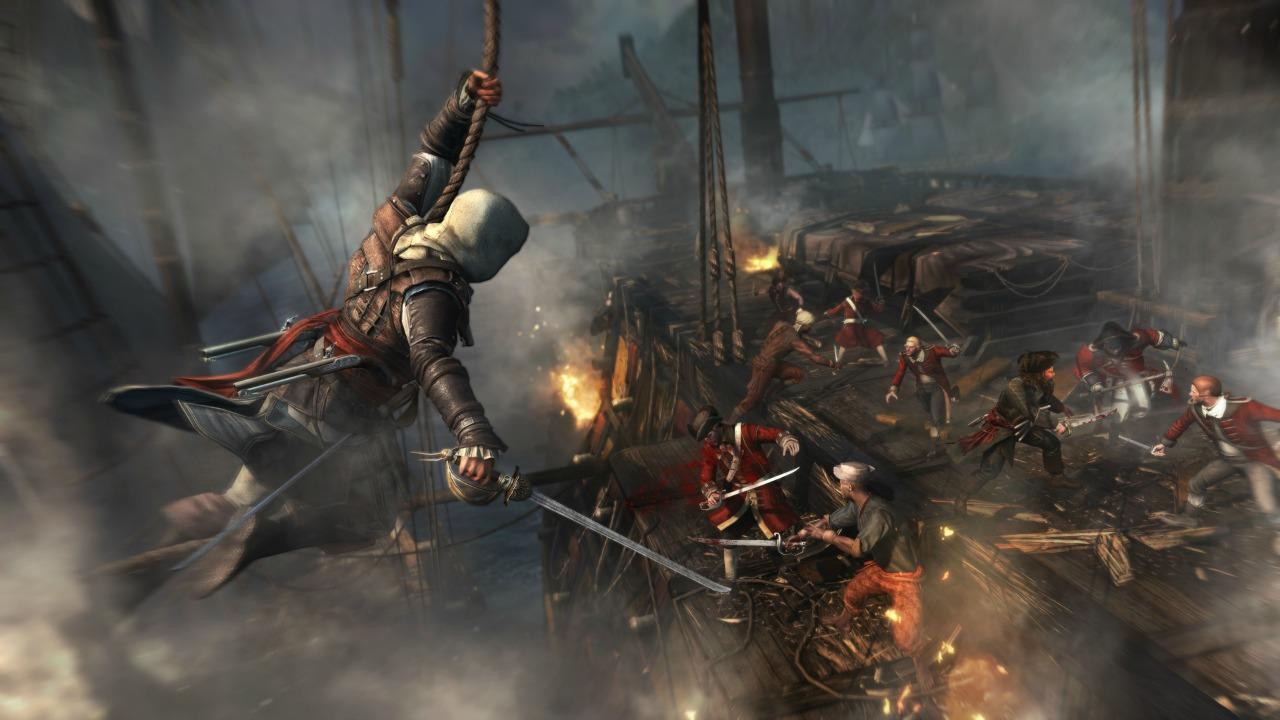 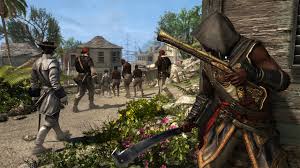 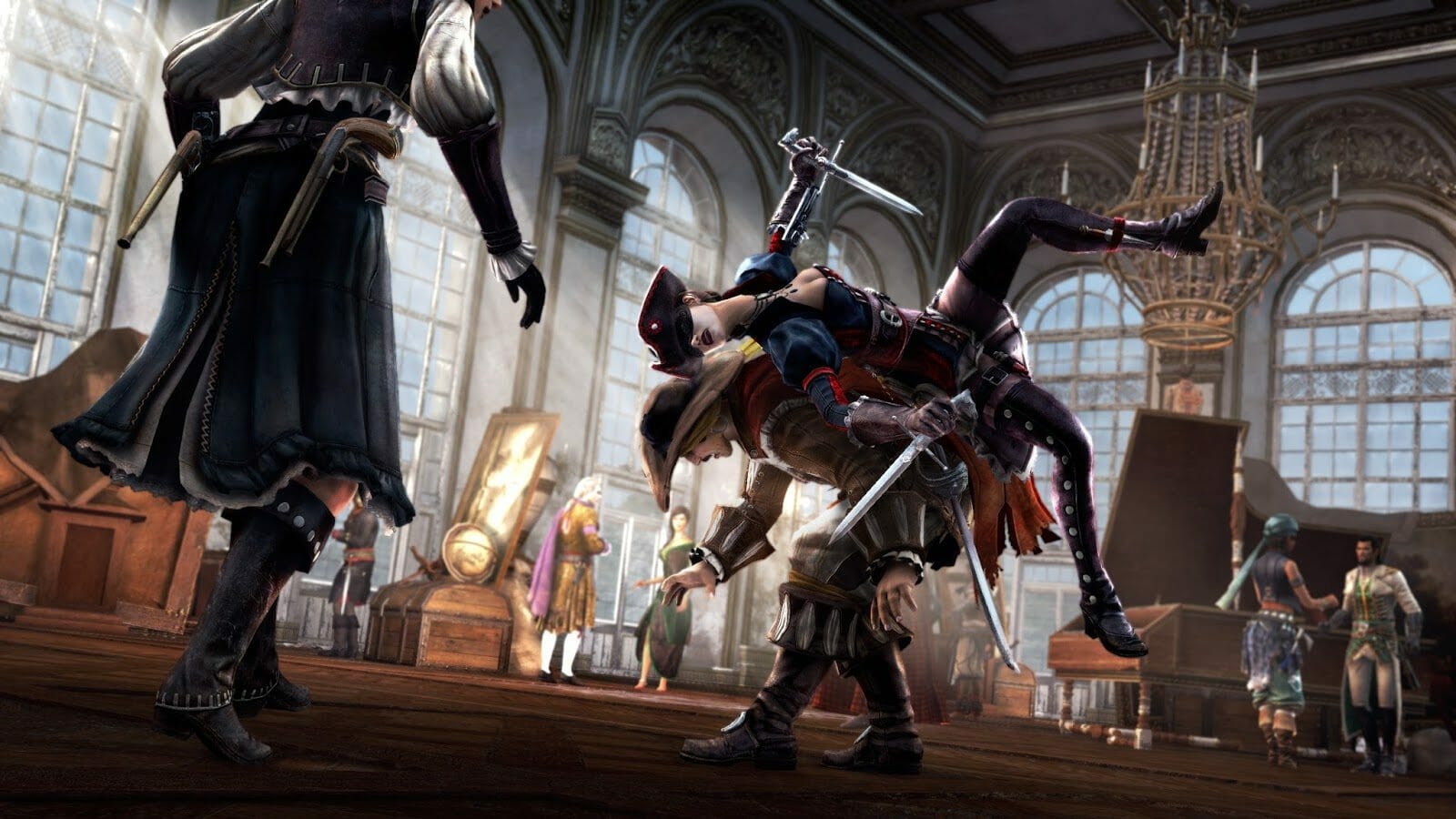 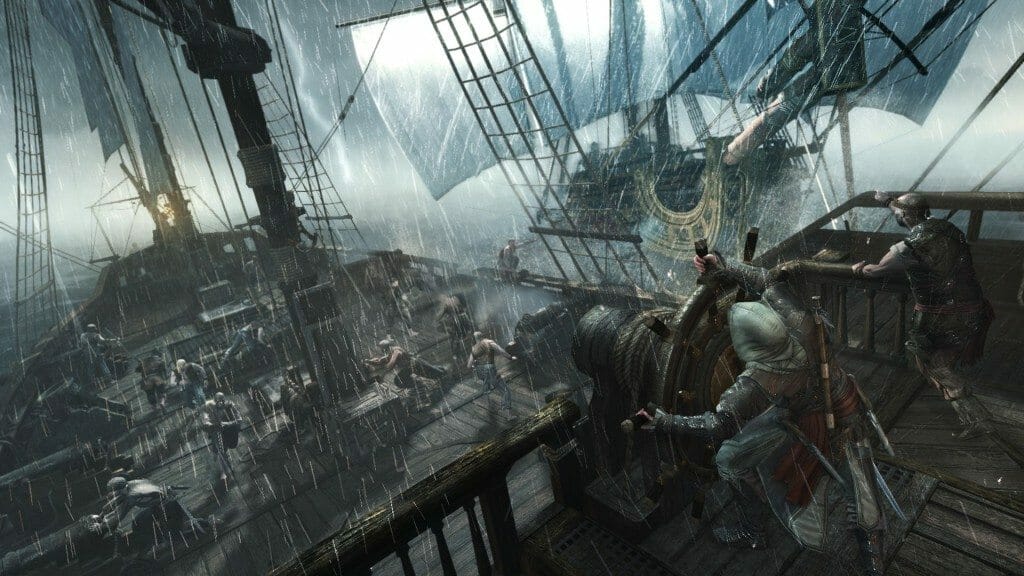 Laptop cards are not included in this and is yet to be announced which laptop cards are recommended. The Minimum and maximum requirements of game released by Ubisoft are given below. 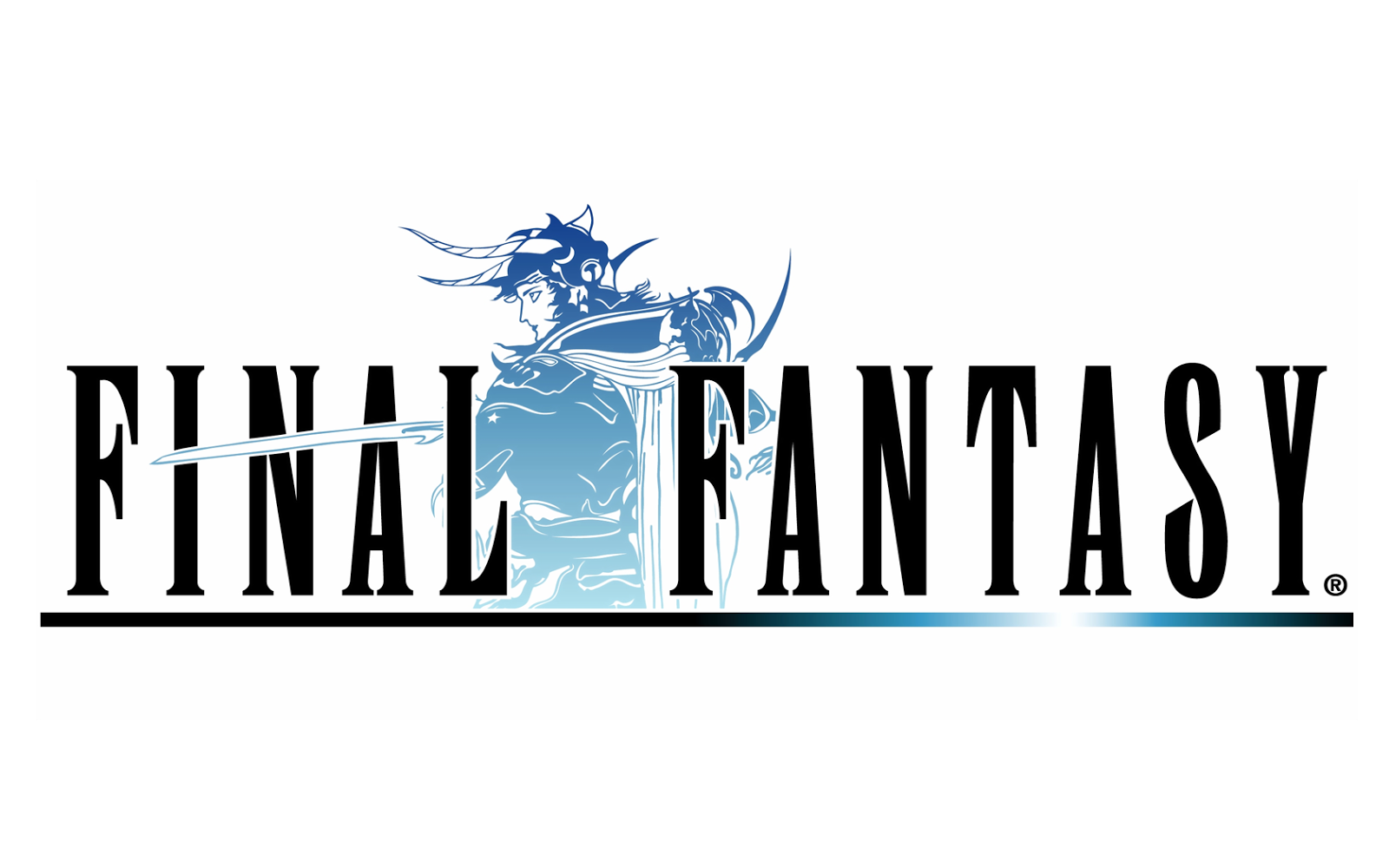