Apple to Manufacture Its Own ARM Processors For MacBooks

Apple MacBooks sporting incredibly amazing designs, have always ruled our hearts. Apple’s products are always winning hearts over other phones. Practically, it may be an overstatement but the attraction and attention that the Apple merchandises get is revolutionary. Whether it is a news about Apple or a whole product launch, the particular news catches fire like anything. 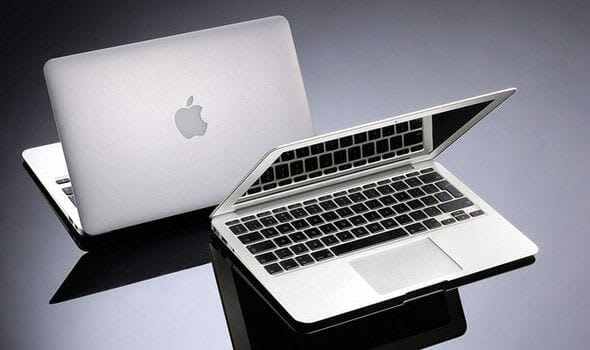 Furthermore, Apple is looking into building a chip that manages and performs tasks like Touch, Fingerprint Scanner and Display Driver Functions. Along with the chip, Apple is going to produce modem chips for iPhone too. Building an entirely new processor for MacBooks can be quite hard technically but the company is promising enough to make it happen. Switching to ARM Processors from Intel chips is quite a transformation and implementing the intentions are to be look forward to.

Currently, all MacBooks pack in them the Intel Processor and as it seems, no further MacBook is going to carry Intel anymore. Intel is collaborating with Apple since the introduction of MacBook to the markets. The whole lineup of MacBooks contain Intel Processors. Though, reviews and critics have a different idea of MacBooks. Critics’ say that MacBooks are becoming sleek and slim over the time but all consumers demand is longer battery life and better mobility.

As far as the Power efficiency is concerned, ARM processors are good at it. Apparently, it seems like the MacBooks are getting one step closer to meet consumer demands. Apple’s intentions seem clear that they believe in independence. Back in time, Apple was collaborating with a tech company they were getting GPU Tech from; As soon as Apple started making their own graphic designs, they stopped working with them. Similarly, Intel is about to get a cold shoulder from Apple as soon as they produce their own ARM Processors. Well, that’s quite harsh of Apple but independence is alluring, isn’t it?

As heard around, Intel is also thriving hard to bring more power efficiency and mobility in their processors. It seems that both the Windows Laptops and MacBooks are about to get all better and revolutionized. Producing the processors and software all in one place gives Apple an extra perk to tightly pack all substance in one complete form of a package. They are fully committed to bring maximum performance and efficiency out of hardware.

Currently, that’s all we have to deliver to you. Stay tuned to know more!