Alia Bhatt’s de-glammed look in the film Raazi revealed in these leaked photos!

After the last year, where Alia Bhatt starred in many leading roles, she heads towards a much deeper character; playing a strong female protagonist in Meghna Gulzaar’s unconventional film, Raazi. 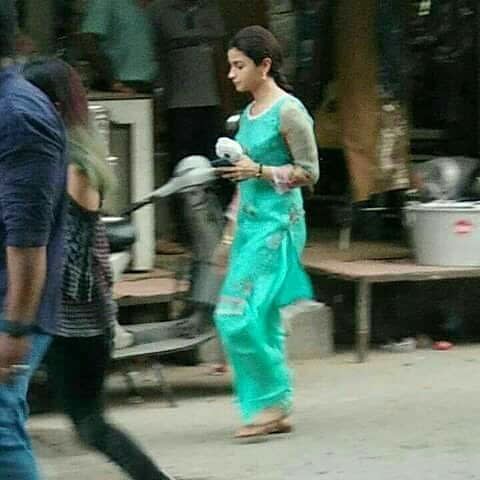 This film went out on the floors in the month of July and it is actually based on a novel called “Calling Sehmat”. 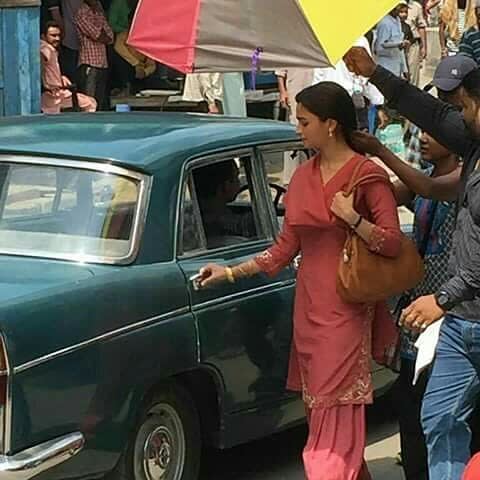 Now the second schedule of this film has started in Punjab, and Alia will be once again seen in this totally de-glammed character. Let me tell you a little bit about this story if you didn’t already know. 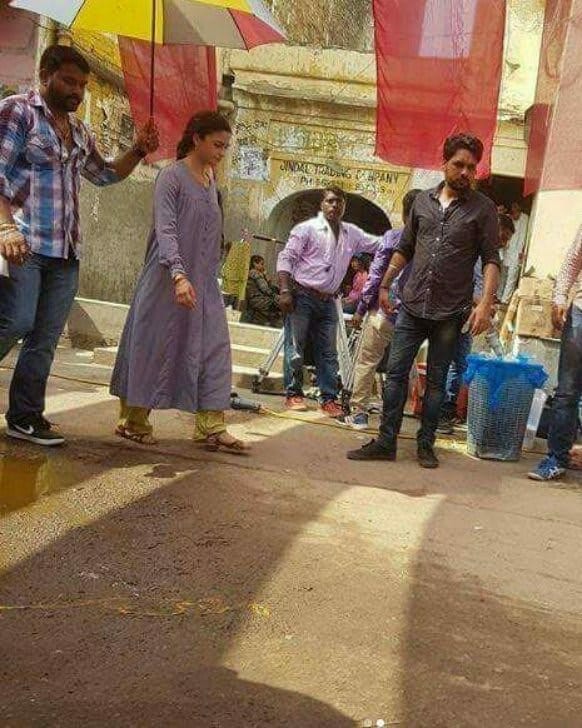 Co-produced by Dharma Productions and Junglee Pictures, helmed by Meghna Gulzaar, Raazi is a thriller movie and it is set during the 1971 war between Pakistan and India. The main lead actor with Alia Bhatt is Vicky Kaushal. Alia is in the character of a young Kashmiri girl who is the wife of a Pakistani army officer. That officer is shown as a traitor and he hands over some critical information over to the Indian forces. 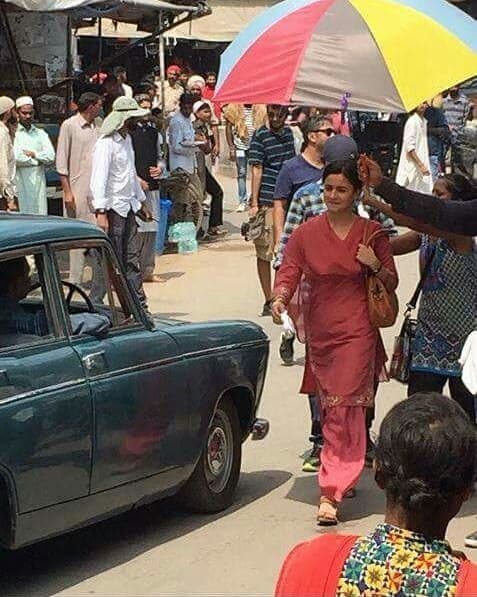 About Alia Bhatt’s attire, well, she is seen in several leaked photos wearing a burqa and many other simpler looks. She is definitely a dedicated actress towards her character. 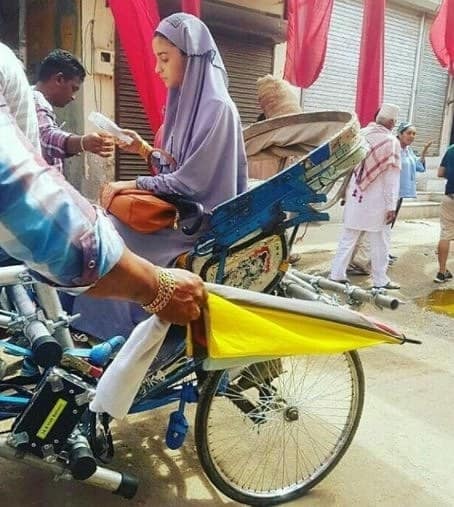