Hyper Universe is a faced paced free to play action MOBA that is now out for Xbox One. The game is developed by CWave, Inc. Virtuos Holdings Ltd and published by NEXON America. Check out the details about it below.

Hyper Universe for Xbox One

The game originally came out on Steam in January and now has made it’s way to Xbox One, check out the official description of the game below

“MOBA action at Hyperspeed! Fast-paced combat and easy to pick up and play controls get you right into the action in this Free to Play 2D MOBA. Choose from a diverse cast of colorful Hypers, each with their own unique abilities. Leap into intense 4v4 combat on every level of the battlefield as you and your teammates work together to destroy the enemy base. Hyper Universe delivers a game that is truly out of this world Free to play with Gold (Xbox Live Gold sold separately)”

The game will make use of the powerful specifications of the Xbox One X and deliver true 4k ultra HD with HDR10. And the download size of the game is 6.97 GB. 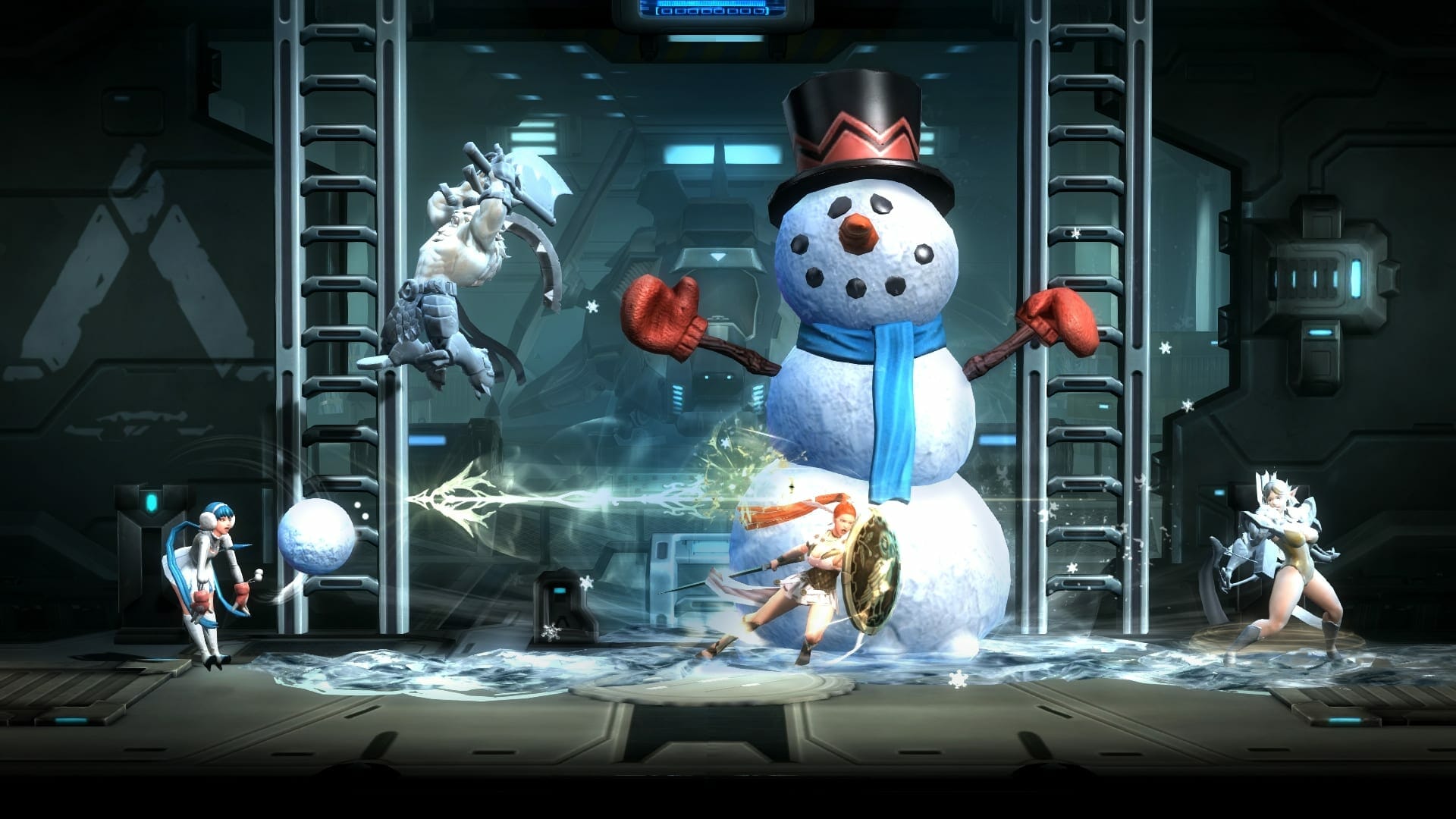 Other features of the game include

Your Brawl
Crush the competition. No matter if your game is melee, ranged, or support, you’ll experience epic fast-paced battles and non-stop action on every corner of the battlefield.

Your Strategy
Team up and throw down. Equip the perfect gear for battle, then dive into 4v4 team-based strategic combat. Take down monsters, minions, defense towers, and conquer the enemy team’s base to claim victory.

Your Squad
Release your inner Hyper. Whether you prefer unleashing the Kraken or raining giant snowmen down upon your foes, choose from a diverse roster of over 40 playable characters to assemble your intergalactic dream team.

Are you going to try out Hyper Universe? Let us know in the comments below.

Fortnite Leaked Skins and Cosmetics in Update 5.20 Found By Dataminers

Fortnite Leaked Skins and Cosmetics in Update 5.20 Found By Dataminers