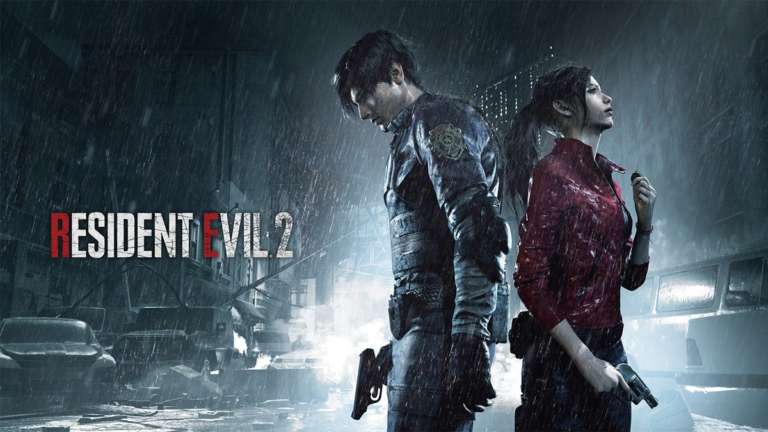 Resident Evil 2 Remake is coming at the end of this month, for PC, Xbox One and PS4. For users to get a chance to try the game out, a Resident Evil 2 Demo has been announced, that is titled “1-Shot”, which means exactly what it sounds like.

Check out the video announcement below as well

So, basically, you get 30 minutes of game time, when you download the demo, that means, you can do whatever you want, during those 30 minutes, and that’s about it, after that, the ability to play the demo will be taken from you.

.Futhermore, you’ll be able to see a brand new trailer for the game, right as the demo ends for you, so there’s some exclusive content in the demo as well.

The demo has a cutoff point of course, but you can hang around the PD, even if you reach the end point.

The game itself is coming out on 25th January.

You can read more about the demo, from the official post by CAPCOM, here.

We can’t wait to get our hands on Resident Evil 2, the remake looks nothing short of phenomenal, and we expect various changes to it, as CAPCOM announced, not just mechanically but plot related as well.

While you’re here, make sure you read about which games are coming to your consoles this month as well.

Are you excited about Resident Evil 2? Will you try out the demo? Let us know in the comments below. 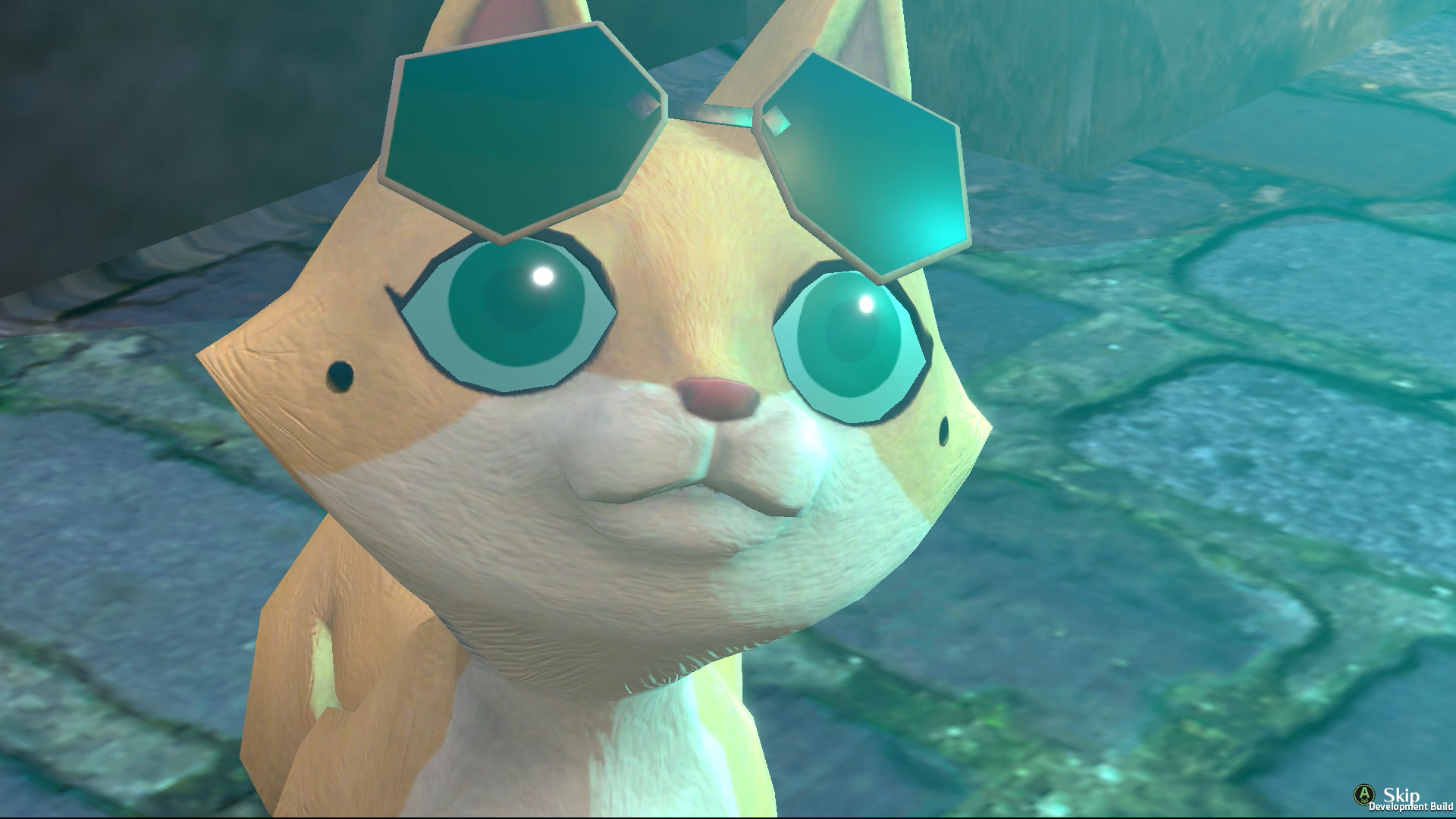