You should watch DC’s Legends of Tomorrow Trailer Now 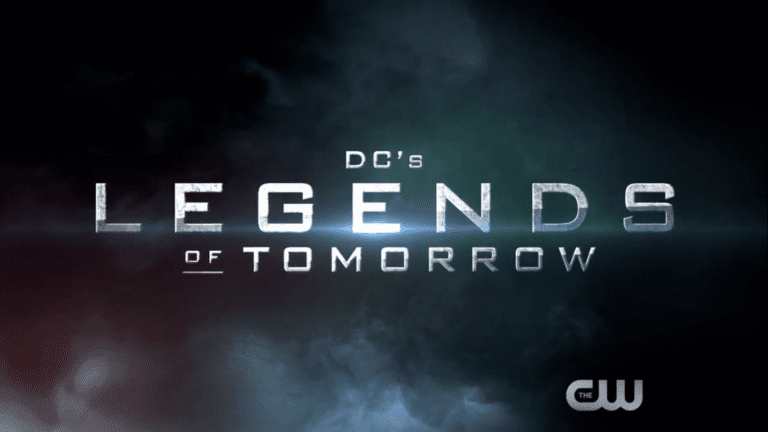 For those who don’t know much about the Comics or DC Characters, here is the brief introduction. [quote_center]Spoilers Alert!![/quote_center]

The first main character of the new season is villain Vandal Savage, the dc comics super villain who lived for thousands years and is now planning to attack the world. On the other hand, we have HawkGirl (Shayera Hol) born on planet Thanagar, comes to earth on mission and start helping the people of planet earth. Captain Cold, a super villain who got his super freezing gun from star labs and FireStorm created from particle accelerator explosion in Starling City are on the good side or more specifically Legends. 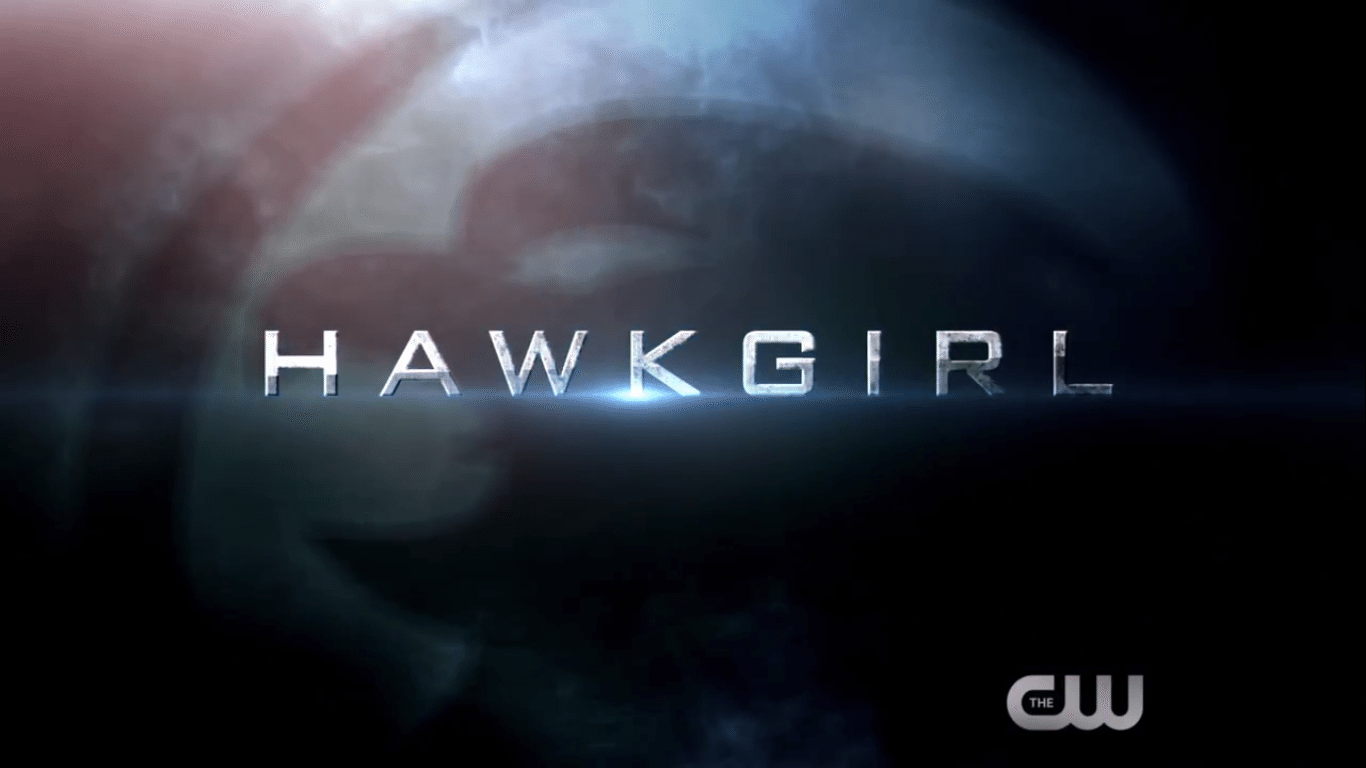 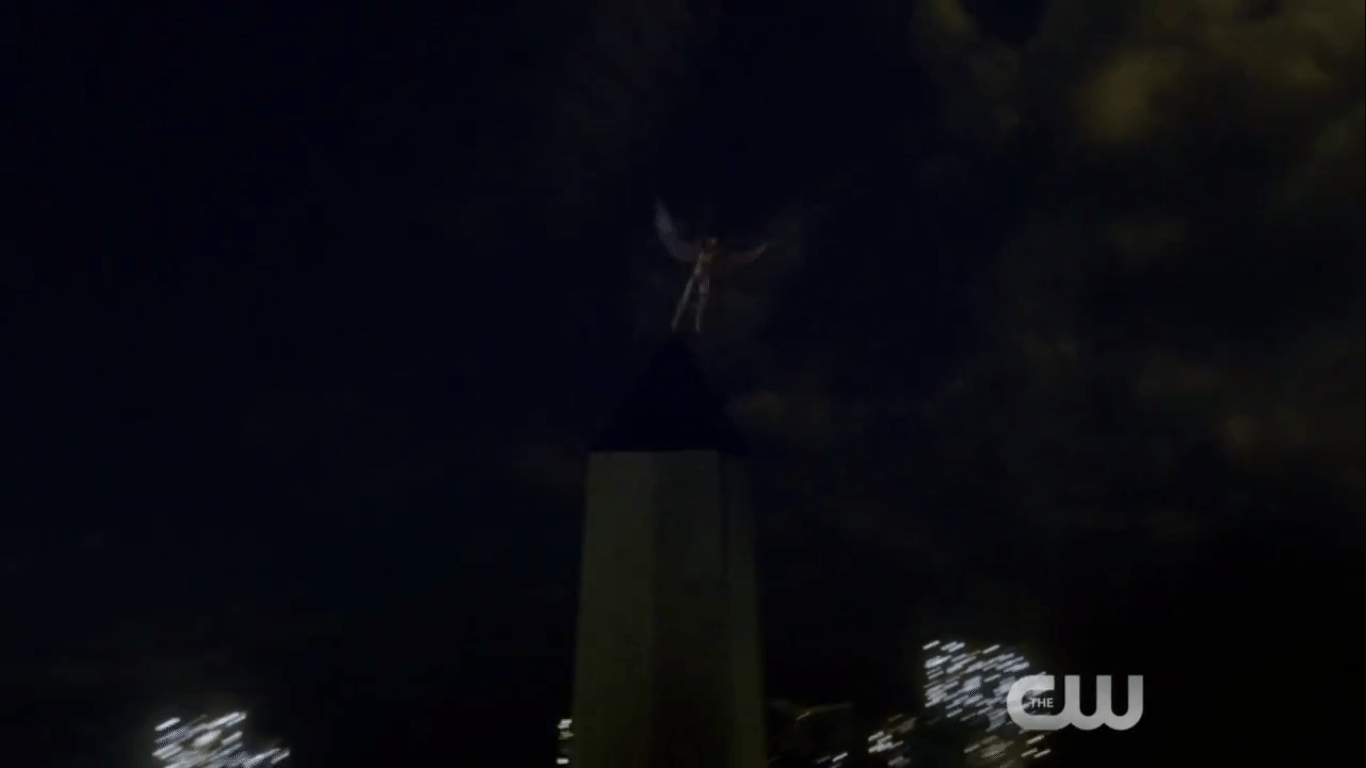 The Atom, as shown in the end of the Arrow Season 4 finale got the ability to shrink in experiment explosion at Palmer Technologies. Also for those who watch Arrow knows that Sara Lance was dead but thanks to Lazaurs Pit she is back from the dead but with more evil and badass look.

For those who don’t know much about DC Comics Universe, there is a good news soon you guys can learn more about DC comics here at TheNerdMag. Yes all information at one place easy to get anywhere and anytime. Surprise will be revealed soon. Keep following us on Social media and share your thoughts via comments below.