Wizard of Legend is an upcoming fast-paced 2D dungeon crawler, that was announced back in November 2017. The game is backed on Kickstarter and had a demo out for people to give it a shot and was quite well received. Now Wizard of Legend Release Date has been announced for PS4, Xbox One, Nintendo Switch, and PC.

The game makes use of pixel art and resembles Hyper Light Drifter in both movement and visuals. Check out the official announcement from the developers and details about the game below.

Check out the announcement trailer for the game below, from November

The game will be making it’s way to all the mentioned platforms on May 15, 2018.

We’re excited to announce that Wizard of Legend will be available across all platforms on May 15, 2018! It’s been quite a journey and we can’t thank everyone enough for helping us make this a reality. We couldn’t have done this without your support!

We’re planning on sending out Steam Keys to all our backers in the coming weeks so that you’ll be ready to go when the game launches!

While we’ll be pretty busy in the coming weeks preparing marketing materials and fixing bugs, we also wanted to show off a few of the things we’ve been working on up to this point. 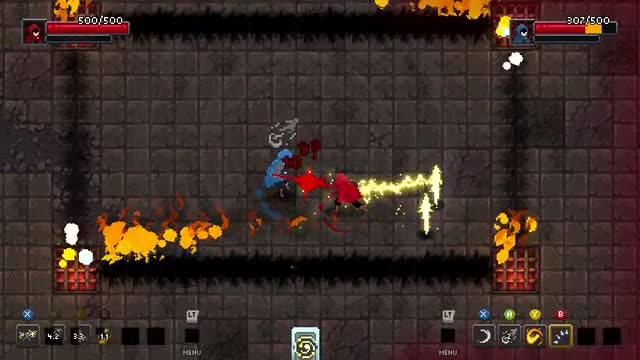 ► Play video (Not sure if this works for everyone?)
First up is one of our newer elemental PvP arenas! The Arena of Flames is lit-erally on fire with around the clock firewalls that stop most attacks and wizards attempting to run through them! This arena will also feature empowered arcana that will make battles blazingly quick, so stay cool and watch your step!

We’ve also been hard at work on the first update to the game: the Sky Palace! This update will include the “New Magic Council Member” stretch goal in the form of a new wind themed council member as well as a full entourage of wind elemental enemies for aspiring wizards to defeat!

Also in this update, we’ll be adding a couple of new signatures to each element! In this case, the Arc Sphere arcana generates a close range sphere of electricity that shocks foes in the area! But the sparks really begin to fly in its signature form, with colorful mini arc spheres exploding everywhere!

That’s all for this update! Once again, we can’t thank you all enough for the support thus far and stay tuned for more updates regarding the launch!

We’re very excited for this game, and I’m personally a big fan of games that resemble the tone Hyper Light Drifter set, the gameplay and visuals work so well together.

You can still try out the demo from the following links

Mirrors on Itch.io and  IndieDB!

That’s about it for Wizard of Legend Release Date, are you excited about it? Let us know in the comments below 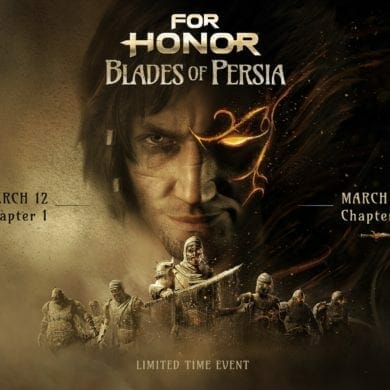