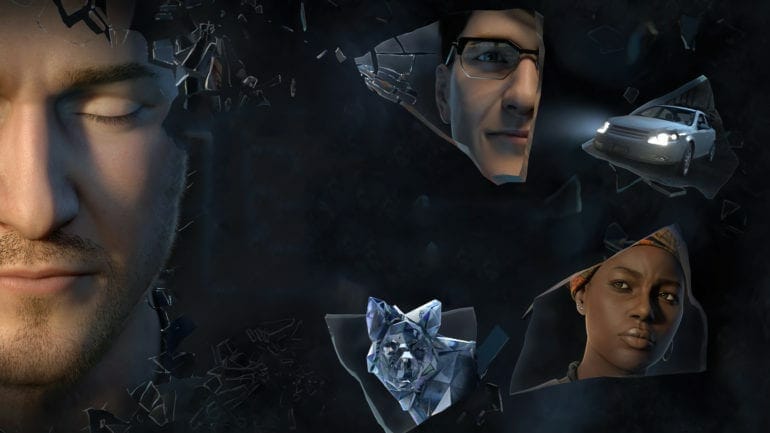 Twin Mirror is an upcoming adventure game from DONTNOD and Bandai Namco Entertainment. The title follows Sam Higgs on a psychological adventure where uses his mind palace to piece together his memories, find clues, and solve a mystery. Now, the Twin Mirror System Requirements have been revealed.

The game is headed to PC via Epic Games Store, Xbox One and PS4 this year.

As it is with other DONTNOD titles, these games aren’t very demanding. You will only need a decent i3 CPU to play the title at higher settings, paired with 8 GB of RAM. It isn’t taxing when it comes to GPU either, as an RX 560 with 4 GB of VRAM should do the job, and handle higher settings.

A total of 30 GB is required for the game, and the game supports Windows 7 as well.

Following languages are supported by the title as well

What do you think about the system requirements? Are you excited about the new title from DONTNOD? Let us know in the comments below and share your thoughts. 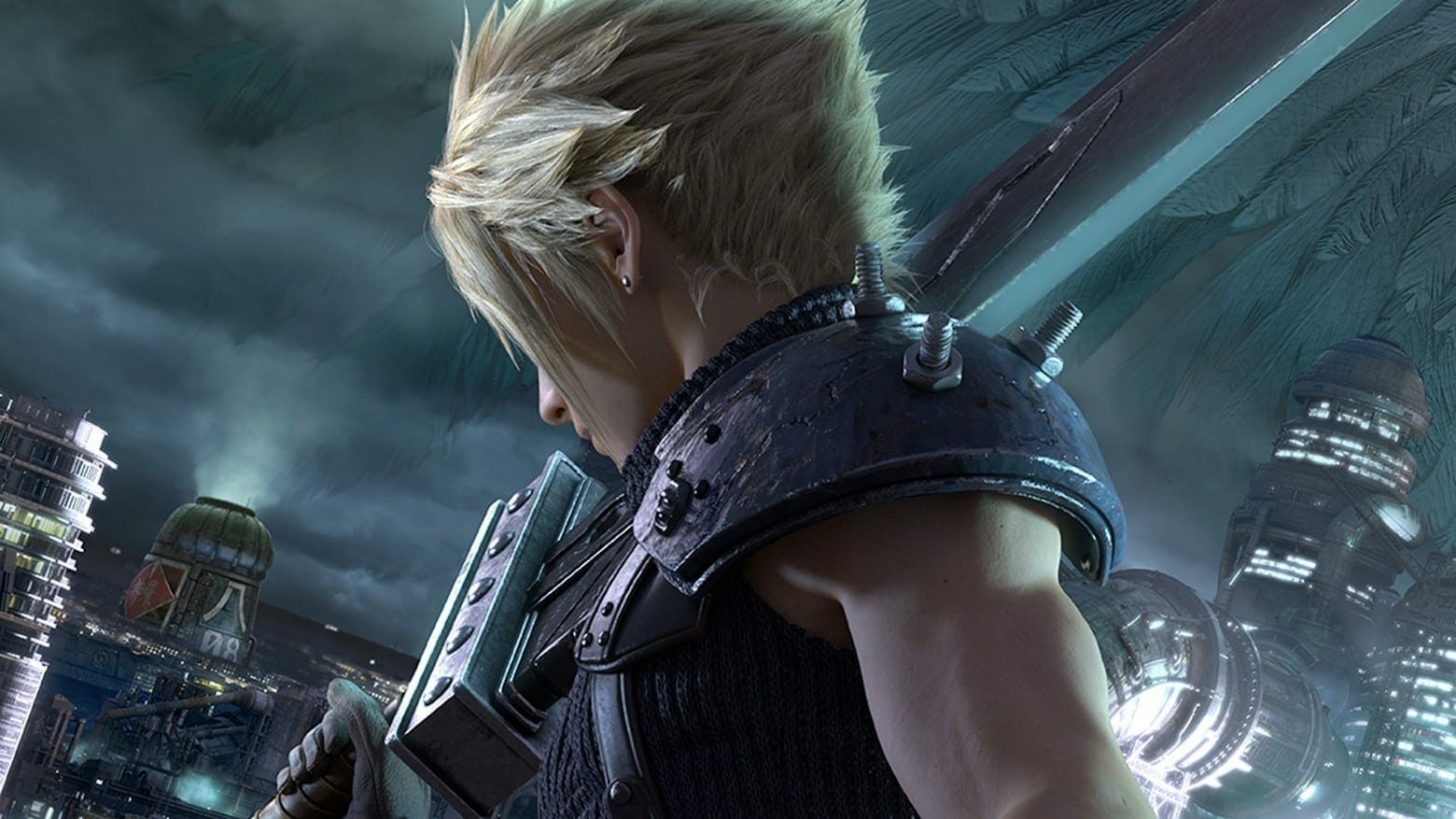