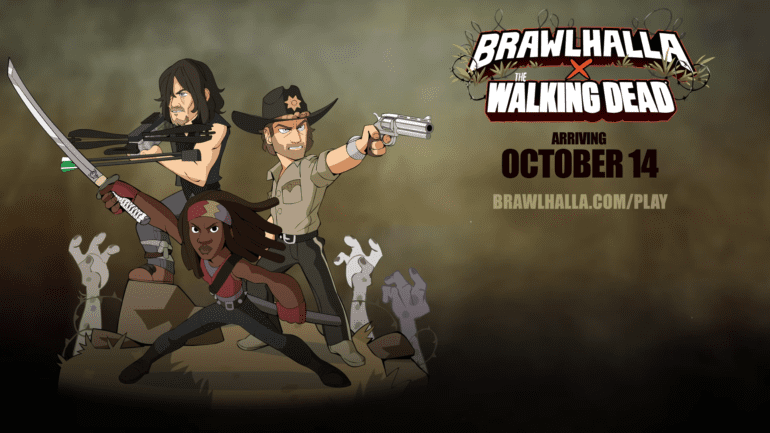 There have been plenty of Brawlhalla crossover events in the past, and the latest addition is none other than the cast of The Walking Dead. Players can play with some of their favorite characters from the series, and the update is now live. Here is everything you need to know about the latest crossover.

Brawlhalla is a free-to-play fighting game with a huge roster of characters. It has tons of original characters as well as characters from various other franchises including WWE, Cartoon Network, and even Hellboy.

The Walking Dead and Brawlhalla Crossover

Check out the launch trailer for this new crossover below

This crossover introduces a brand new game mode called Walker Attack, in which players and their friends have to fight off endless waves of walkers for as long as possible.

It also features a new map featuring the survivors’ prison from seasons 3 and 4 of The Walking Dead, a new “Days Gone Bye” podium, and a new “Walker’s Grasp” KO effect.

Following characters are added from the series

Each Epic Crossover is available for 300 Mammoth Coins via the in-game store. All items, Epic Crossovers, game modes, and maps will still be purchasable and playable after the Event ends.

The game is available on a variety of systems including PC, Xbox One, PS4, Nintendo Switch, Android, and iOS devices.

What do you think about the latest crossover event? Are you excited to try out the new characters? Let us know in the comments below and share your thoughts. 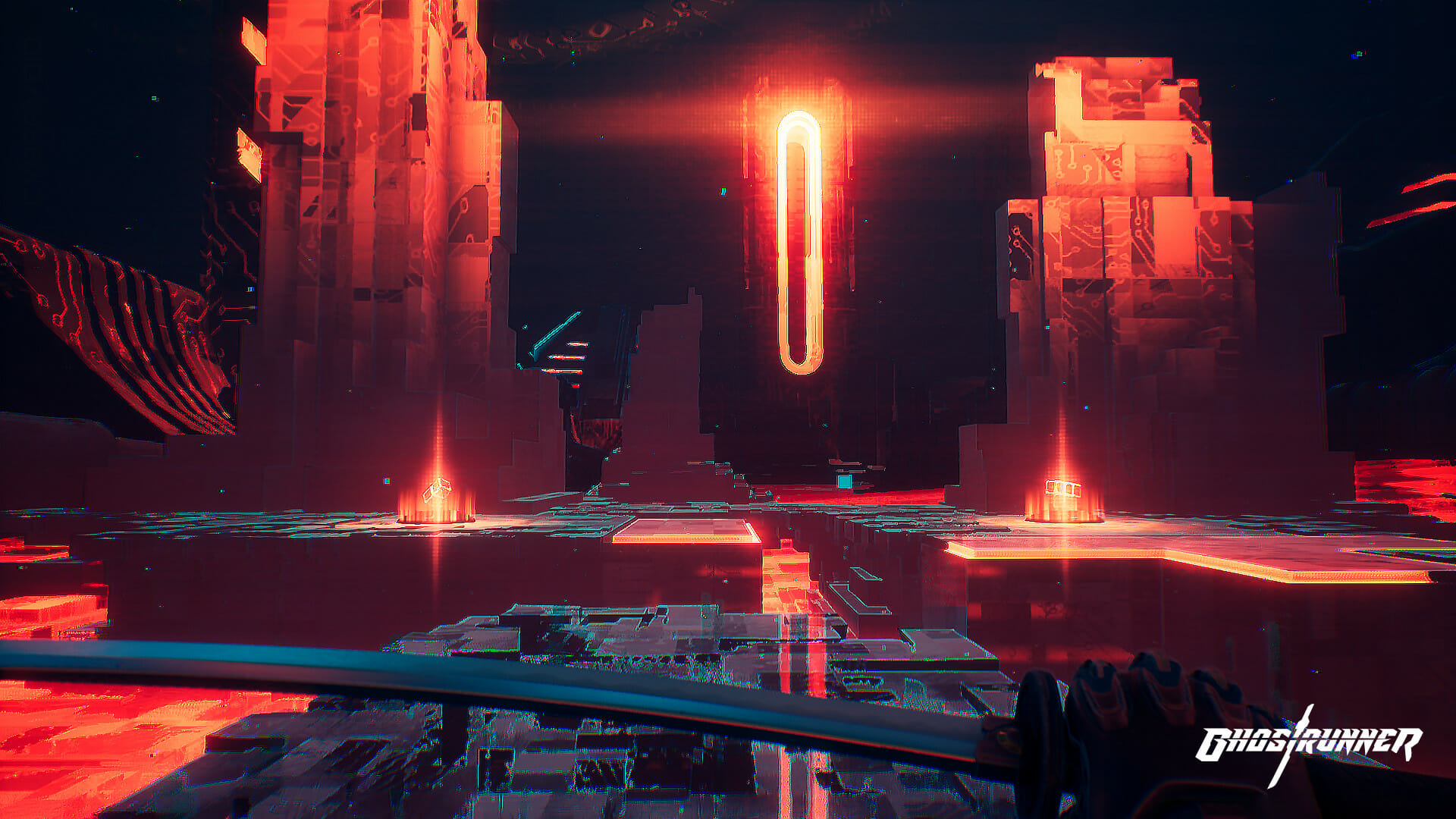