The Survivalists Release Date announced for PC, Mobile, and Consoles 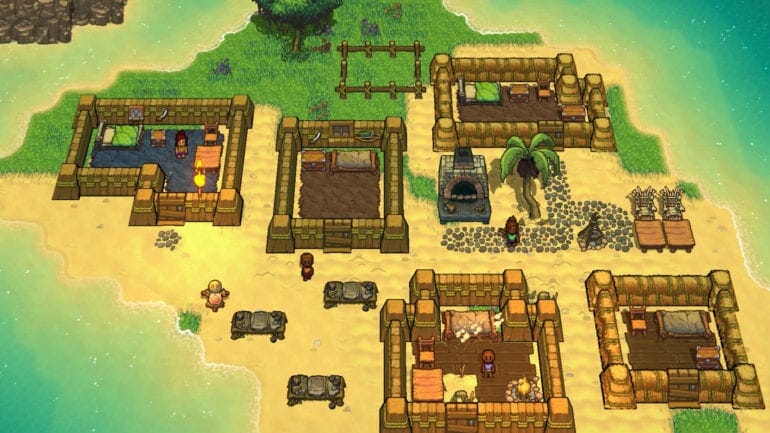 The Survivalists is an upcoming co-operative survival and crafting game from Team17 Digital Ltd. It is set in the same universe as The Escapists. It is coming to PC via Steam, PS4, Xbox One, and Nintendo Switch. Now, The Survivalists Release Date has been officially announced.

This game is also coming to Apple Arcade, and will be available across various Apple devices.

The game is headed to all the previously mentioned platforms on 9th October 2020. Pre-orders are now open on Xbox One and Nintendo Switch. Pre-Order bonuses include extra cosmetic items, that they can use in various game modes. The title features a solo mode or co-operative multiplayer for up to three friends local and online.

As with Steam, those who pre-order The Survivalists on Nintendo Switch and Xbox One will receive the Monkey Business downloadable content pack, which provides players with additional accessories for their stranded characters

Here are some of the features of the upcoming title

Are you excited about the upcoming title? Let us know in the comments below and share your thoughts. 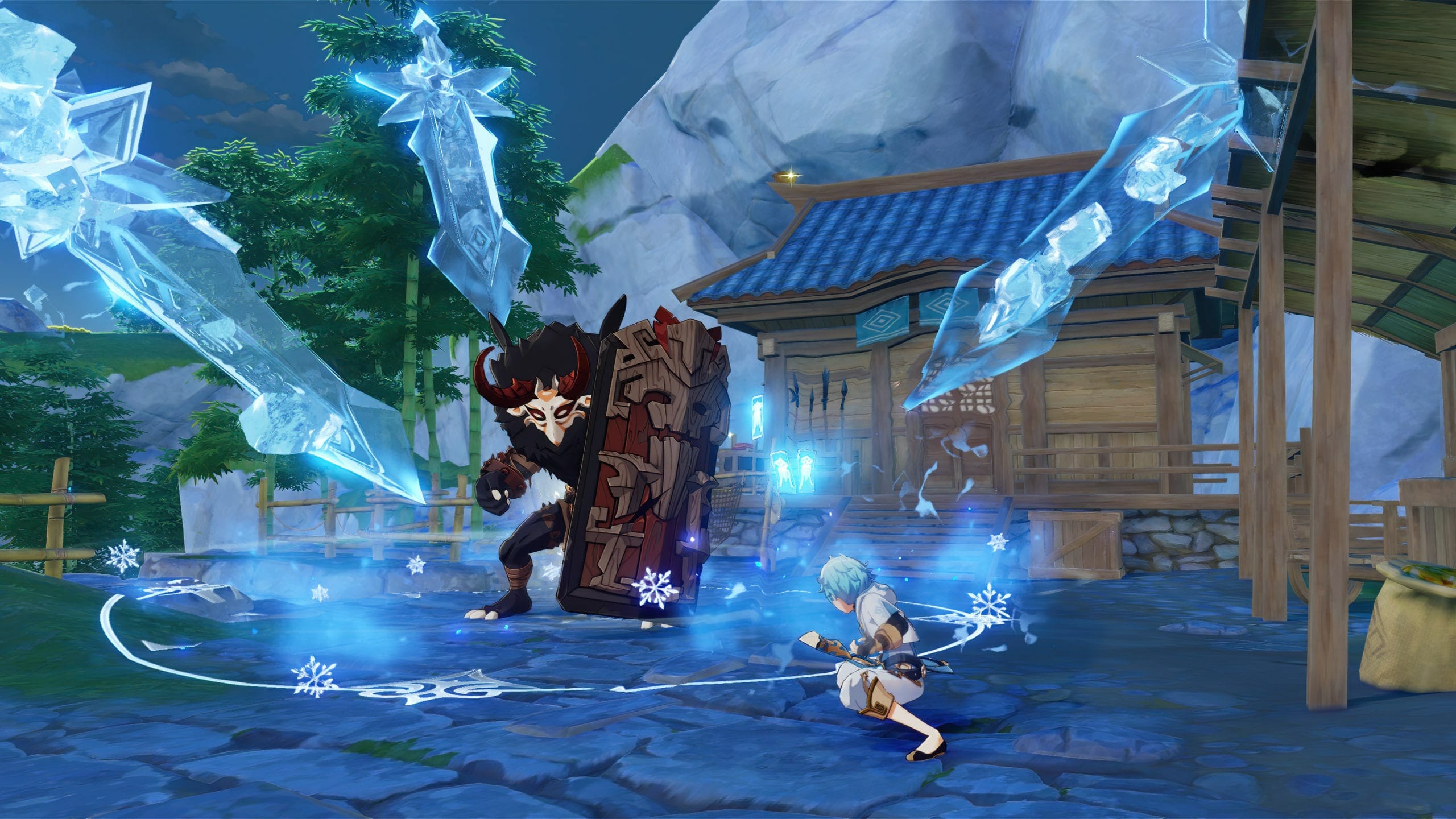