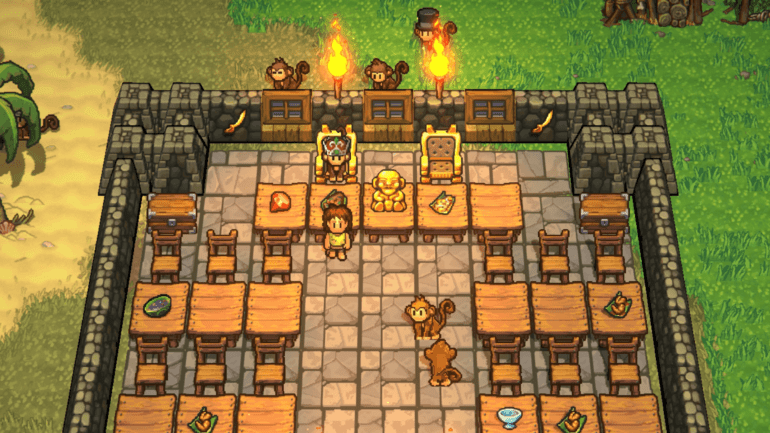 The Survivalists is Team 17‘s latest simulation game, where players on a deserted island have to gather other survivors, fortify their island and make alliances with other survivors while fighting off invaders. The game itself is definitely going to test you but it is also equally rewarding.

The game is coming to Nintendo Switch, PlayStation 4, Xbox One, PC this year.

The Survivalists is now available for pre-order

You can now pre-order The Survivalists on Steam, and will be available for consoles later. Scheduled for release later this year, the game puts you on a deserted island as you fight for survival.

Here is a look at the pre-order trailer of the game.

Some of the key features of the game:

Here are some screenshots of the game as well:

Just like with Overcooked and The Escapists, Team 17 has once again made a magnificent, dynamic and challenging world for players to take head-first.

The game is indeed going to test your ability to manage your daily island life, and perhaps offer a greater level of challenge that surpasses The Escapists.

Whichever version of the game you pre-order gives you the Monkey Business DLC. This grants players additional resources such a Straw hat, the Guard hat from The Escapists, and a Unicorn hat.

In addition, the deluxe edition nets you the official soundtrack of the game (Digital), a digital artbook, and exclusive three day beta access prior to the full launch of the game.

Lastly, you also get 10% discount on the full launch price if you do opt for the deluxe edition of the game.

What do you think about this new announcement? Let us know in the comments below and share your thoughts. 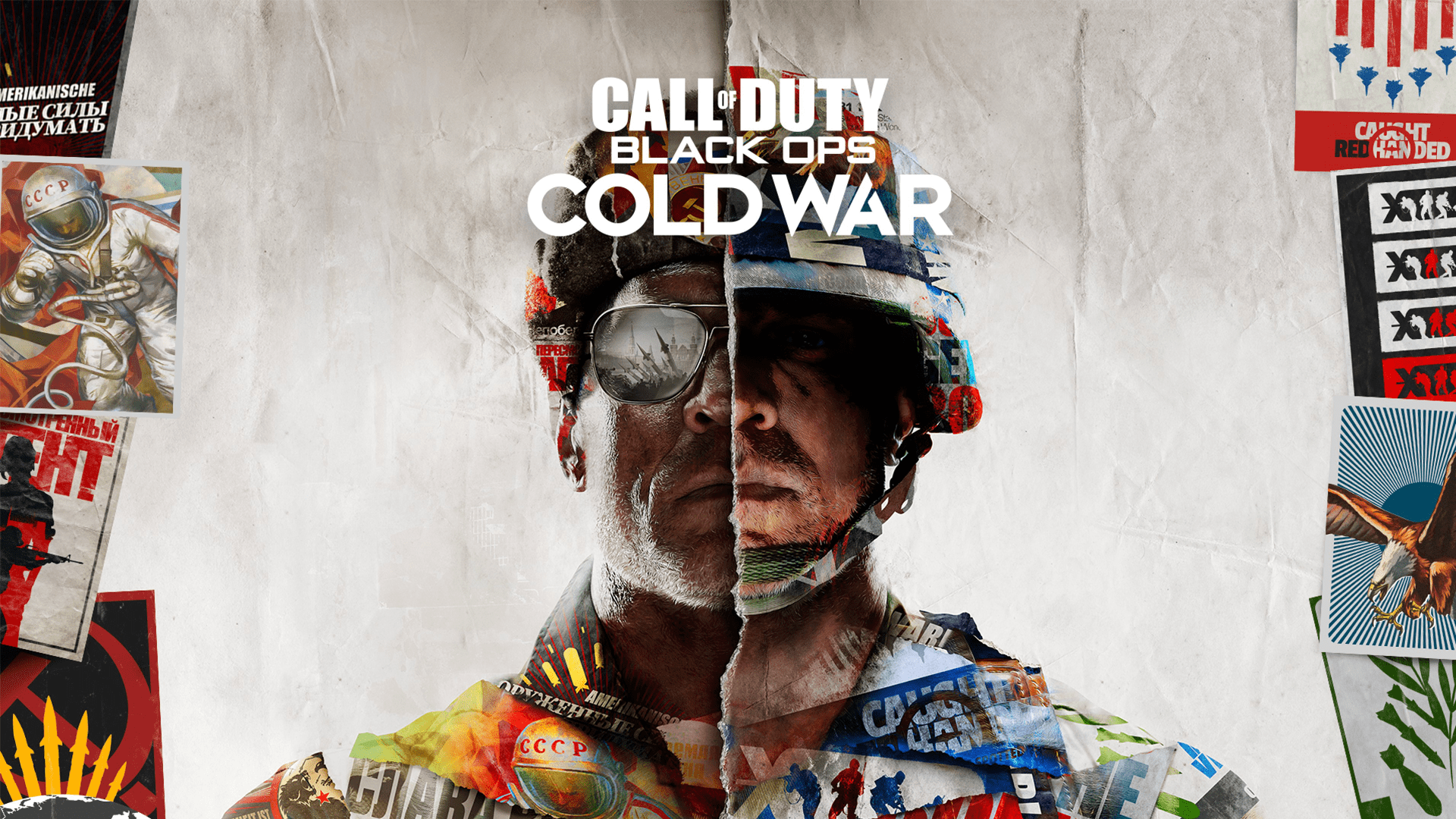