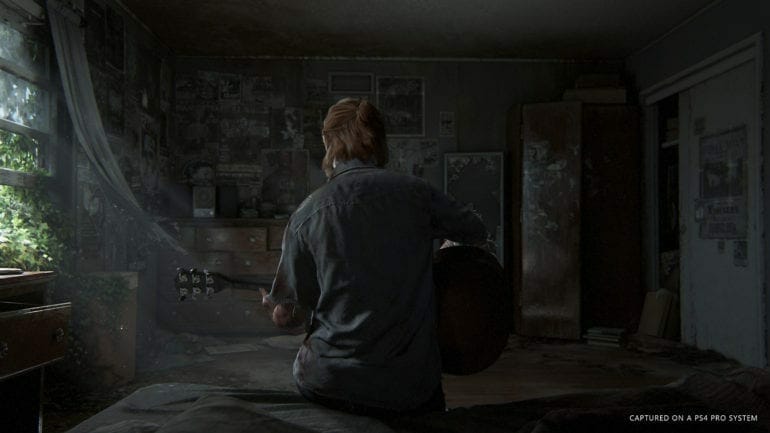 The Last of Us 2
Home
Gaming

Clips appear to be from some early build and are supposedly for quality assurance.

The Last of Us 2 Leaked Gameplay

UPDATE: Clips have been removed on request of Sony

In the first clip, we see that it’s day 3 in Seattle. Ellie wakes up and explores an abandoned theater. She picks up a guitar to practice, and there is some mini-game that makes use of the DualShock 4’s touchpad.

The second clip has footage from an area we have already seen in the previews, with Ellie and Dine riding in the snow, and talking about some film franchise.

These clips are from some early build, and the quality is a bit rough too. It should be noted that these don’t represent the final game in any way.

The Last of Us 2 has been delayed indefinitely, and the reasons have been stated as logistical.

We do not know when the game is planned for release, but given how bad the situation is in real life, we don’t think it’s coming out any time soon.

You can read the full announcement at the following link at Naughty Dog’s official site.

Sony is currently automatically refunding the digital purchases of The Last of Us 2 and Iron Man VR. You can read their official statement below.

“The Last of Us Part II and Iron Man VR have been delayed. All digital pre-order consumers will automatically receive a refund. Please check your email for more details.”

What do you think about these clips? Let us know in the comments below and share your thoughts. 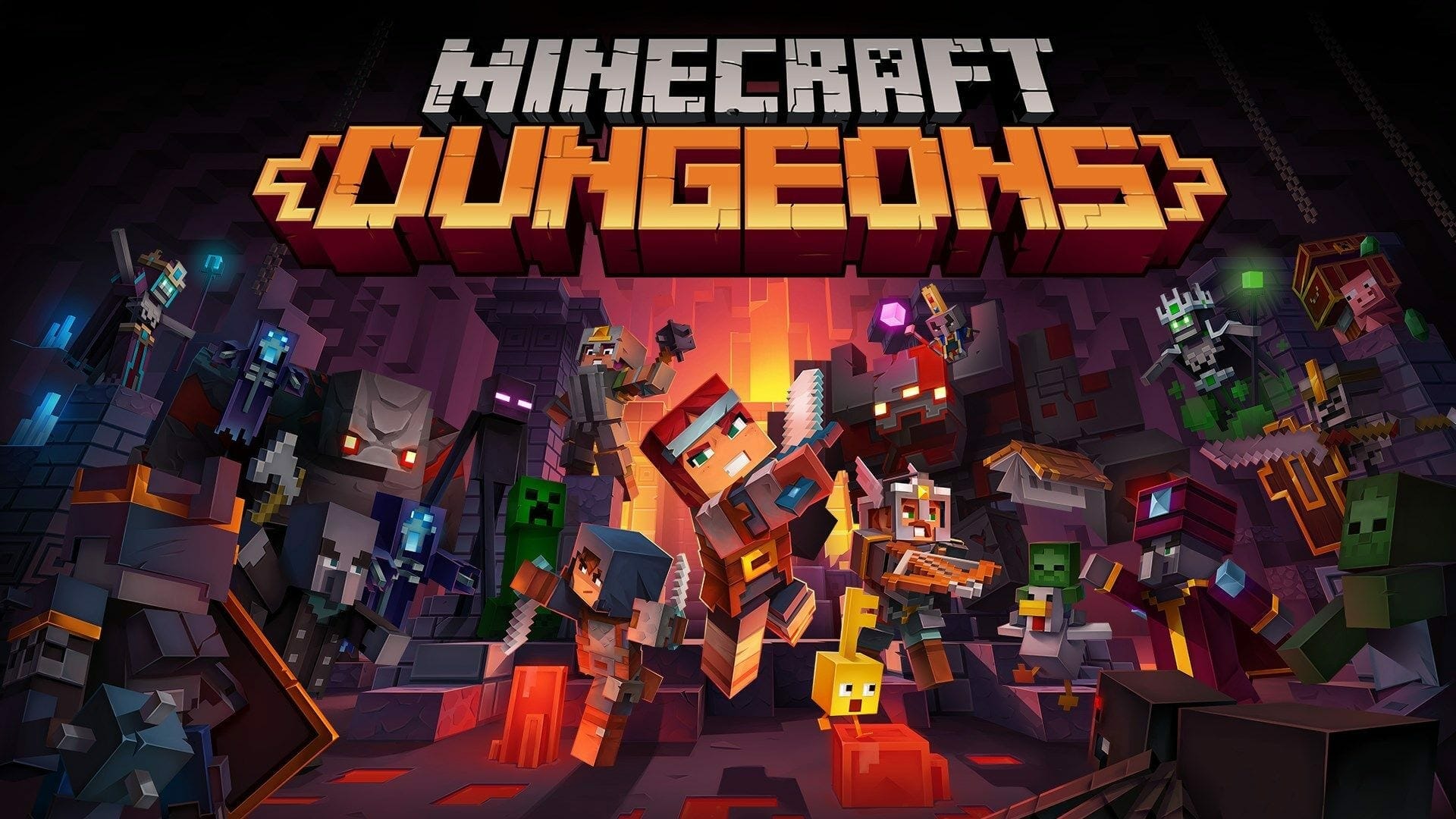