The Flash Season 4 Release Details and Recap Up till Now

The Flash is one of my favorite superhero shows. The story is great, the suspense is heart-stopping, the characters are eye-candy and moreover the script is brilliant. This TV show has about three seasons yet. And more are to come (don’t worry people). Each season has dtwenty three episodes and those of you who don’t know about this season, let me tell you about it, but stay calm, I won’t give any spoilers. 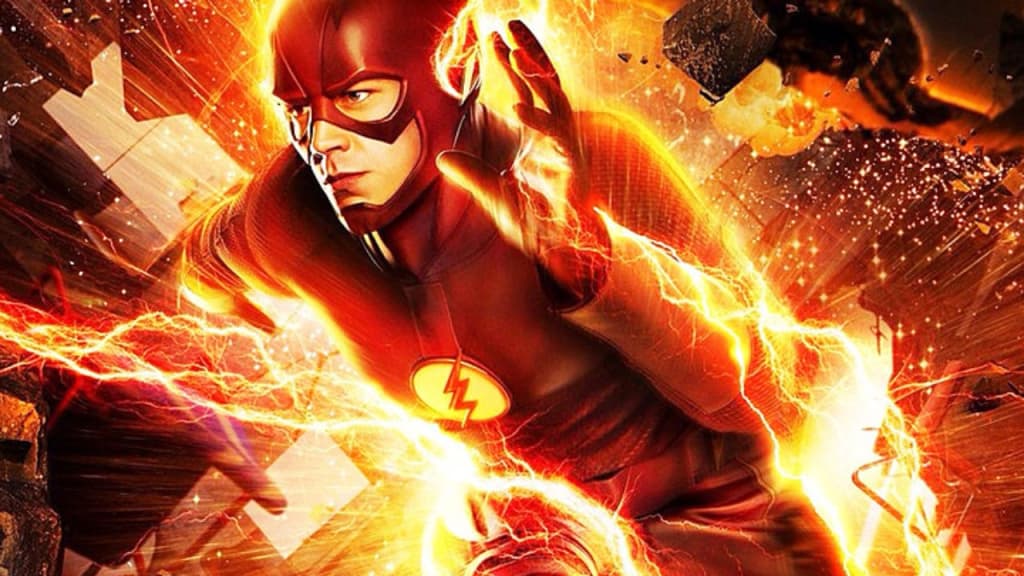 In the first season, the main character, Barry Allen’s mother is murdered. He then becomes a brilliant crime scene investigator. A particle accelerator malfunctions and the city center is filled with radiation. Barry is struck by lightning. Awakening after a coma, he discovers he can move at superhuman speeds. Barry vows to use his gifts to protect Central City and he becomes The Flash. He also pursues his mother’s murderer. 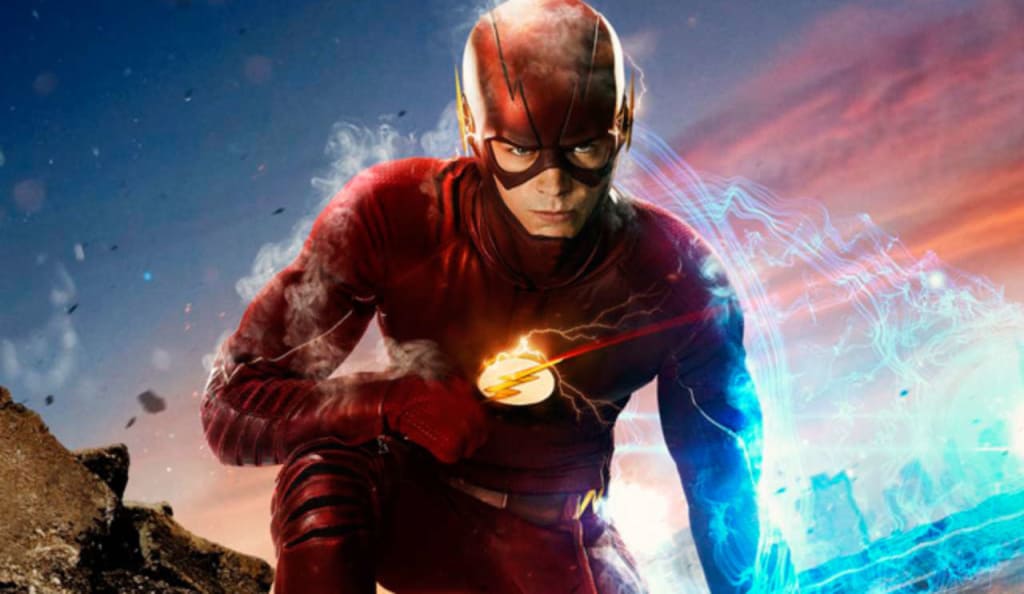 In the second season, the Flash is recognized as Central City’s hero. But some event brings a new threat from a parallel universe: Zoom, a demonic speedster who seeks to eliminate all other speedsters throughout the multiverse. Zoom kills Barry’s father and Barry travels back in time to save his mother’s life. 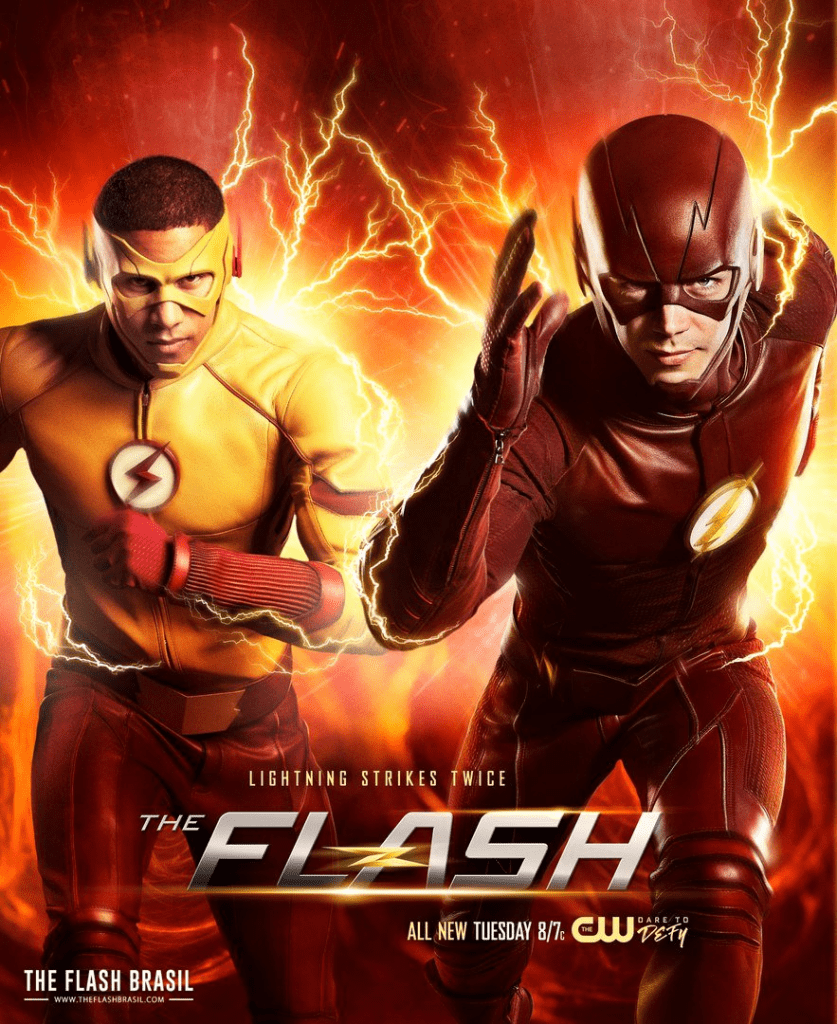 In the third season, Barry’s altering the past results in “The Flashpoint”. Though he is able to restore the timeline, he creates new threats, like Savitar. The characters Wally and Caitlin Snow begin to manifest meta-human abilities; Wally suits up as the Kid Flash, while Caitlin is forced to suppress her ice-powers to prevent becoming Killer Frost. Barry accidentally travels to the future and sees someone dear to him get killed by Savitar, he is desperate to change the future to prevent that from happening. After defeating Savitar, Barry takes his place in the Speed Force.

So, there you go. I hope that’s enough to spark up your interest in this TV show. Moreover, season 4 is coming up pretty soon, and it is said to be released on October 10. So get ready for another season of The Flash. Here’s the trailer for the next upcoming season. Barry’s back but something’s not right. Take a look.

The Flash Season 4 Details and Story:

So a little about the upcoming season: 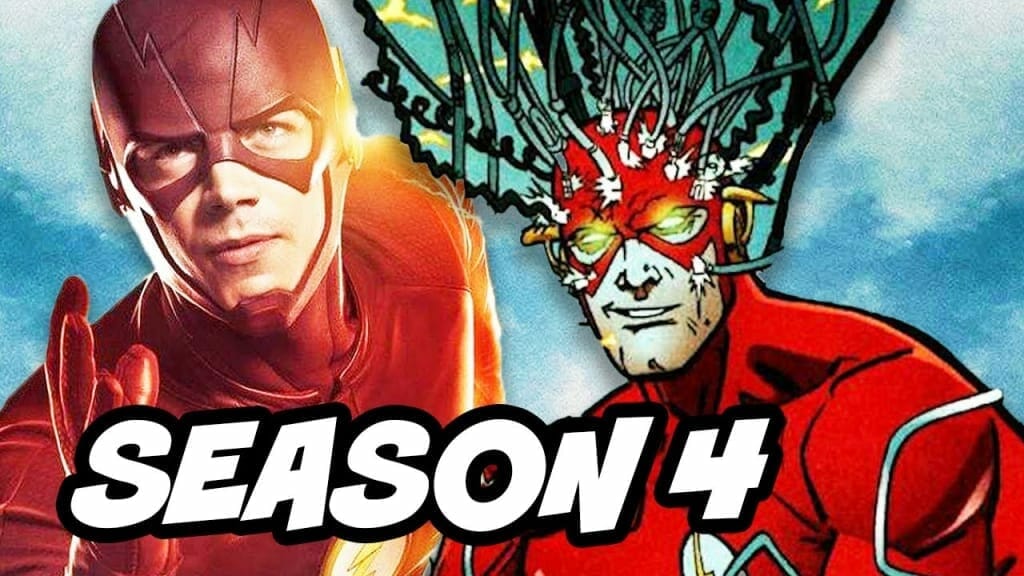 Here’s the official synopsis on the story of season 4:

Running up against an evil time remnant version of yourself is something no one should ever have to do, but that’s exactly what faced Barry Allen (aka The Flash) as he fought to save the life of fiancée Iris West from the God of Speed known as Savitar. Barry’s victory was short-lived, however, as an unbalanced Speed Force began to wreak havoc on Central City, forcing Barry to sacrifice himself for the greater good. With The Fastest Man Alive now trapped inside an extra-dimensional energy, and unknown dangers lurking in the shadows, it will be up to Team Flash to free Barry from his own personal Hell. 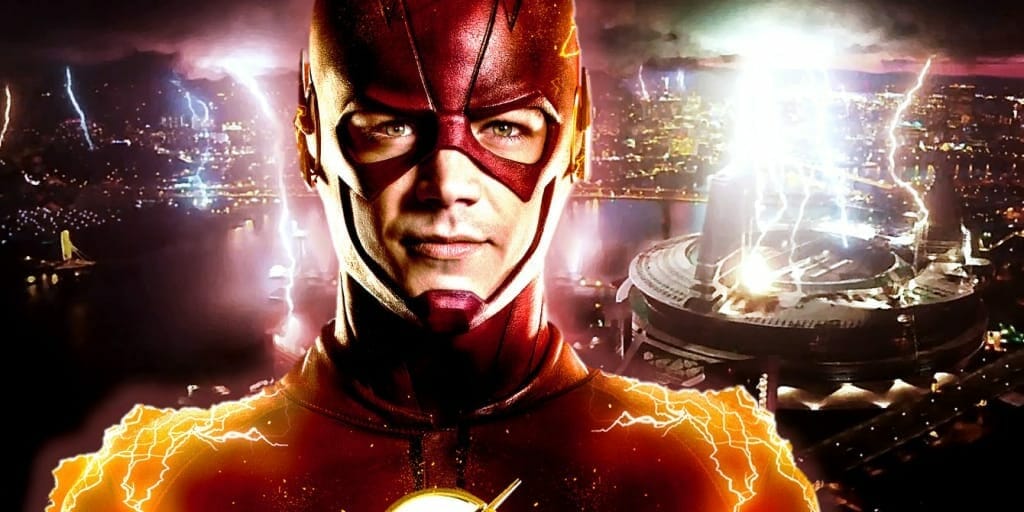 Excited about The Flash?

Well, I think I have a pretty jam-packed season to look forward to. I’m sure you guys would be as impatient for this one as I am because life is too short to not be excited for anything. And as Barry would say,

“Life doesn’t give us purpose, we give life purpose”. 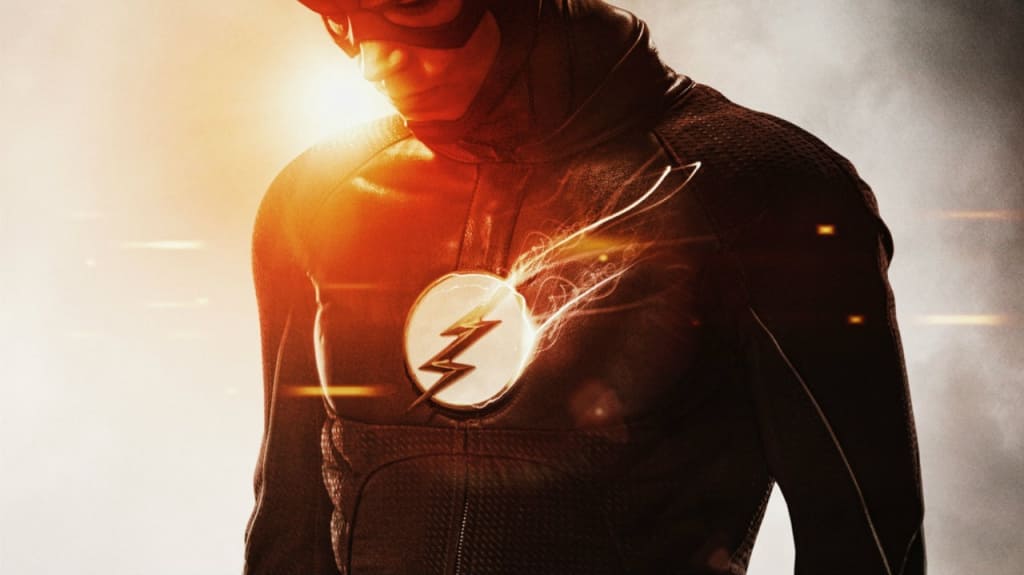