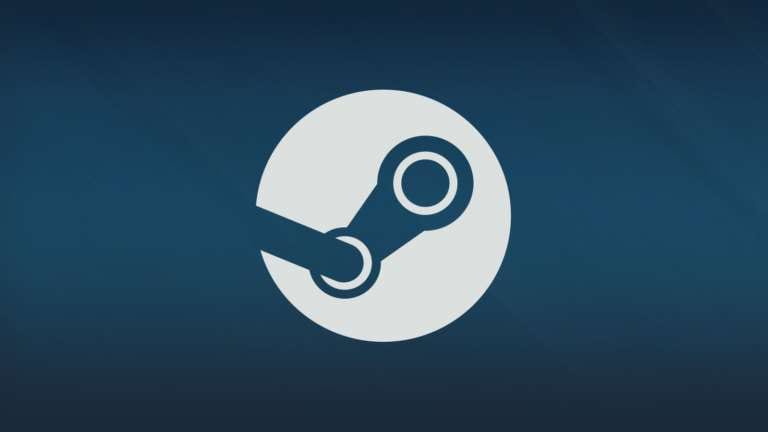 Valve has been in the process of redesigning their Steam Client for a while now. We heard the very first rumors at the beginning of the year which were followed by leaks confirming that the client is due for an update. Now it seems even more clear that the update will be arriving soon as Steam sent out emails to developers asking them to submit their new artwork on their game pages in preparation for the Steam Library update.

The new library update will change the way games are displayed by using new capsules. Moreover, according to steam, the new Library brings together a player’s experience with a game and new content/communications from the developer and community in a richer, more visual layout.

The email that was sent out the game devs reads as follows:

In March at GDC we announced that the Steam Library is getting an overhaul. The Library redesign brings together a player’s experience with a game and new content/communications from the developer and community in a richer, more visual layout.

We are weeks away from the public beta of this new feature set; we welcome you to upload new assets for your updated library presence.

Steam will create a fallback treatment based with text and a screenshot, but adding your branding assets is the best way to showcase your product in your customer’s Steam libraries. We welcome you to upload and preview these assets starting today.

An example of the new layout was also provided: 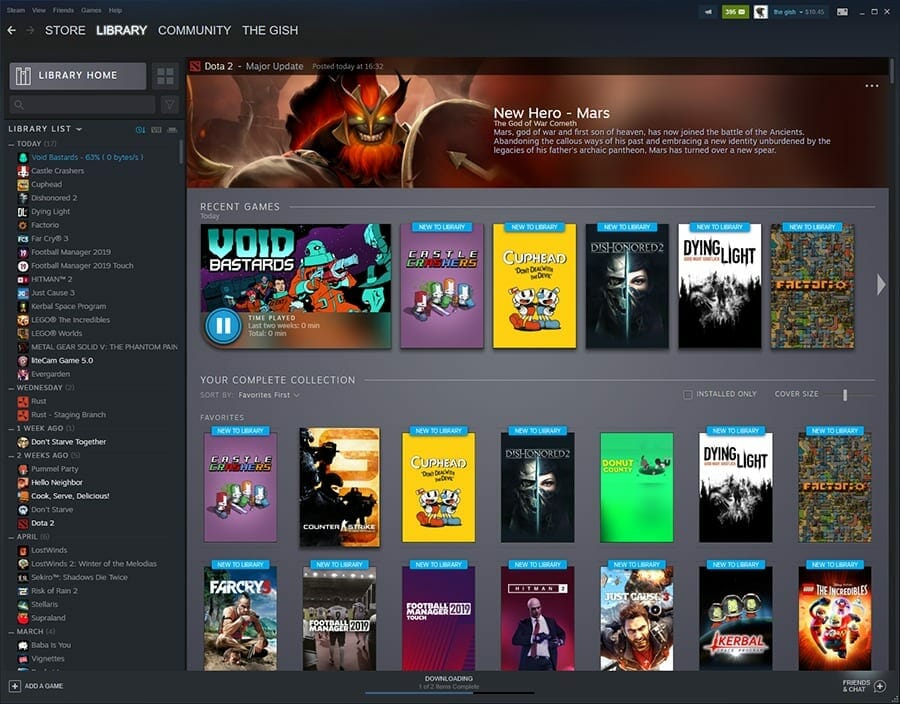 Here’s an example of a product detail page with new header treatment, showing the Hero image with Logo image laid on top: 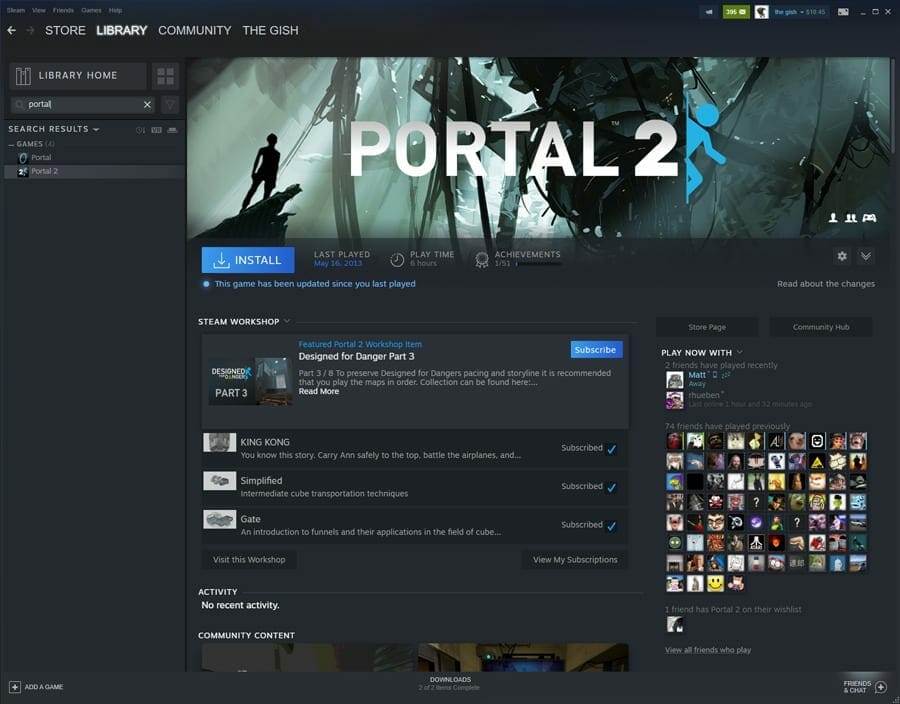 Developers can find all the details regarding how to go about submitting their artwork here.

We still don’t have a decisive date for when the public beta will release but according to Steam, it is “weeks” away.

Don’t Want to Wait? Try Out The Upcoming Update

If you don’t want to wait for the public beta to be live then you can follow our tutorial here on how to enable the  Steam Library New Design on windows.

Let me know in the comments what you think regarding the steam library update. 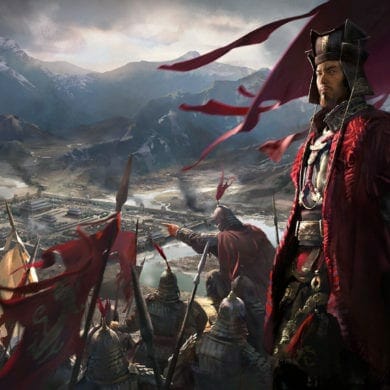