Star Wars Squadron, previously known as Project Maverick was rumored to be shown at EA Play in a few days. Now it seems that we probably will be getting an earlier look. With Star Wars Squadron Leaked on the Microsoft Store nonetheless, it’s probably a good time to be a Star Wars fan.

There isn’t much known about this title, and what kind of gameplay we’ll be looking at but it’s going to involve flight at the very least.

If you head over to the official Xbox Storefront right now, you can actually see a pre-order ad for Star Wars Squadron. We have taken a screenshot in case it gets taken down.

There is a pre-order option available, but it doesn’t really lead to anywhere. EA hasn’t officially announced anything yet, but this is pretty much a confirmation at this point.

This leak is almost hilarious as Microsoft has essentially spoiled the surprise EA had planned for their digital event. We don’t know if EA will jump the gun early, and announce the title, but it will definitely be interesting to see what they decide to do with this leak.

From the looks of it, players will be able to choose pilots from both sides, and we’re expecting intense dogfights previously. The Star Wars universe has a rich history of epic space battles, and there’s a lot of potential for this title to make use of all that.

EA Play will start Thursday, June 18th at 4.00 pm PT, and we expect to see a bunch of titles there, including Star Wars content.

How to fix Trackmania Stuck on Loading Issue on PC

Leaks like this are pretty common during this time, and this seems like an error on MS’s front more than anything.

What do you think about the leak? Let us know in the comments below and share your thoughts. 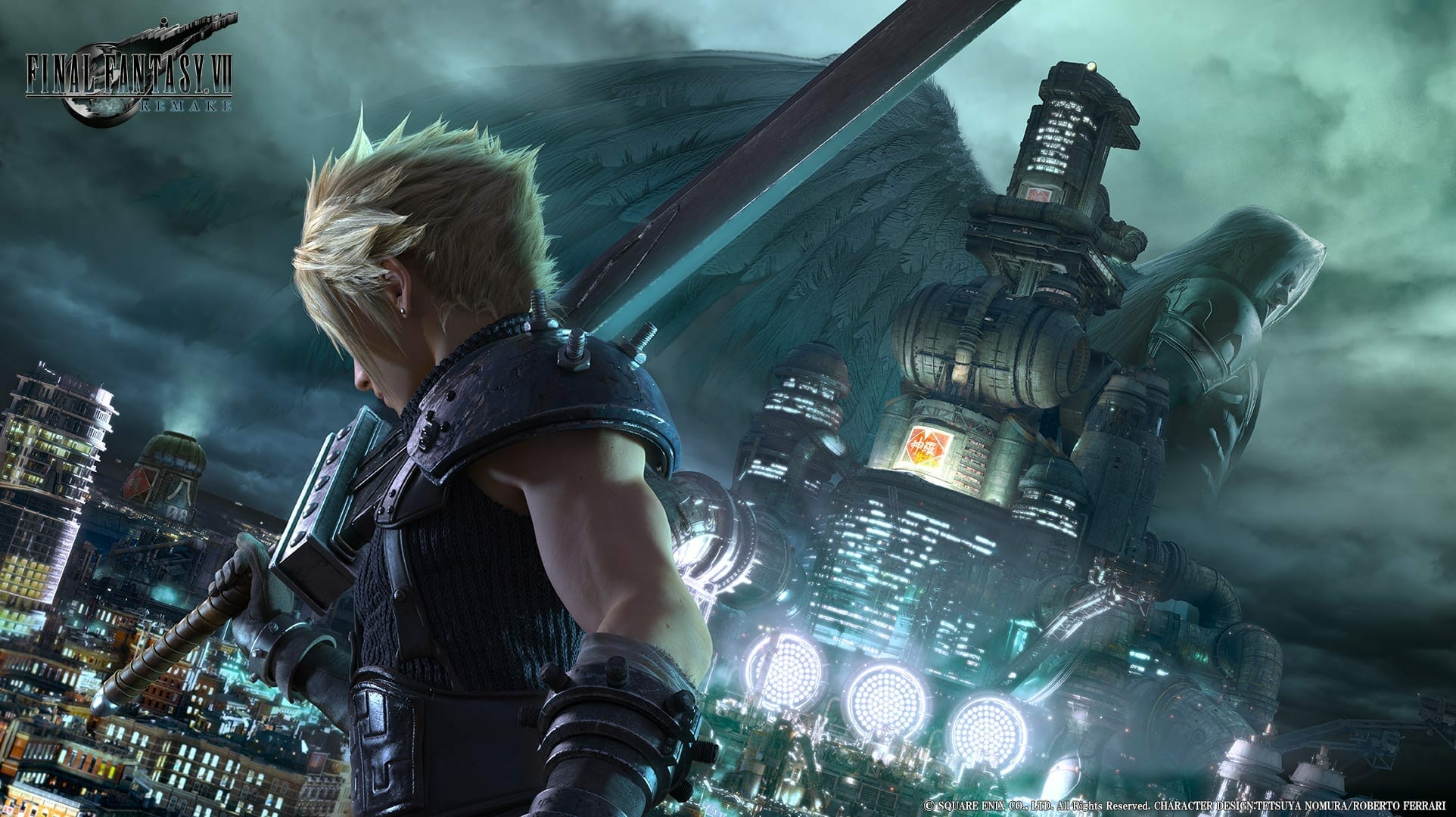