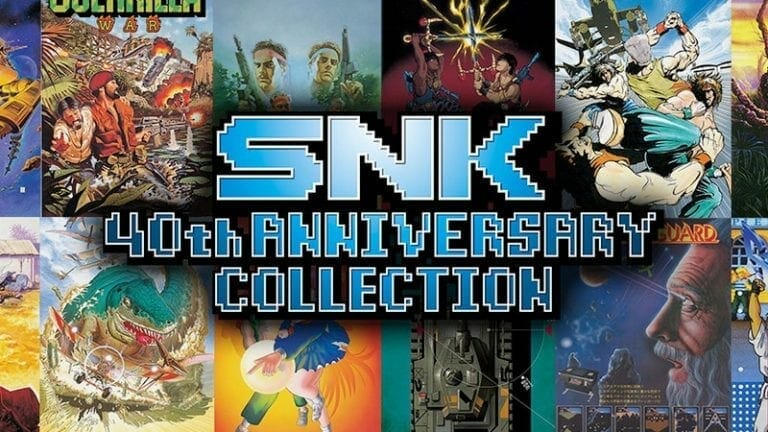 We all love a good classic game. The NES era is particularly one that people are quite fond of. For good reason too since that era had some absolutely amazing game. Arcade gaming culture was a fascinating beast where people would hang out and play video games together. In case any of you PS4 users want to take a Nostalgia trip back to the ’80s, The SNK 40th Anniversary Collection release date has just been announced for North America!

The announcement of the North American PS4 launch came through a YouTube video uploaded on PlayStation’s very own channel:

The SNK 40th Anniversary Collection is currently out only for Nintendo Switch but this release means that more fans will be able to enjoy these classic titles. The North American release date is 19th March.

Speaking of the classic titles, here is a list of them below:

The Switch versions will run at 1080p with all new control schemes meanwhile the PS4 will take it an extra step and support 4K rendering in the graphics department. A lot of people fell in love with gaming around the ’80s and SNK even calls this collection a compilation of their golden age.

Are you excited for SNK 40th Anniversary Collection coming to the PS4? Will you be picking it up? Let us know in the comments below! 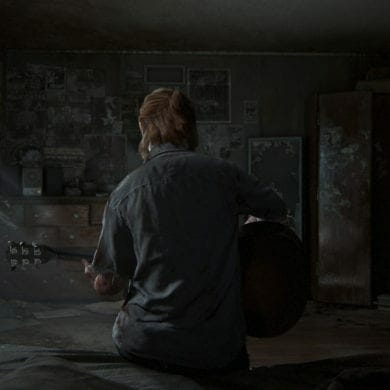