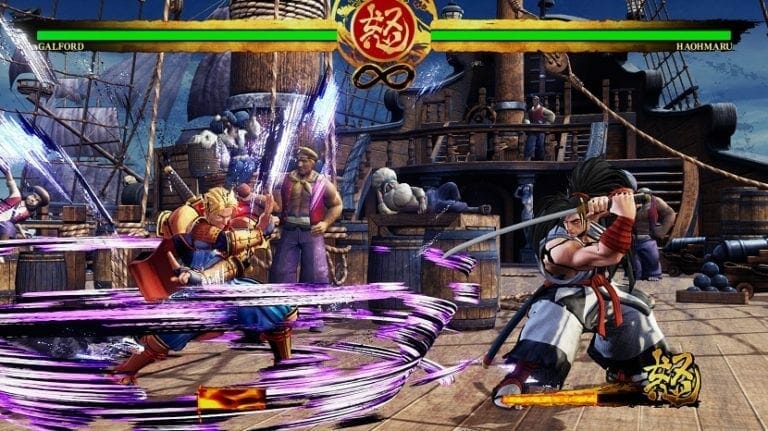 Samurai Shodown release date has been announced for PS4, Xbox One, PC and Nintendo Switch. The upcoming fighting game is developed by SNK.

2019 is proving to be a good year for the fighting genre. Mortal Kombat 11 is just around the corner and now we have confirmation that Samurai Shodown is also arriving in June this year.

It seems like Switch and PC users will have to wait till the end of the year to play the game, however, if own either PS4 or Xbox One then you may want to get the game on one of those consoles if you want to play it sooner.

Following is the new character trailer that was released yesterday.

Developed in-house at SNK by the same team that brought us King of Fighters XIV, Samurai Shodown features a host of modes, such as Story, Practice, Online Battle and multiple offline battle modes. The new game will also debut an innovative new asynchronous online mode called “Dojo” that uses deep machine learning to create a CPU-avatar that learns from players’ actions during offline modes and creates a Ghost AI character. Players will be able to upload their Ghost to the leaderboards and also download Ghost data from other players. Players can take on Ghosts in 1v1 battle, or take on the Ironman Challenge and attempt to take down up to 100 ghosts in one go.

Let me know in the comments if you are looking forward to game or not. Which console would be playing it on? 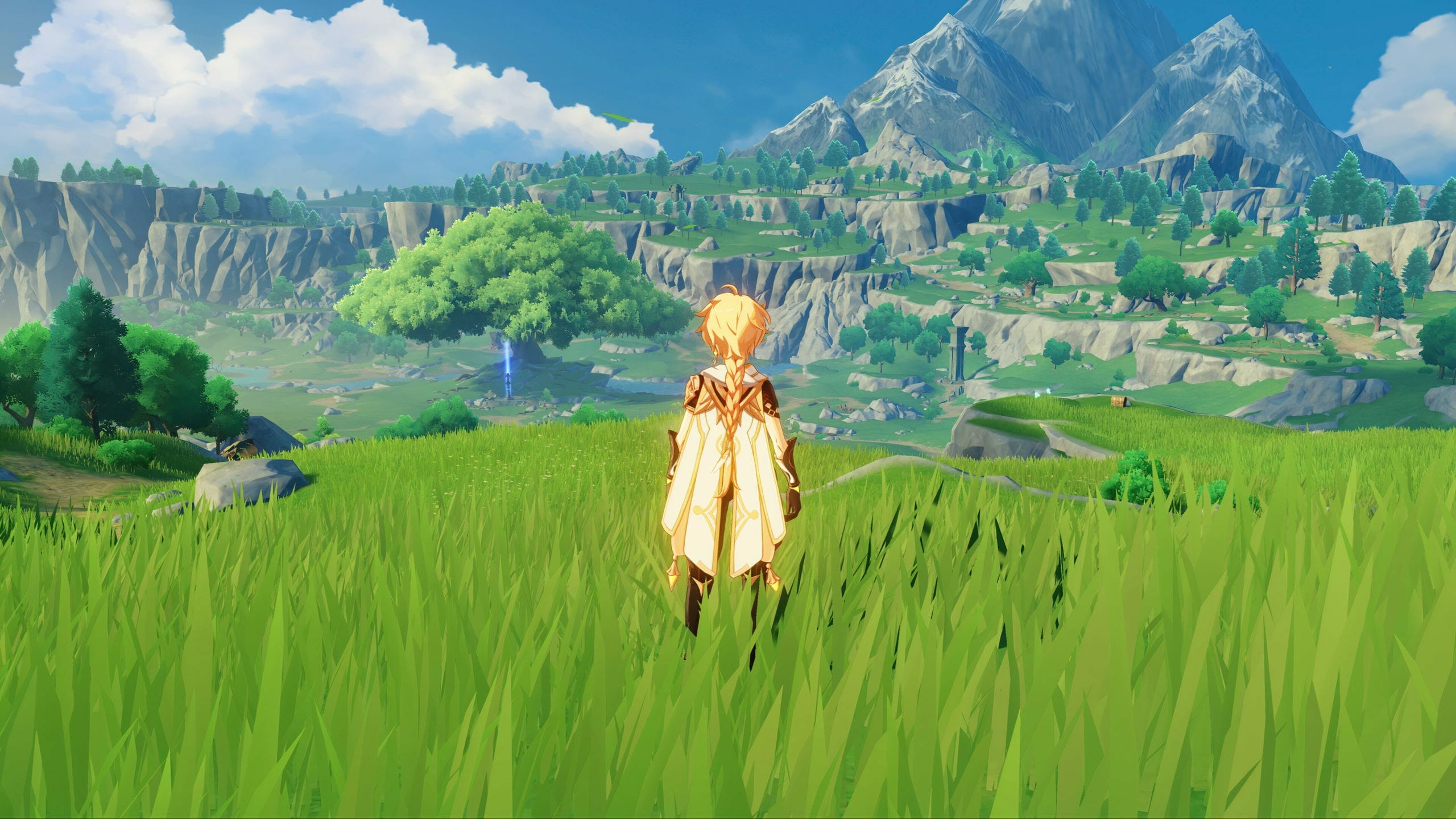 How to enable Genshin Impact Borderless Windowed Mode on PC