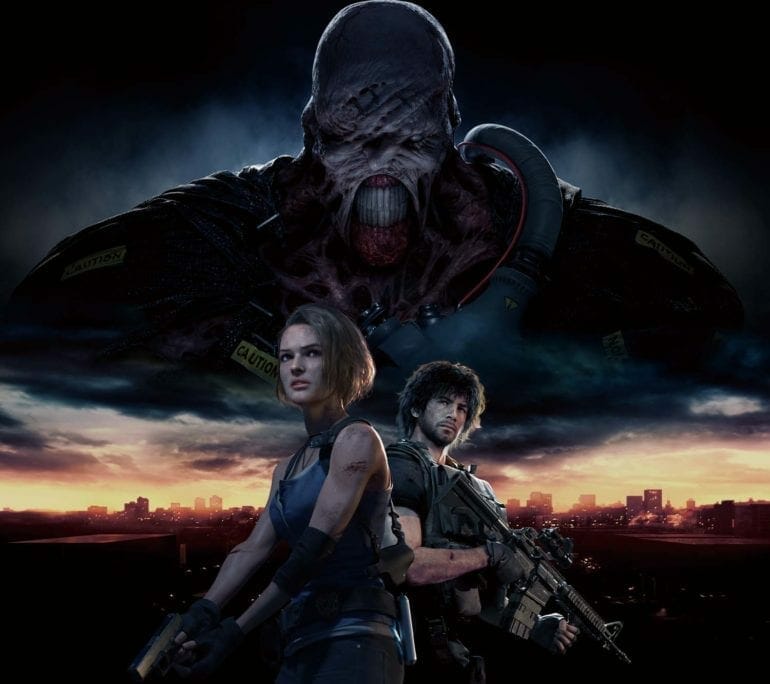 Resident Evil 3 is the latest entry in the Capcom remake series. After the tremendous success of Resident Evil 2 last year, a remake of the original 1998 classic, we are now only weeks away from Resident Evil 3 remake, originally made in 1999. Capcom has just announced that a demo for the game will be available on PSN, Xbox Live Store and the PC on March 19th. It will also feature an exclusive trailer that hasn’t been released yet as a bonus. In addition, there will be an open beta for Resident Evil Resistance on March 27th. The 4v1 multiplayer portion of Resident Evil 3. 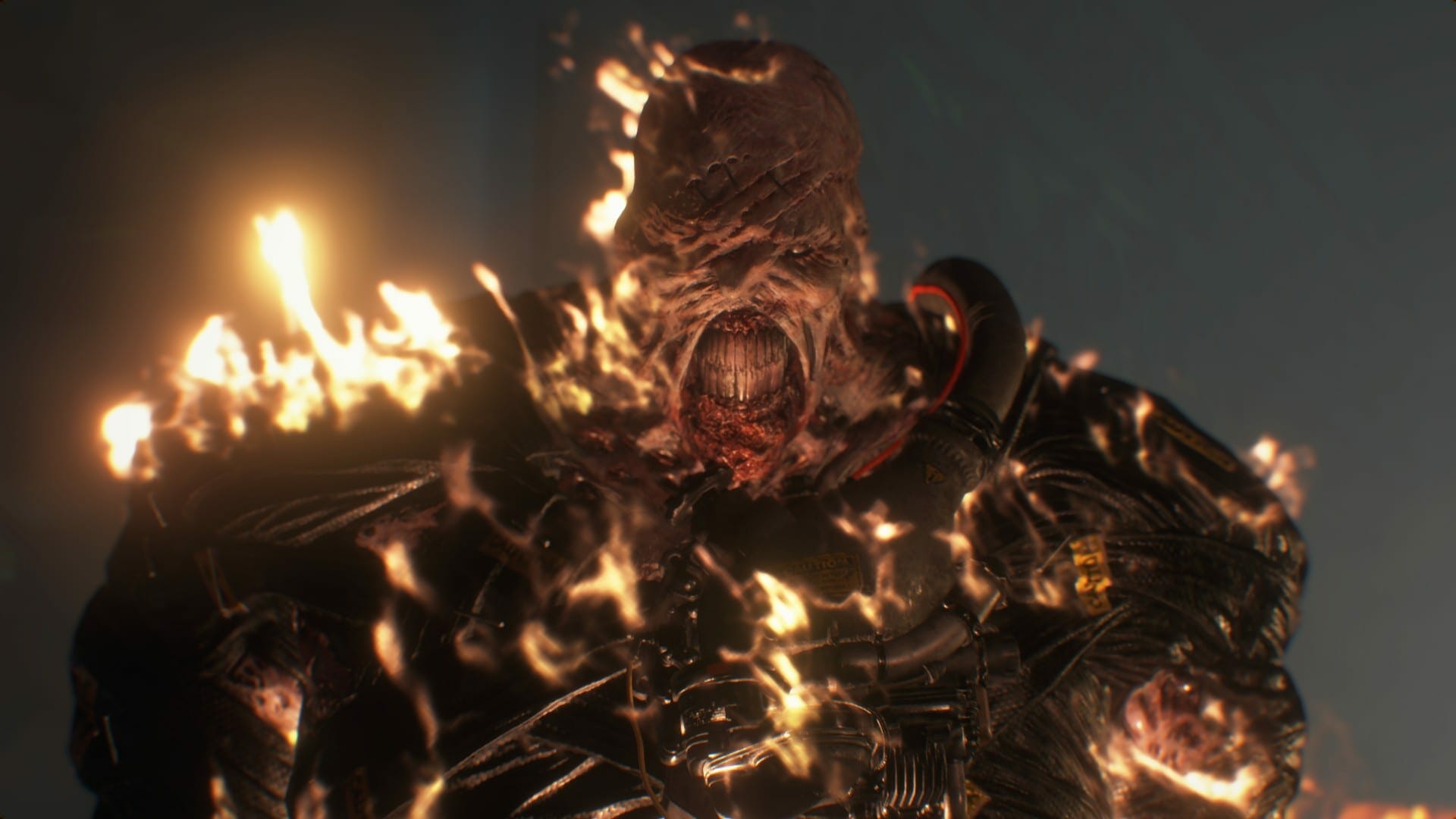 With Resident Evil 3 looming steadily upon our systems, fans are eager to see how much more frightening Nemesis will be. While Mr. X was a formidable foe, he doesn’t hold a candle to the terror that Nemesis can instill on to players. 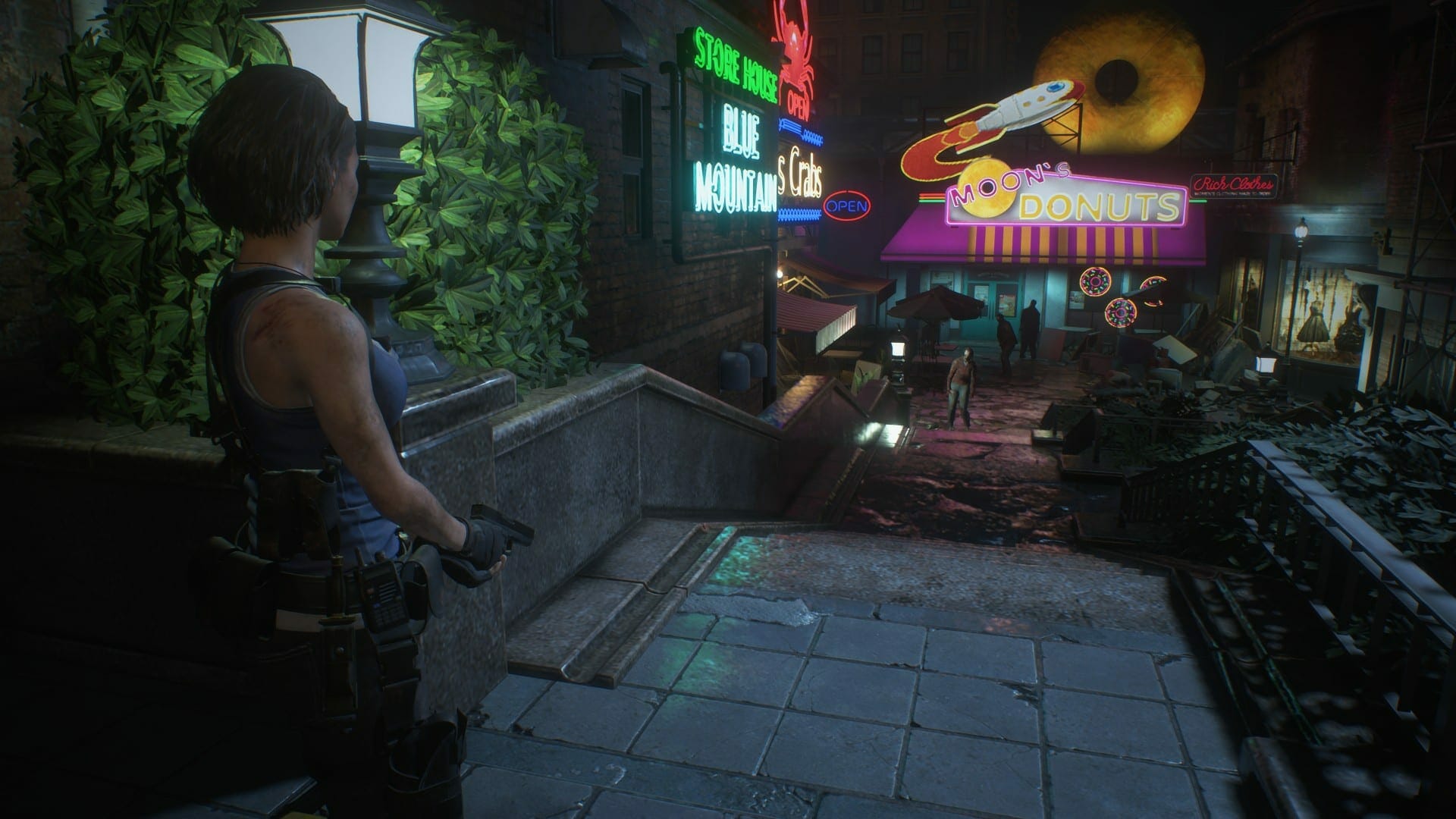 Equipped with a flamethrower and an RPG, Nemesis is faster, stronger and less likely to let you run away from him. With all this in mind, you would be wise to play the game on an easier difficulty to understand how the massive villain operates before you tackle him on harder difficulties. 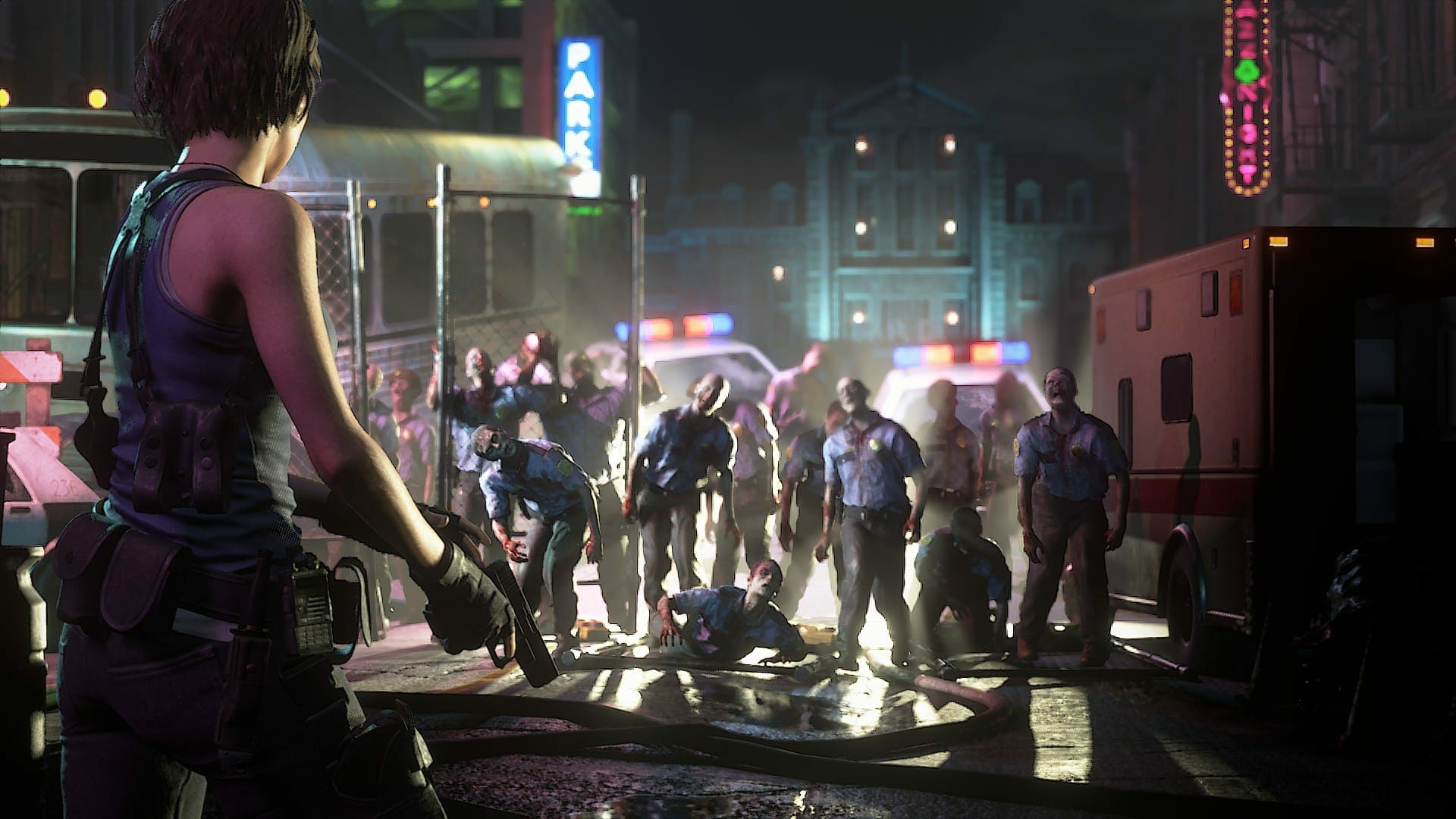 Resident Evil 3 is definitely one of the more memorable games in the series when we talk about the PS1 era games. While Resident Evil 4 has proven to be a good title with multiple re-releases, I am sure many fans will be clamoring to relive the PS1 classic in an all-new visual presentation.

Coming to Resident Evil Resistance, it will be a 4v1 survival mode where human survivors have to outlast and survive against waves of enemies and traps set by the Mastermind. Akin to games like Dead by Daylight and Friday the 13th, but the slashers have outsourced their work to machines, zombies and traps.

Are you excited for the demo? Let us know in the comments section below! 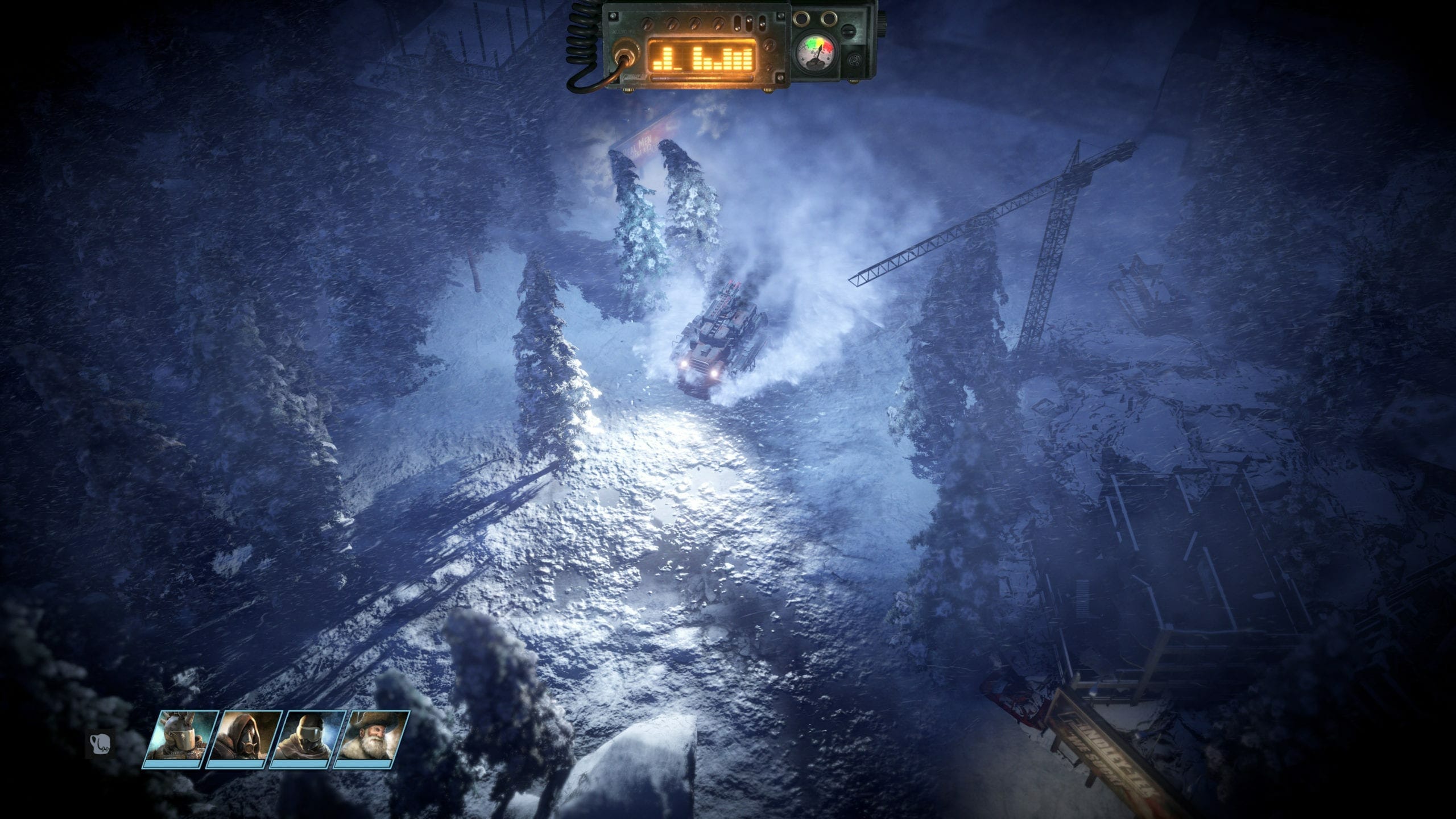