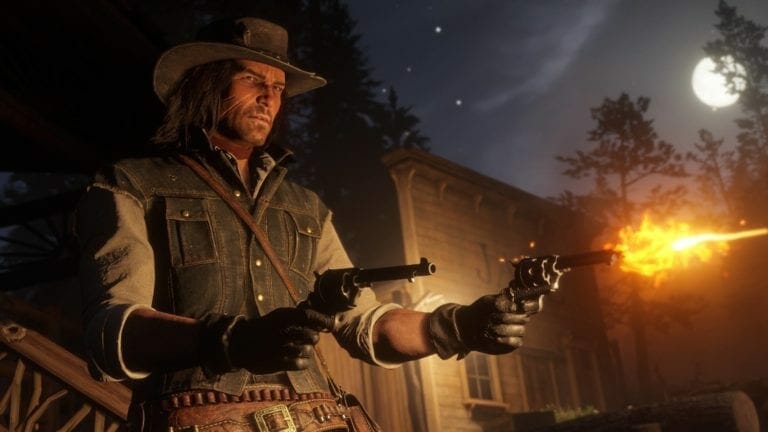 Red Dead Redemption 2 could be on two discs as revealed by an image of Japanese RDR2 box. The game will take 105 GB of space according to the image.

Contents hide
1 Red Dead Redemption 2 Could be on 2 Discs
1.1 Pre-Order Details
1.2 How to fix the Little Nightmares 2 ultrawide issue on PC

Red Dead Redemption 2 Could be on 2 Discs

Red Dead Redemption 2 is the upcoming action/adventure game by Rockstar Games. The game offers much more immersion, bigger maps, stunning graphics etc along with huge size as well. This is huge as this is the only game of this generation which will be on two separate discs. Last time a game, which was on 2 discs was released on Xbox 360 with Final Fantasy XIII, GTA V etc.

One disc would probably for installation which the other one would be inserted for playing the game. Yesterday, the file size for the game was revealed by the PlayStation Store. The PlayStation Store revealed the Red Dead Redemption 2 for PS4 file size and it will be taking up 89.2 GB of storage in your PS4. 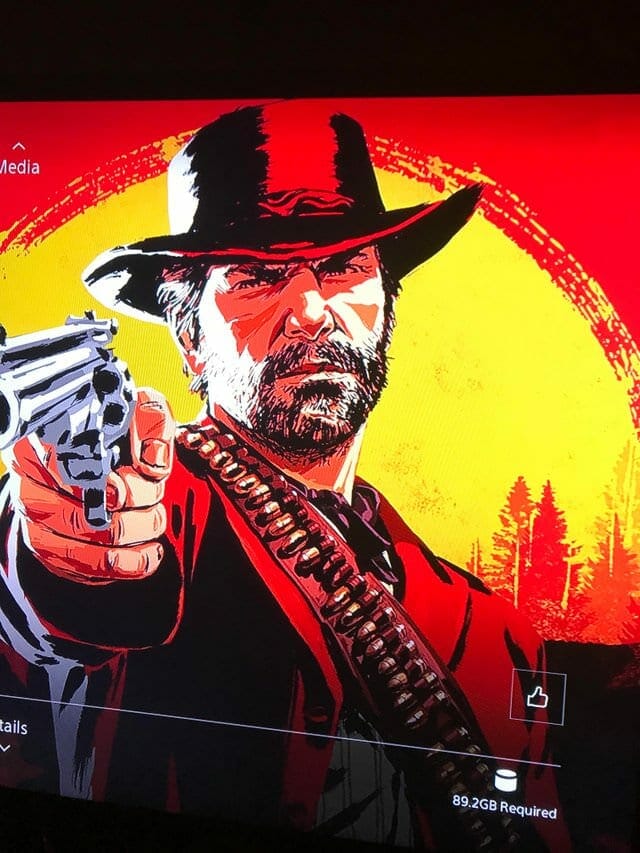 As you may have noticed that the file size revealed by the box is 105GB and the PlayStation Store size is 90GB. Which could mean that the above image is from the PS4 Pro version of the game, and meaning more content will be available for the people who will purchase the RDR2 PS4 pro version.

With the October 26 release date creeping up fast, fans are looking for the cheapest possible way to get their hands on a copy. Check out some of the websites for pre-ordering the game

Let me know in the comments down below which version of Red Dead Redemption will you be getting? 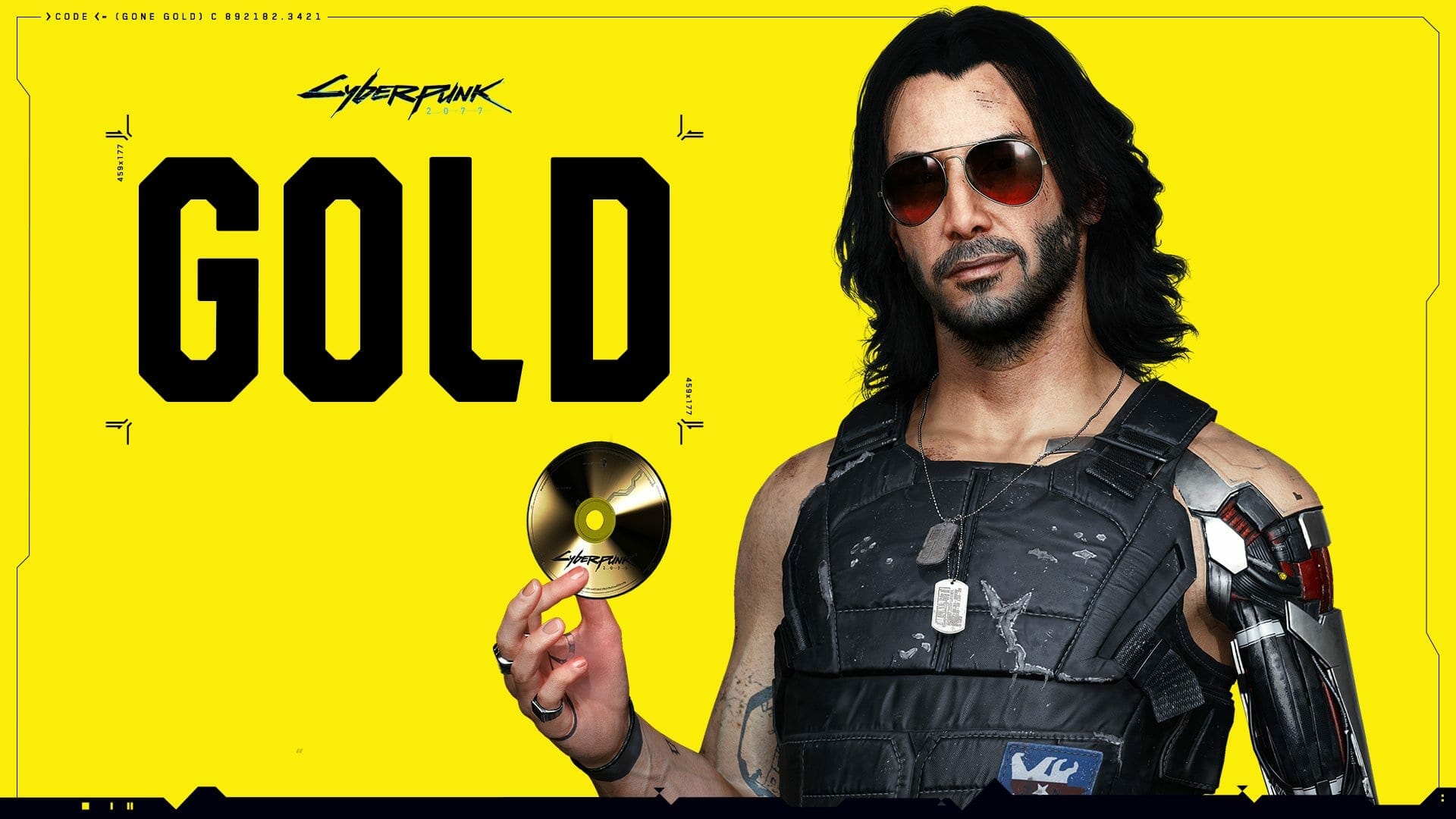