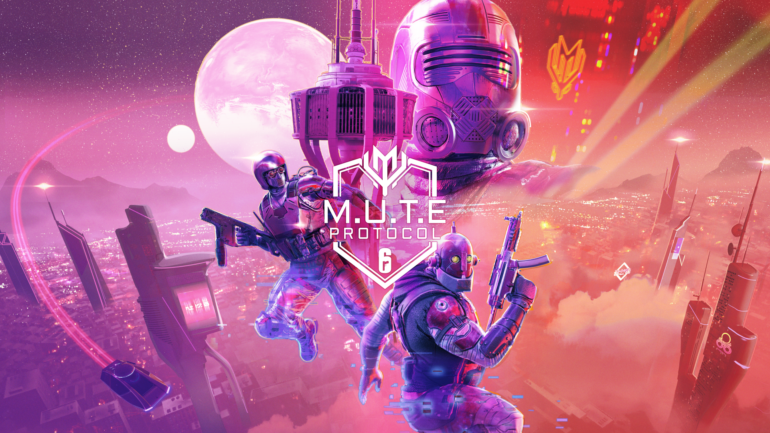 Rainbow Six Siege is a tactical first-person team-based shooter from Ubisoft. It’s one of the leading multiplayer shooters on the market and continues to grow in content and players. Now, a limited-time event has been announced for the title. Here’s everything you need to know about Rainbow Six Siege M.U.T.E. PROTOCOL.

This event is part of Siege’s Year 5 Season 2 and contains a new game-mode and bunch of customization items.

The event will last for a total of 2 weeks, starting from August 4 until August 17. The new game-mode has a sci-fi inspired 5-vs.-5 mode, attackers are flying in and trying to shutdown M.U.T.E Protocol, while defenders hold up in Comm Tower. Check out it’s reveal trailer below.

Players can earn the M.U.T.E Protocol packs through a special Event Challenge. The pack is also available for purchase with either 300 R6 Credits or 12500 Renown each in the Packs section of the Home screen. Each Operator’s exclusive, time-limited customization items are also available for purchase as Bundles in the Shop section for 1680 R6 Credits each.

These limited-time events are some of the best game modes Ubisoft has offered. It would be amazing for these to be playable in the future, but for now, players have two weeks to make use of this. Players can either use real money to buy credits or grind and earn Renown to get all the goodies.

Rainbow Six Siege has been confirmed to carry over to next-generation consoles as well. The shooter continues to grow with new operators, and maps.

What do you think about the event? Let us know in the comments below and share your thoughts. 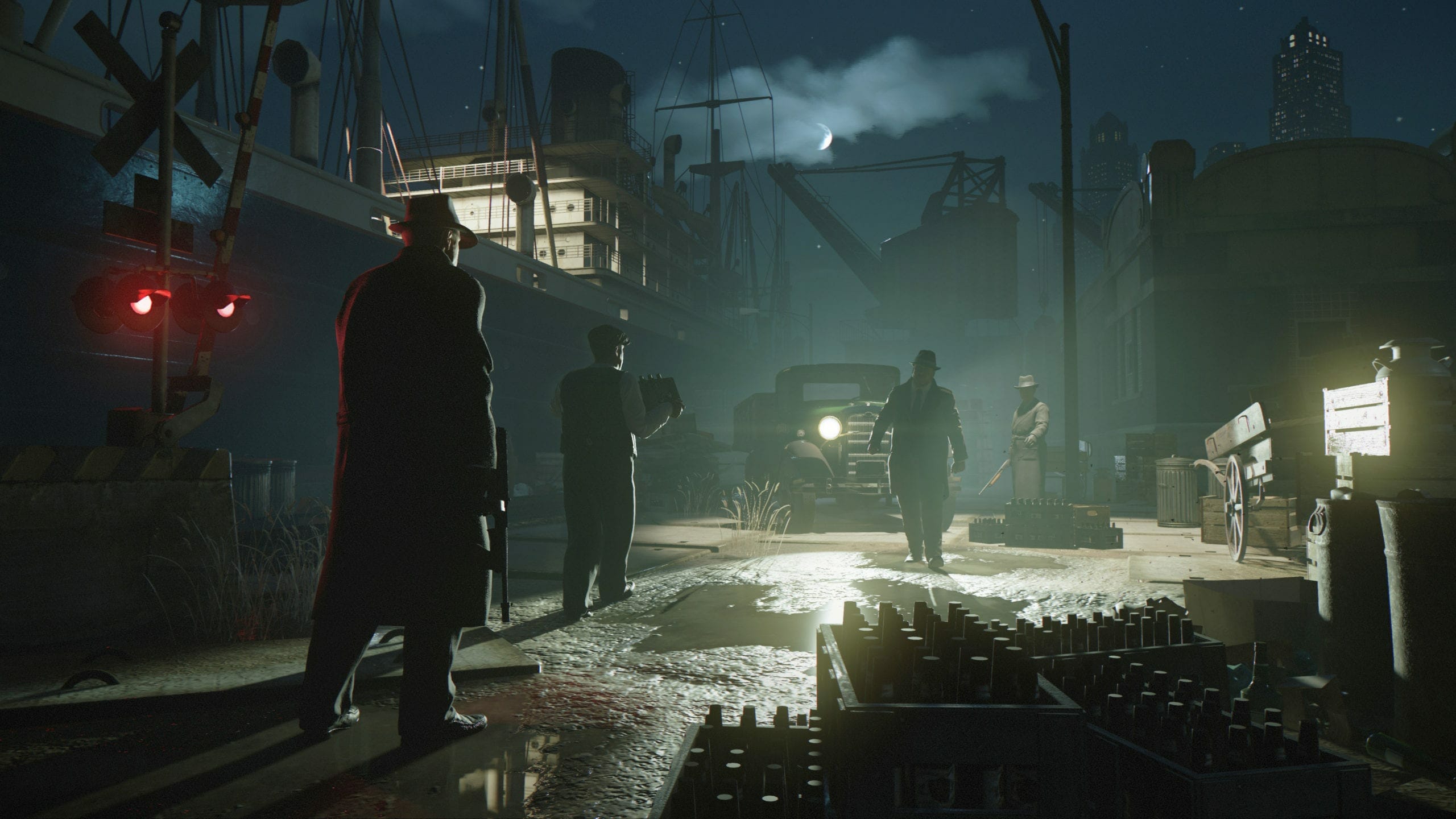