Canted sight can be used with:

With the Canted Sight update, the weapon’s position and view of angle might feel slightly different than before while in ADS. However, any features which might affect gunplay, such as scope’s position in ADS, FOV, and recoil, were not changed.

Due to critical issues negatively impacting gameplay, we’ve made the difficult decision of removing the Snowbike from Update #25. The Snowbike won’t be added to live servers until these issues are resolved. We apologize for any disappointment caused.

What do you think about the PUBG Update 25? Let us know in the comments below. 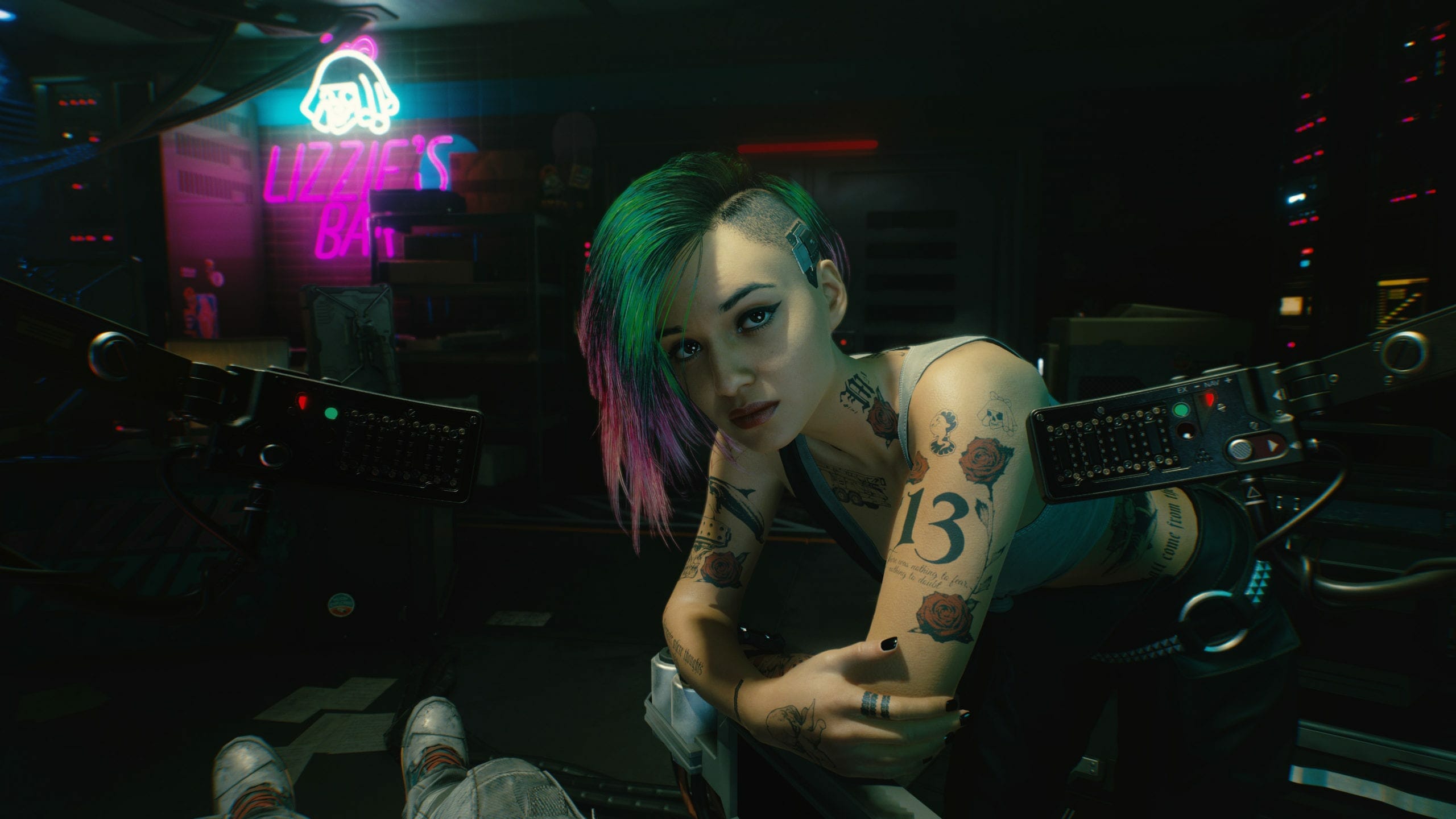