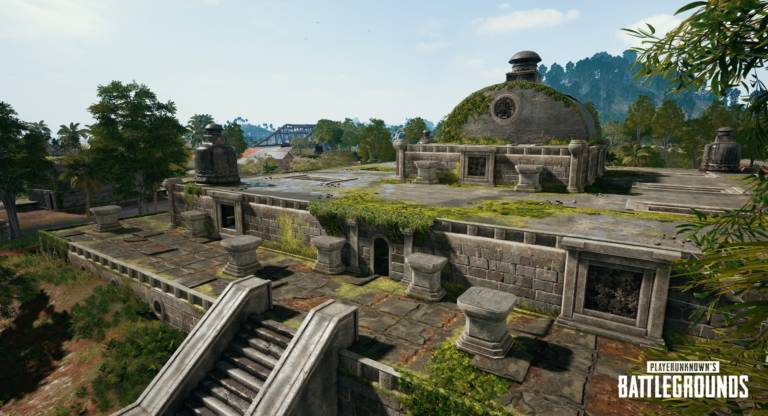 After much anticipation, the Sanhok map has finally released for PlayerUnknown’s BattleGrounds, Better known to the gaming world as PUBG. the PUBG PC Sanhok Update is essential as it adds the beautiful world of Sanhok which has dynamic weather and hosts a large series of changes to the game!

The PUBG PC Sanhok Update is Ready – Buff’s, Nerf’s and Chicken Dinners All Around!

The patch notes are all posted below, but basically, the balance changes are all in place with the expected buffs, nerfs and more for you to read and find out what has changed about your favorite Battle Royale game.

While the update is now live for the PC version, the Xbox One version should shortly follow the game and you can download it for free when it launches.

There also appears some debate about the new paid Event Pass which also has some mixed criticism to it.

While Fortnite and PUBG are locked in a head-to-head battle for Battle Royale supremacy, it is still admirable of PUBG to at least add some variety of maps to the fray as opposed to Fortnite using the same map since launch.

The game is currently part of the Steam Summer Sale and it rarely goes on sale as it is, if you want a reason to try out the game, there is no better time than now!

While PUBG and PUBG Mobile are continuing to make sweeping victories, only time will tell how long the fight between Epic and Bluehole lasts as they are about to enter a tough legal battle. 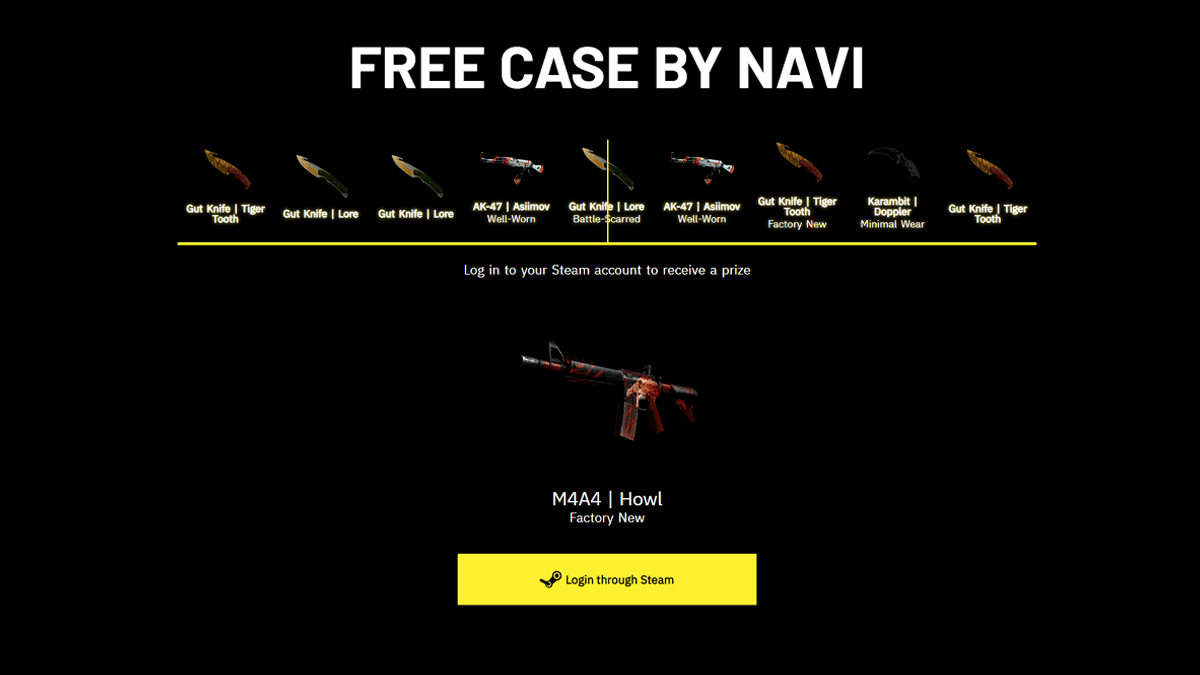 Steam Account Got Hacked? Here’s How You Can Recover It