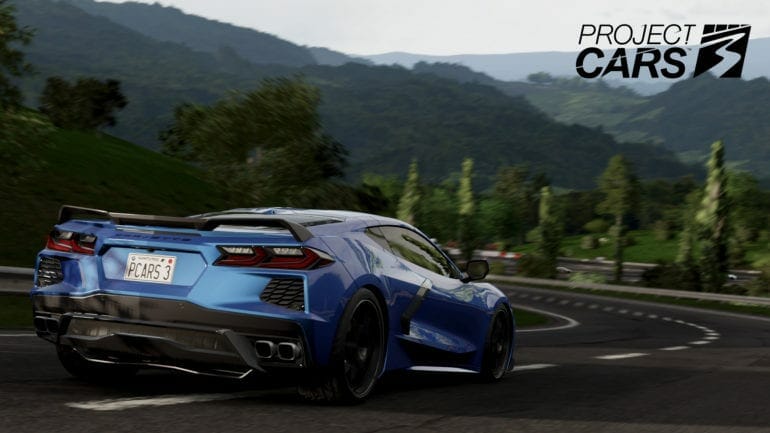 Project Cars 3 is an upcoming racing game developed by Slightly Mad Studios and published by Bandai Namco Entertainment. The title is headed to PS4, Xbox One, and PC via Steam this year. Now we finally have the Project Cars 3 Release Date as well.

We’ve very excited to see what the next entry in the famed Project Cars series has to offer. There’s already been details revealed about a new career mode as well. You can read about that here.

“We are excited to be able to show the latest title in our partnership with Slightly Mad Studios, Project CARS 3 offers a renewed approach that speaks to both newcomers and fans alike, with a fully customizable and authentic driving approach as well as a completely new Career Mode.”

The game will take players to new tracks including venues such as the home of the Brazilian Grand Prix, Interlagos, and the roads of Tuscany.

We are very intrigued by the career mode, and what it means for new and existing fans of the series.

The upcoming title comes with over 200 elite-brand road and race-cars, and over 140 global circuits complete with 24-hour cycles and evocative all-4-season, all-weather racing.

Players can now customize their alongside their vehicles. Individual parts of vehicles including wheels, tires, rims, and the vehicle itself can be customized.

The game also aims to be accessible for players that aren’t too familiar with racing games, so they can ease their way into this one.

What do you think about the release date announcement? Are you excited about the game? Let us know in the comments below and share your thoughts. 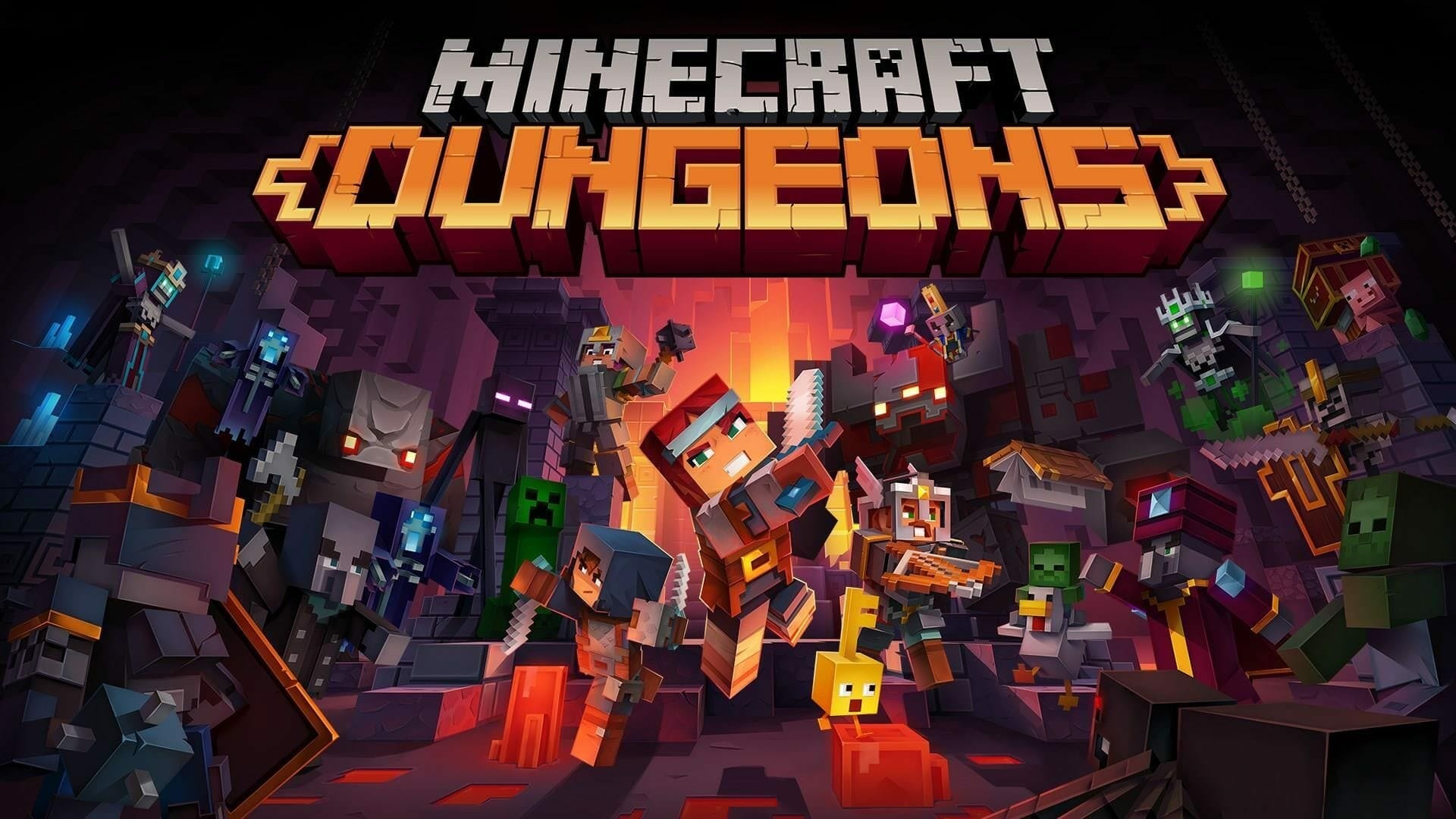