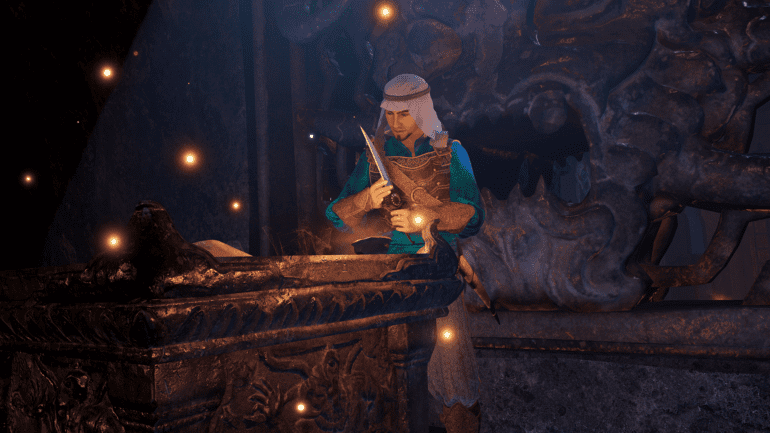 If you choose to pre-order the title, you will receive the following bonuses

This includes the following items

You can see these below

The title will cost you $40, and you can now pre-order it. Ubisoft has clarified that this isn’t a remaster, or reboot, but a proper remake using the Assassin’s Creed Engine. There will not be a PS5 and Xbox Series X and Series S version of the remake, but it will be playable on next-gen consoles via backward compatibility.

This game is also part of Ubisoft’s monthly subscription Uplay+. A Steam version has not been announced, and given how Ubisoft titles haven’t been coming out on the platform, it’s likely that this won’t either.

Yuri Lowenthal is returning to voice Prince, as he has done so in the various titles over the years. We are excited to see how he’s matured as Prince over the years.

The title is coming to PC, PS4, and Xbox One on 21st January 2021. Players can also play the original game from 1989 from the main menu as well.

What do you think about the upcoming title? Let us know in the comments below and share your thoughts. 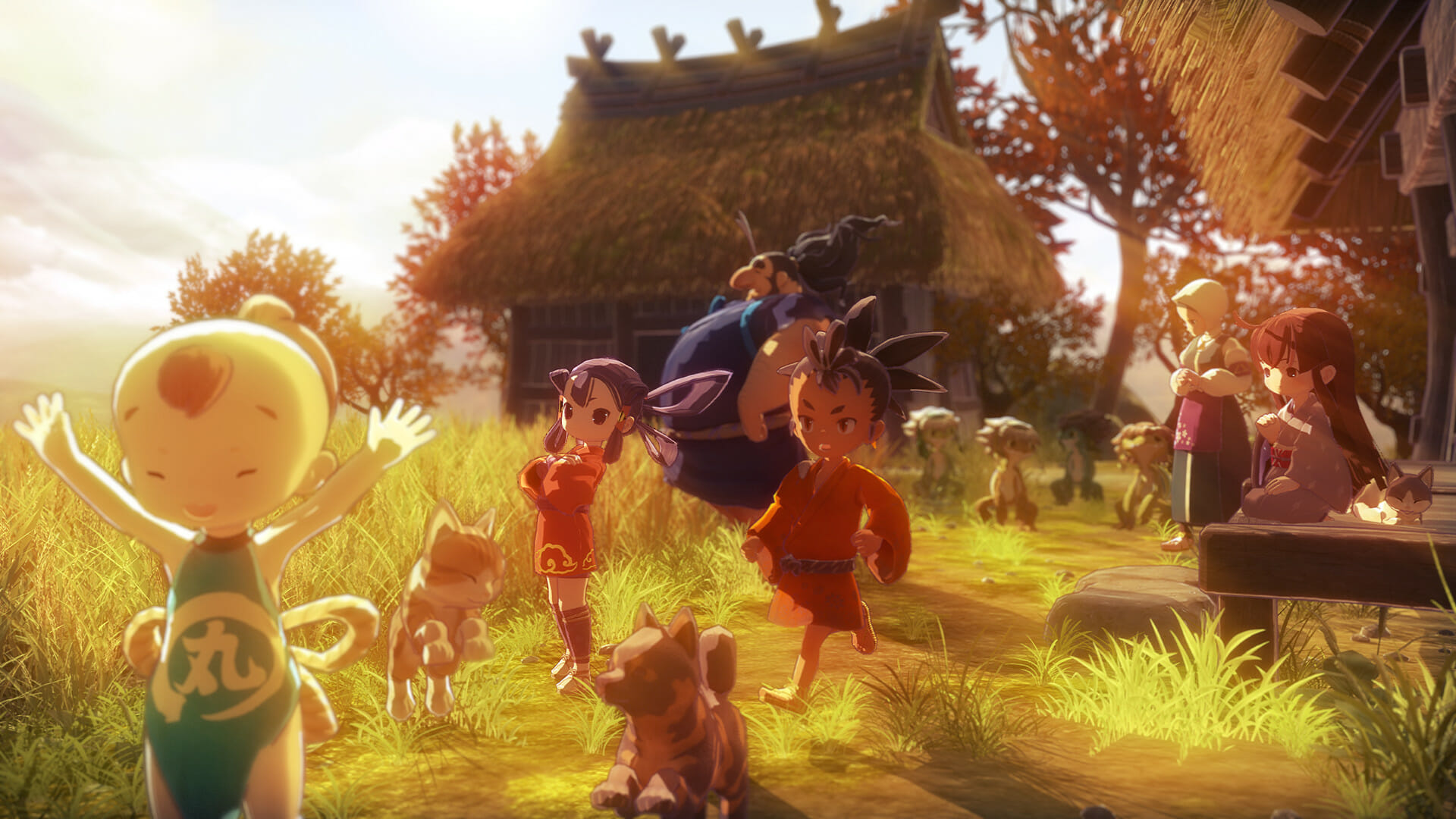