Ubisoft leaks are fairly common, and apparently this one comes from Uplay Russia, so these are definitely real, and there’s no need to take these with a grain of salt.

Check out the leaked images from Uplay, and a main promotional image as well.

You can also watch the animated banner below.

Ubisoft hasn’t officially announced anything regarding the remake, but it’s safe to say that we will bee seeing it today on the second forward event. Fans of the franchise will be delighted to know that this remake is of the classic title, and hopefully, we will see remakes of other games as well.

We are hoping to see a considerable upgrade, and hope the remake makes use of modern hardware to deliver the same experience with better visuals, framerate, and quality of life additions.

This property hasn’t been explored by Ubisoft in quite some time, and this remake and the VR title are the first proper acknowledgments in many years.

For Honor also had a Prince of Persia themed event, and that was one of the first indicators that Ubisoft might be returning to the franchise in some shape or form.

Various industry insiders had confirmed this remake overtime, and it’s nice to see some actual proof of it. Leaks are fairly common for Ubisoft, and

What do you think about the leaked content so far? Are you excited about the upcoming remake of the beloved franchise? Let us know in the comments below and share your thoughts. 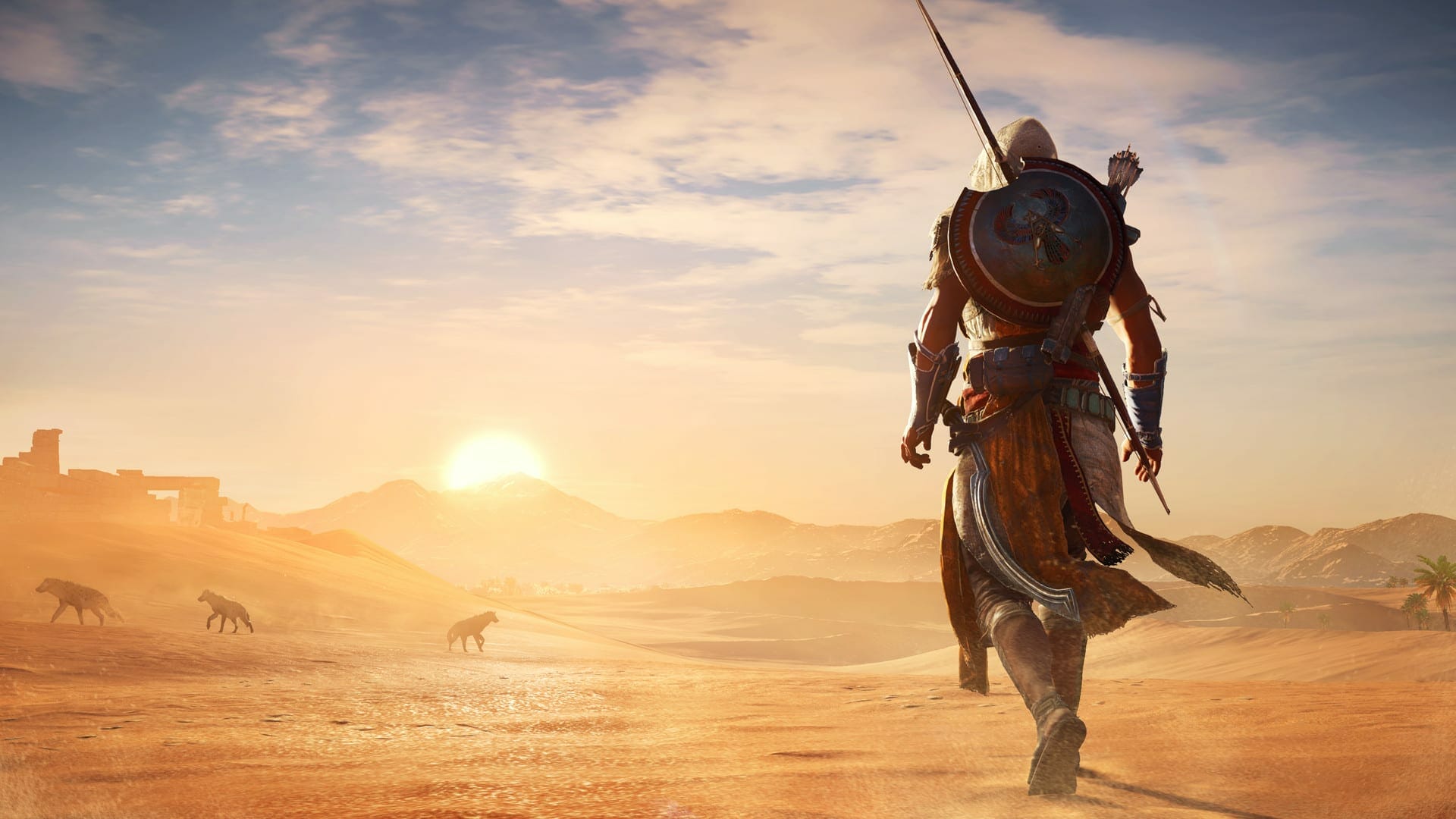 Play Assassin’s Creed Origins for Free this weekend on Uplay