RUMOR: Possible The Wolf Among Us 2 Announcement Imminent 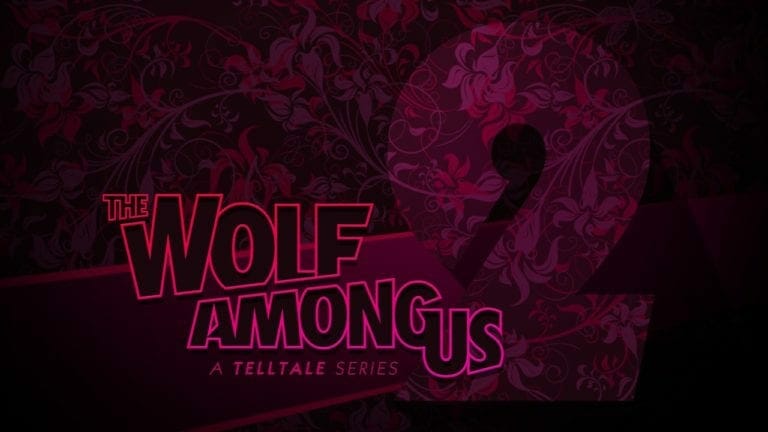 The Wolf Among Us 2
Home
Gaming

The Wolf Among Us is an episodic interactive fantasy mystery graphic adventure video game based on Bill Willingham’s Fables comic book series. It is developed by Telltale Games. The game came out back in 2013 and serves as a prequel to the acclaimed comic book series, now we think that some more info regarding The Wolf Among Us 2 will be announced soon, details below

The Wolf Among Us 2 Announcement Imminent

The writer of Fables, Bill Willingham had something really interesting to say on twitter a few days ago, check out the tweet below

I had my first unofficial meeting with one of the writers of Telltale’s Wolf Among Us 2 (which probably won’t be called that) today at C2E2.

That pretty much confirms that there is some The Wolf Among Us 2 news imminent and a meeting with Bill would let the game writers know that they’re headed in the right direction. What’s more interesting is, that the voice actor for Bigby from the game, Adam Harrington, also replied just an hour ago and retweeted the above tweet.

This is all leading up to something pretty obvious, they know what’s going on behind the scenes and an announcement of some nature, maybe gameplay? maybe a story trailer? is surely imminent for the highly anticipated sequel to the beloved Telltale game that started it all.

Check out the announcement trailer from last year below which features the voice actors teasing fans about something they’ve been waiting years for.

The first season of the game is available on various platforms including PlayStation 4, PlayStation 3, PSVita, Android, Xbox 360, Xbox One, iOS, Mac, Linux and PC and if you haven’t played it yet, it’s definitely something to experience and it tells a fascinating story.

The Wolf Among Us 2 Release Date

While there is no announcement for an exact date, maybe this conversation leads to an imminent announcement of that? The game, however, is set to release late 2018.

Are you excited about The Wolf Among Us 2? What do you make of this encounter? Let us know in the comments below 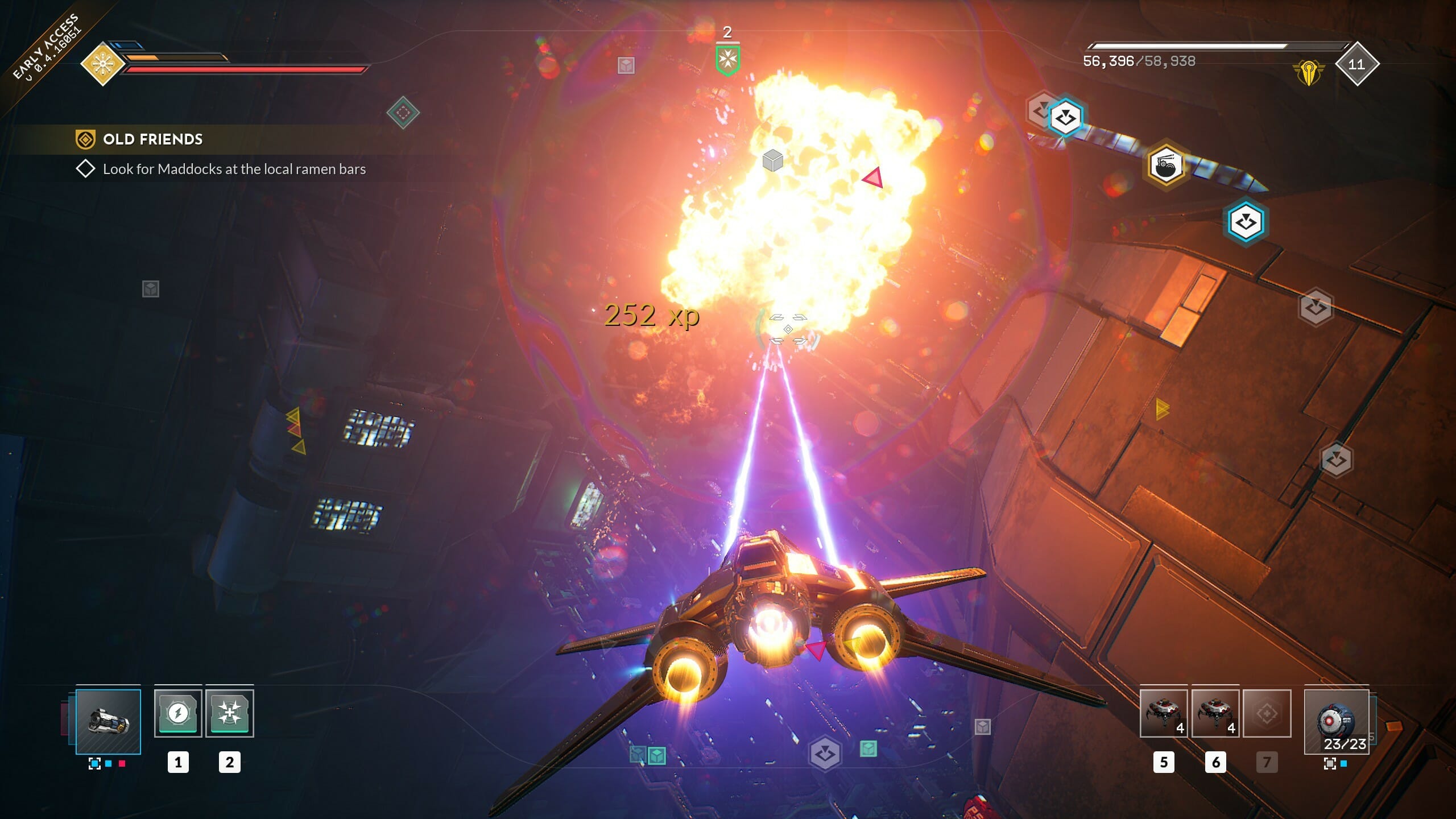