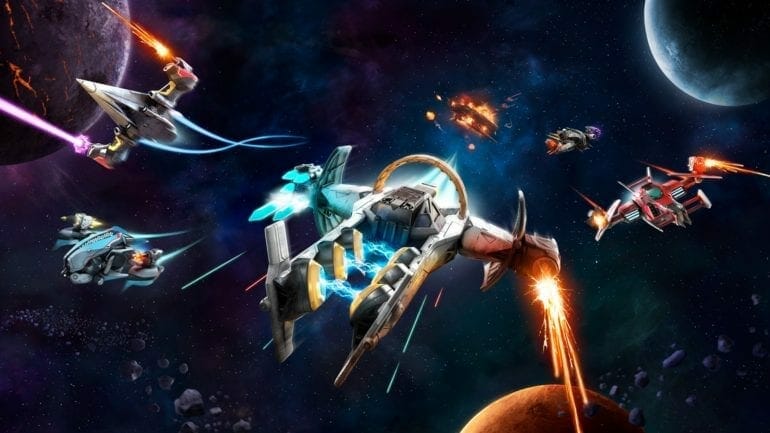 Starlink: Battle for Atlas is an action-adventure video game developed by Ubisoft Toronto and published by Ubisoft.

The game is free to play until April 22nd on Xbox One.

Ubisoft has announced that the title will be free to play from April 2, 12 AM Paris time to April 22, 7 PM Paris time for all players on the Xbox One family of devices.

The progress players make during this will be carried over should they choose to purchase it.

There is also a deluxe edition, that has the following extra content

Players can swap these out at any time during gameplay. You can get the game from the link below for Xbox One.

Starlink: Battle for Atlas for the Xbox One

This promotion is only available for the Xbox One at the moment, even though the game is available on multiple platforms.

Are you going to try out this game? Let us know in the comments below and share your thoughts below. 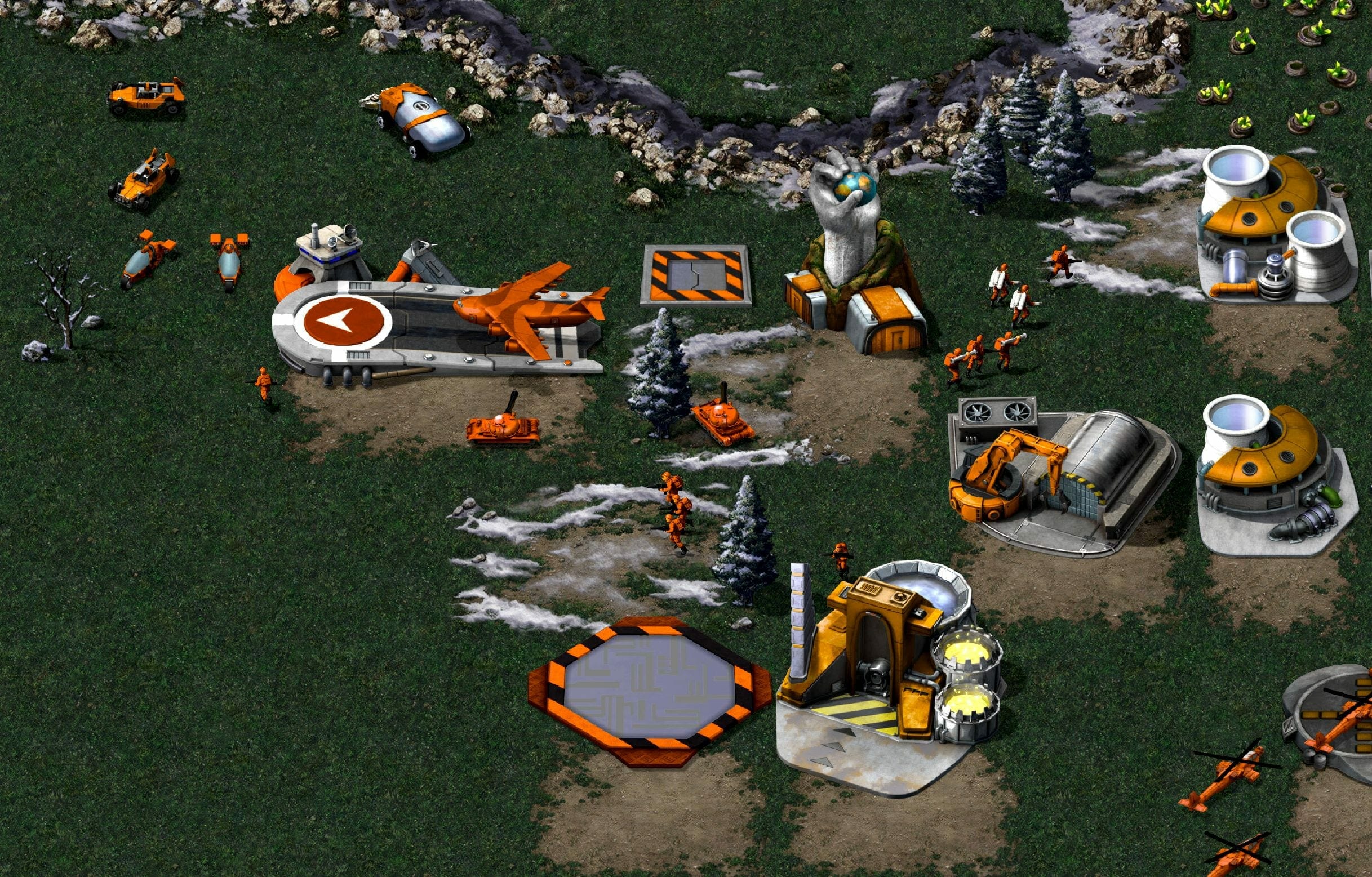