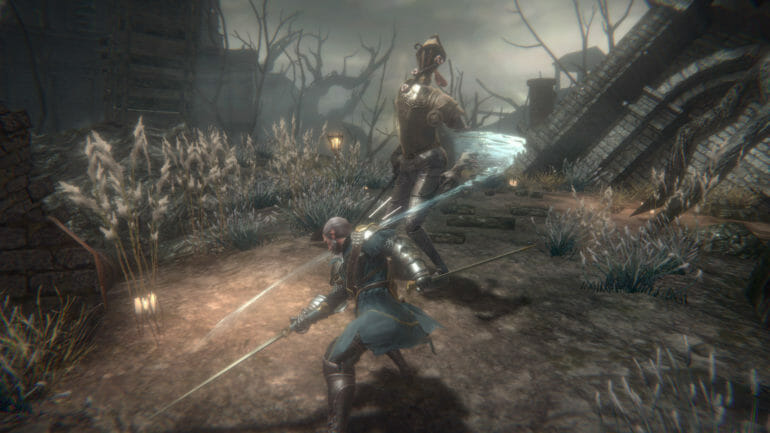 Pascal’s Wager: Definitive Edition is a soulslike action RPG from TipsWorks and Giant Global. The game originally came out on mobile and is now headed to PC through Steam. This version of the game includes all additional content that came out mobile as well. The title is set to come out this month, and features a lot of PC features one might expect from a modern release. Now, Pascal’s Wager System Requirements have been revealed as well.

This is one of the rare cases where a mobile game is being ported to PC. The game was a hit on mobile because there aren’t many high-quality souls like available on phone. One thing is pretty obvious though, Pascal’s Wager borrows a little too much from the Dark Souls and Bloodborne games. While other games like Nioh expanded greatly on the Souls formula, this doesn’t seem like the same case.

Given how this a port of a mobile game, the requirements aren’t all that demanding. It is nice to see system requirements in high detail though. For starters, you need a fairly old i7 to play the game at higher settings, paired with a GTX 970. Players will need 8 GB of RAM, though we recommend 16 GB for most modern titles.

Players will need a total of 25 GB of free space as well. Thankfully, the game doesn’t just require Windows 10, and it can run on a variety of Windows versions. The game also features a “Casual Mode”, which is for players that don’t want to play the game at higher difficulties. The game is coming to Steam on 12th March 2020, and players can add it to their wishlists at the following link.

What do you think about the requirements? Are you excited about the PC port? Let us know in the comments below and share your thoughts.

The Dark Pictures Anthology: House of Ashes Announced for 2021